The plot of Episode VIII, according to IMDB, is, “Having taken her first steps into a larger world in Star Wars: The Force Awakens (2015), Rey continues her epic journey with Finn, Poe and Luke Skywalker in the next chapter of the saga.”

The new trailer will have fans of the legendary saga everywhere very excited for the next installment.

Watch the new trailer for Star Wars: #TheLastJedi and see it in theaters December 15. Get your tickets now: https://t.co/6vE5KUSv1f pic.twitter.com/wcKvn0jjPO

Andy Serkis, Daisy Ridley, Adam Driver and Oscar Isaac are all returning for the next film. 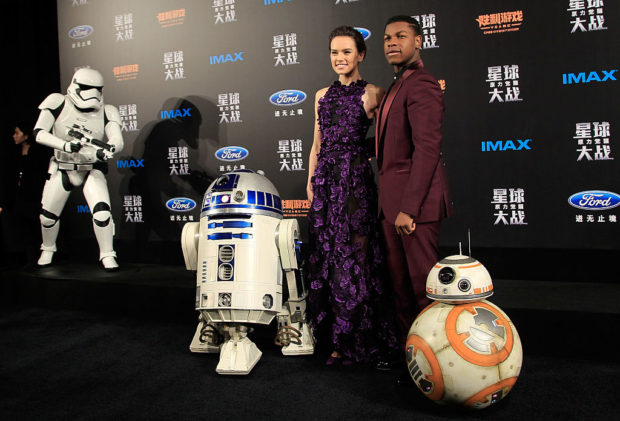 The film is scheduled to be released December 15, 2017, and there’s no doubt “Star Wars” fans from around the globe will pack movie theaters everywhere.