Sophie Turner’s real love life seems to be going much better than her character’s has in “Game of Thrones.” 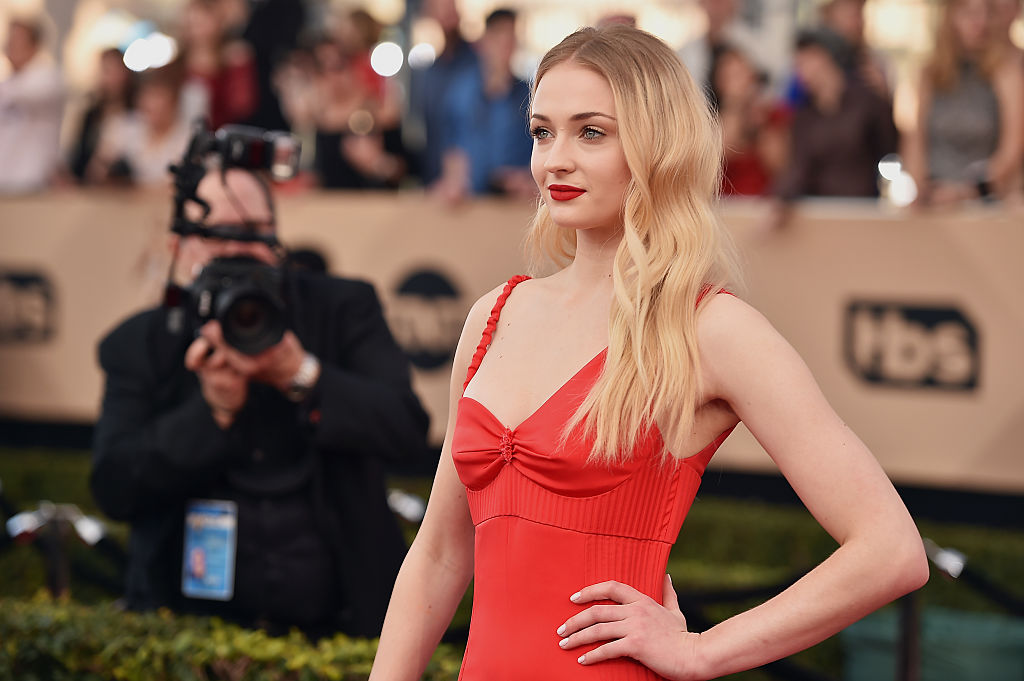 The 21-year-old actress is engaged to be married to Joe Jonas of the Jonas Brothers. Each of them announced the engagement over social media on Sunday with a photo of Turner’s hand rested on the pop star’s with a gigantic rock in full focus.

Turner and Jonas have been dating for about a year, but their relationship is already far better than any the stunning actress has had to act out as Sanza Stark on “Game of Thrones.”

Sanza arguably has the worst experience of all the “Game of Thrones” characters, which is part of the reason her rise to power has made her into a fan favorite. 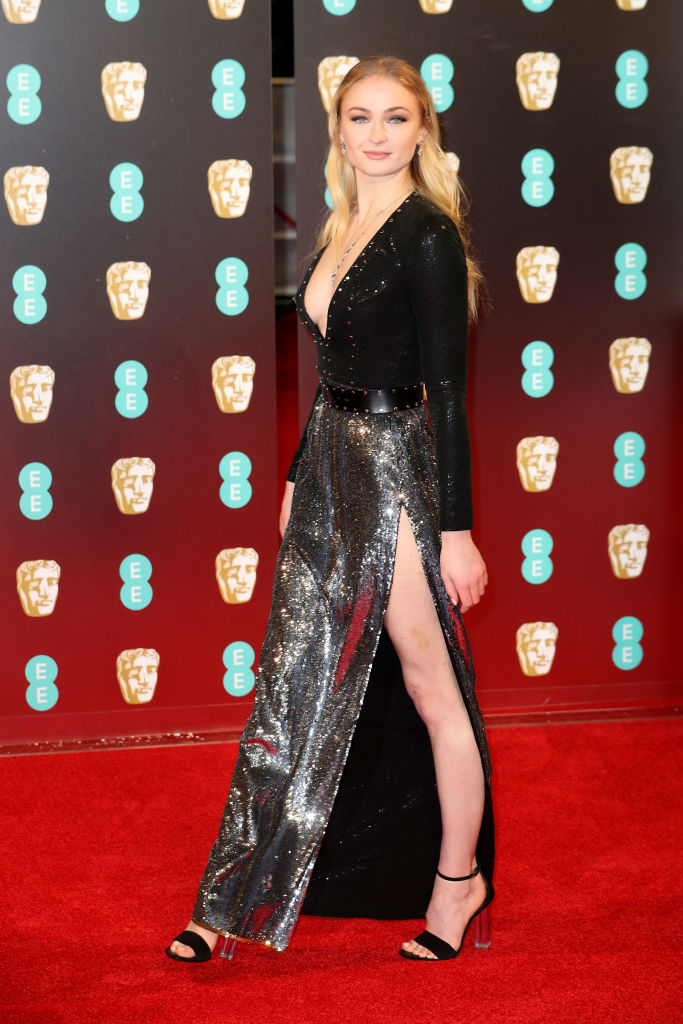 The eldest Stark daughter starts the series off as a bratty, naive teen with dreams of becoming queen of the seven kingdoms one day. Those dreams quickly turn into a nightmare in Kings Landing and it isn’t until she goes through a series of horrible experiences with some of the series most hatable male stars before she ends up back home and becomes an absolute badass. 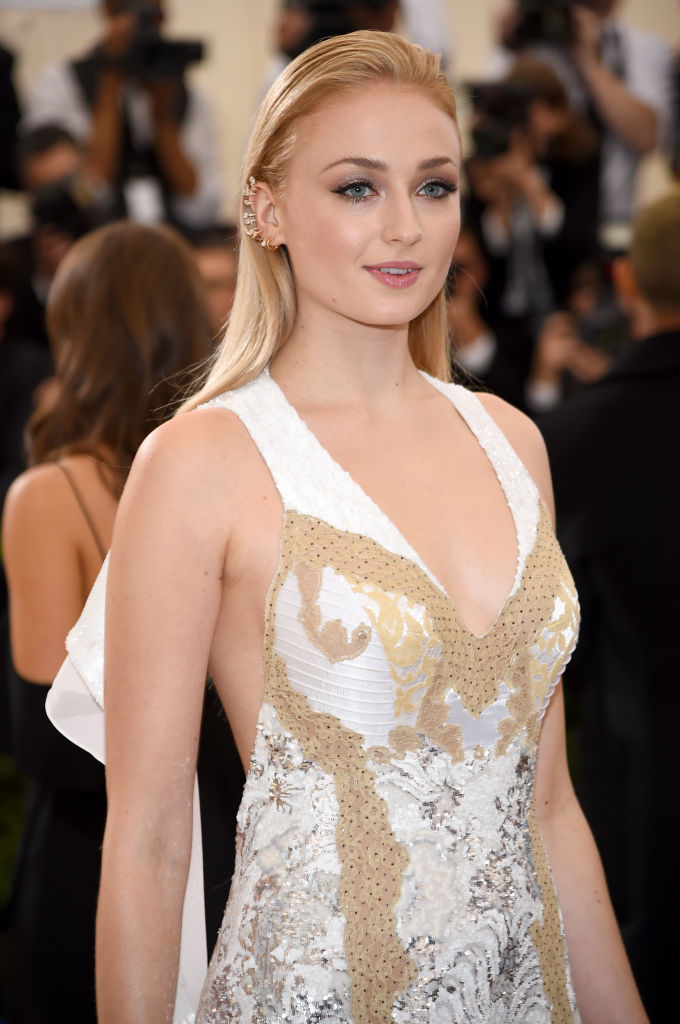 It’s a shame she settled for a pop star after all she’s been through. She deserves better.