According to a report by CNN, Price — who also serves as the global head of Prime Video content –resigned five days after he was placed “on a leave of absence” after a producer accused him of sexual harassment. (RELATED: Amazon Is Getting So Powerful, It’s Now Essentially A Film Studio) 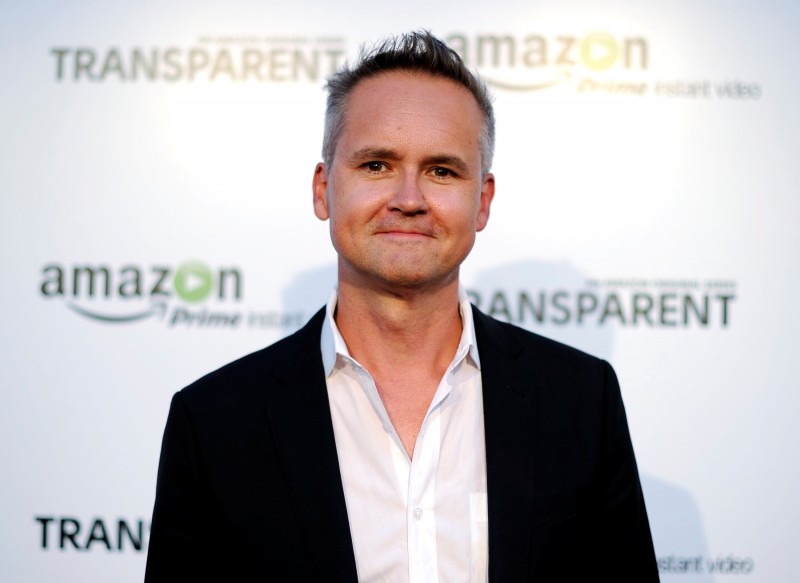 “Roy Price is on leave of absence effective immediately,” an Amazon spokesperson said in a statement released last Thursday.

The move came just hours after Isa Hackett, a producer on Amazon’s “The Man in the Castle,” shared her “shocking and surreal” experience with Price at Comic-Con in 2015.

Price allegedly told Hackett, “you will love my dick,” and made a slew of other lewd comments. She said she told executives about what she claimed happened and an investigation took place,

Hackett said she was moved to speak out about the incident after numerous women came forward last week with their allegations of sexual misconduct by movie mogul Harvey Weinstein.

Albert Cheng, who took over for Price last week following the suspension, will continue as interim head of the studio.