The star-studded event titled “One Voice: Somos Live” was broadcast over the weekend on multiple platforms and helped raise money for those affected by the deadly hurricanes in Puerto Rico, Texas, Florida, Mexico and more. (RELATED: 25 Times Jennifer Lopez Proved She Doesn’t Age [SLIDESHOW]) 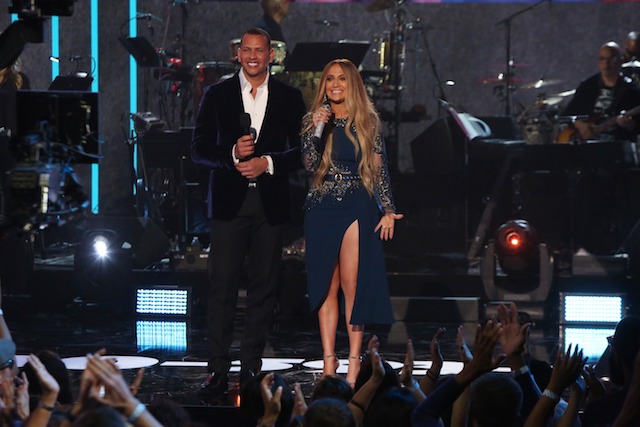 Lopez and her beau, A-rod, raised a huge chunk of the money ahead of the telecast through corporate pledges and donations.

“With the disasters and tragedies befalling us almost weekly, and the swirling negativity dividing our country, it was gratifying to see people of all ages, races and background come together to support and help those in need,” the 48-year-old singer shared in a statement. “Alex [Rodriguez] and I were amazed by the amount of love, unity and donations that were received. ”

“And I am personally overcome with gratitude for all the incredible artists and talent who showed up in both Los Angeles and Miami to perform, answer phones or lend their services,” she added. “While there is still much to do, we are deeply grateful for all that’s been done. We are, and will continue to be, one voice.”