“Today, it is with a humble and thankful heart that I announce I will not be seeking reelection. While I have not yet determined a final resignation date, I will be leaving Congress by January 31, 2018,” Tiberi said in a statement. “I have been presented with an opportunity to lead the Ohio Business Roundtable that will allow me to continue to work on public policy issues impacting Ohioans while also spending more time with my family.”

The New York Times first reported Wednesday that Tiberi would retire and described Tiberi as “an influential member of the House Ways and Means Committee,” which is the chief tax-writing committee. 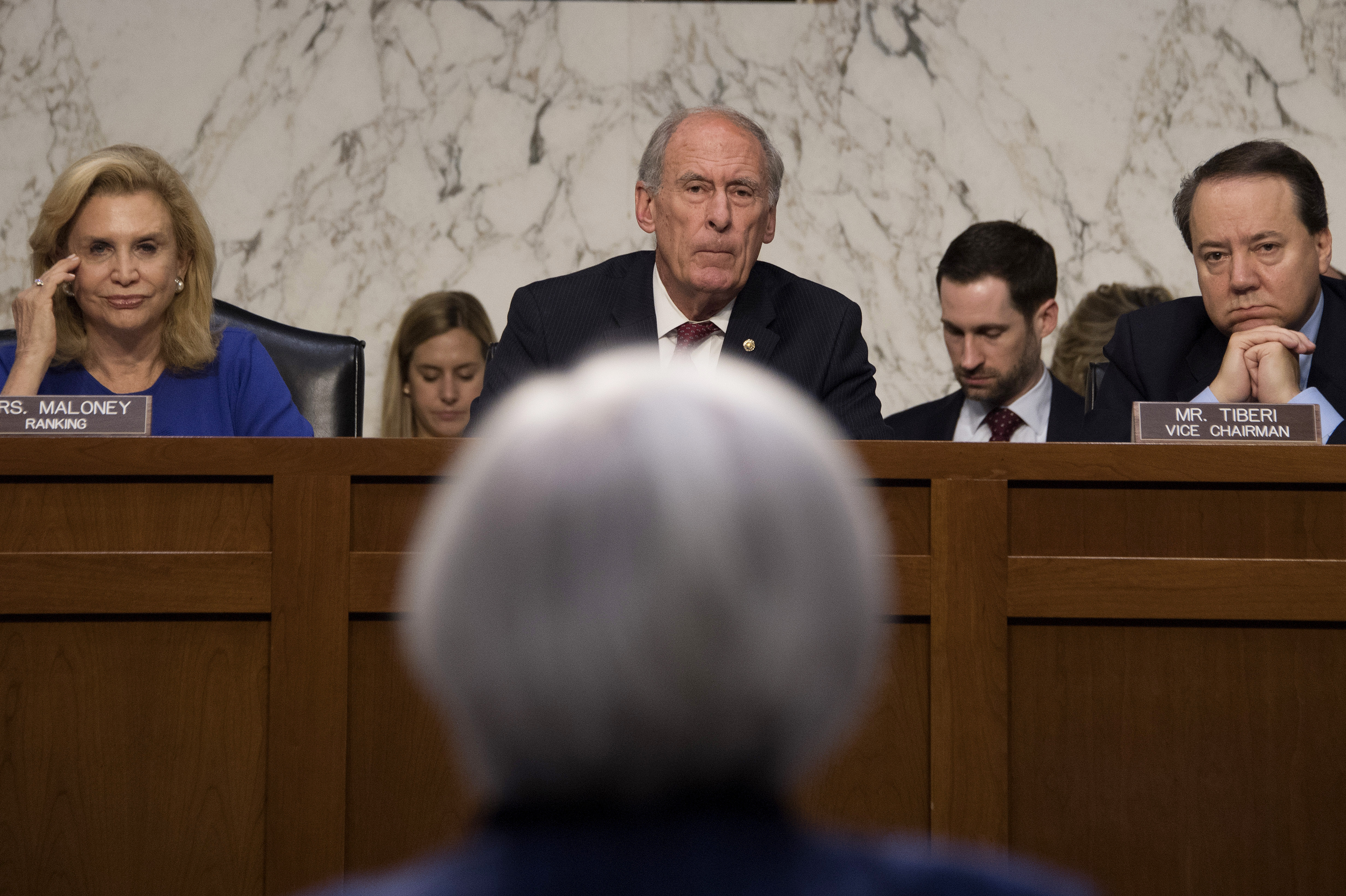 The Ohio congressman, 54, is from a reliably Republican district and his resignation will force a special election.