A biological man who identifies as a transgender woman has been convicted of sexually assaulting a 10-year-old Wyoming girl in a bathroom.

Miguel Martinez, who goes by the name Michelle, was found guilty of first-degree and second-degree sexual abuse of a minor, the Casper Star Tribune reported. Martinez faces up to 70 years in prison, according to the Tribune. (RELATED: Transgender Person Arrested For Taking Pictures Of Woman In Target Dressing Room) 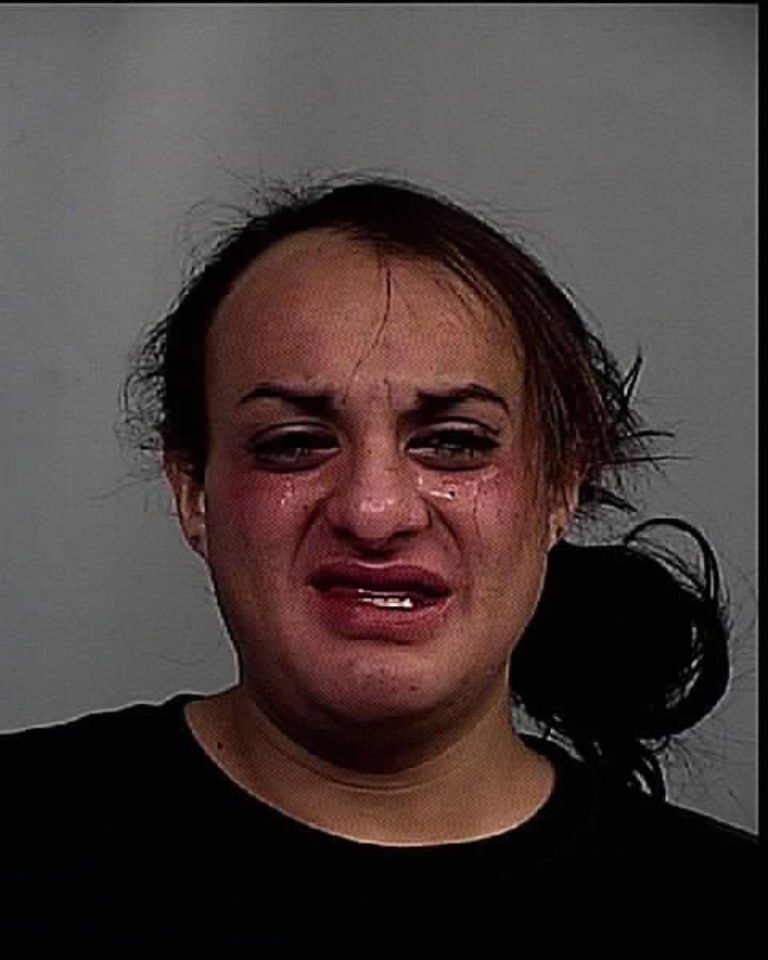 Martinez allegedly invited the young girl into the bathroom with him where he allegedly fondled the girl’s breasts and genitalia, before penetrating her. The girl told police that “it hurt inside” when Martinez penetrated her, causing her to cry, according to the Tribune’s report.

Nurses at a nearby medical center “completed a sexual assault exam and found redness and abrasions on the girl’s genitalia,” the Billings Gazette reported.

Local media reports described Martinez as a “family friend” of the 10-year-old victim. The assault is reported to have taken place in the bathroom of a residence, not in a public restroom. (RELATED: Transgender Person On Trial For Sexually Assaulting 10-Year-Old Girl In Bathroom)

Martinez initially told police that the girl had been “talking crap” and dismissed the accusations as a “publicity stunt,” according to local reports.