Former President Barack Obama has been called for jury duty in Cook County, Illinois, and he says he plans to fulfill his civic duty by reporting and, if actually chosen, serving.

“He made it crystal-clear to me through his representative that he would carry out his public duty as a citizen and resident of this community,” Cook County Circuit Court chief judge Timothy C. Evans told the Chicago Tribune on Friday.

Obama is eligible to serve on a Cook County jury because owns a large, elegant home in Chicago’s Kenwood neighborhood. (Obama also owns a second large and even more elegant home in Washington, D.C.)

If Obama somehow manages to get through the voir dire jury selection process, he would likely decide a civil or criminal case with 11 of his peers next month.

He will receive $17.20 for each day that he serves as a juror, according to a jury FAQ.

If chosen, Obama — a Harvard-educated lawyer by trade — would watch a really old video narrated by NBC Nightly News anchor Lester Holt from back when Holt was a local Chicago news anchor and sported an outstanding mustache. 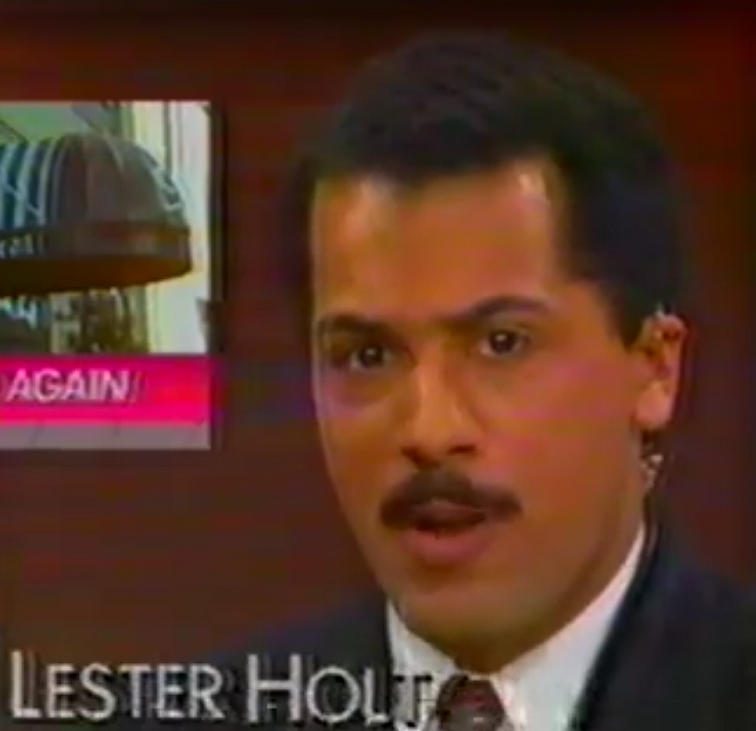 Court officials would make accommodations to allow Obama’s Secret Service detail to protect him at whichever courthouse Obama ends up for jury duty.

“Obviously, we will make certain that he has all the accouterments that accompany a former president,” Judge Evans told the Tribune. “His safety will be uppermost in our minds.”

Notable famous people who have served as Cook County jurors include Oprah Winfrey and, of course, Mr. T. 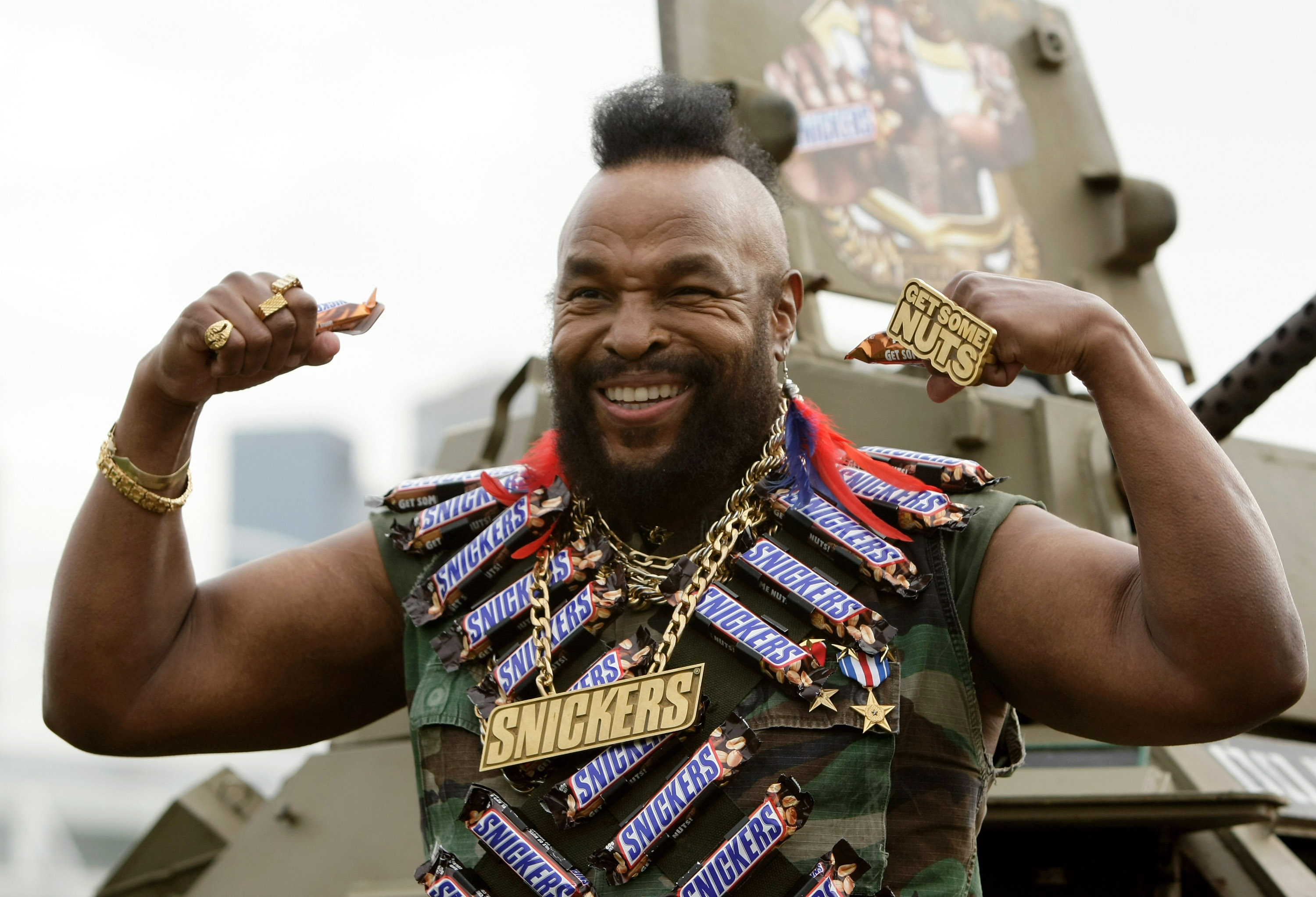 Other politicians — including mayors — have served on Cook County juries.

National Public Radio tracked down a trial lawyer to find out how likely Obama is to make it through the jury selection process.

“Most jury consultants really recommend against sitting someone who, in a deliberation room, is going to have a really out-sized voice,” the attorney, Aaron Katz Katz, told NPR. “But if I’m feeling either really good about my case or really bad about my case, I might actually want a high-impact juror like Obama on my jury, because I know I can tailor my arguments to that one juror, hoping that he or she can carry the day.”

Obama has offered no comment on his pending jury duty.