President Donald Trump wrote Saturday that liberal Michael Moore’s Broadway show was a “total bomb” in a tweet Trump called “not at all presidential.”

While not at all presidential I must point out that the Sloppy Michael Moore Show on Broadway was a TOTAL BOMB and was forced to close. Sad!

Moore’s one-man performance closed Sunday after 100 shows. The show, “The Terms of My Surrender,” did somewhat poorly at the box office as it grossed less than half of what it could have, according to Forbes. 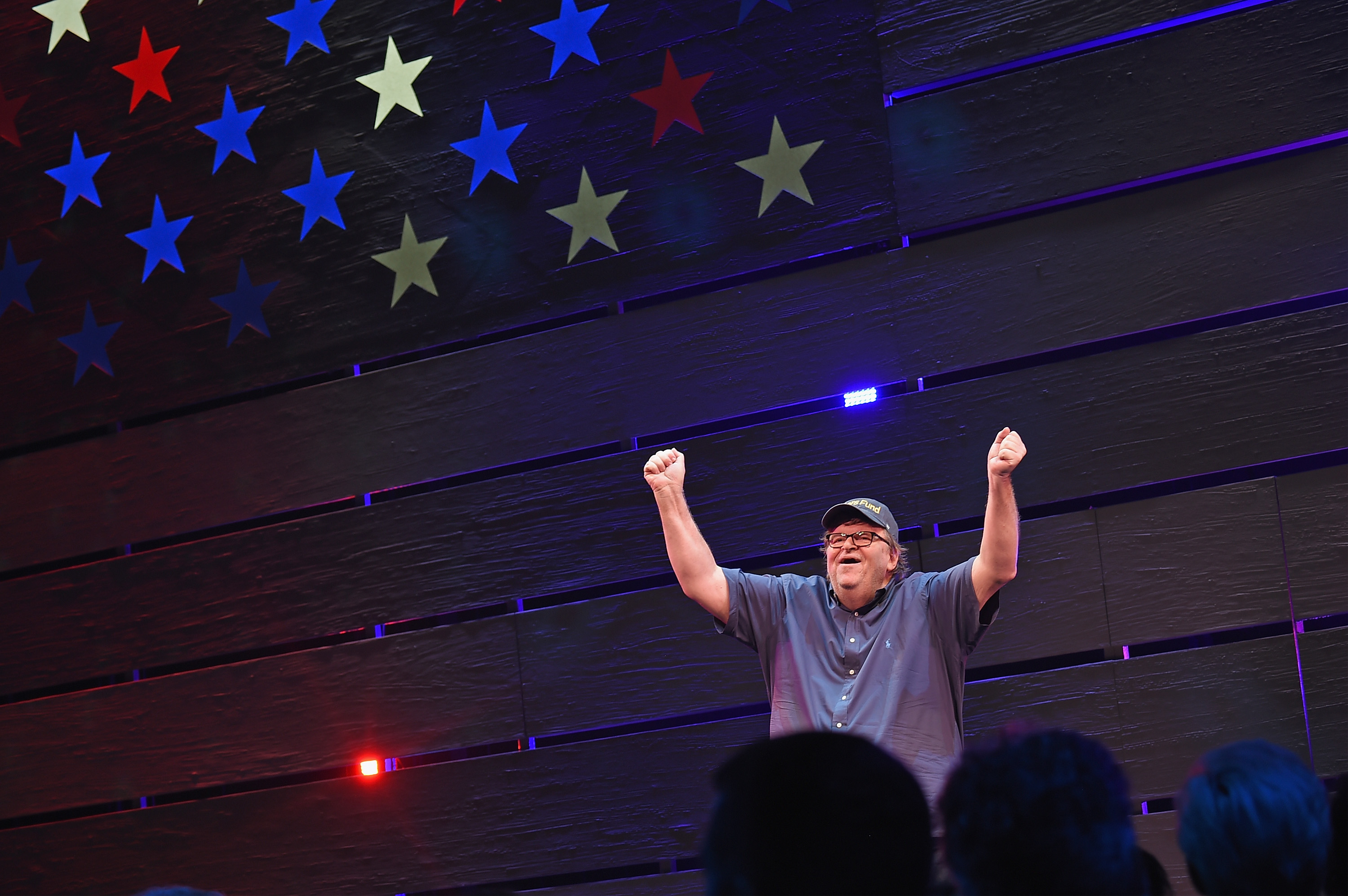 Moore’s show was an anti-Trump performance. “Can a Broadway show bring down a sitting president?” Moore asked in promotional materials.

The documentary filmmaker said, “We need an army of satirists. [Trump’s] Achilles heel is his very, very thin skin.”