As more accusers continue to come out with allegations against Kevin Spacey, actor Roberto Cavazos revealed that Spacey made advances on so many people he wouldn’t be surprised if the number of accusations “end up similar to Weinstein.”

Cavazos acted in several productions at The Old Vic Theatre in London while Spacey served as the artistic director during which he claims Spacey had a habit of making sexual advances towards young actors, People reports.

“I myself had a couple of unpleasant encounters with Spacey that were on the edge of being considered assault,” the 35-year-old actor wrote in a Facebook post. “In fact, if I was a woman, I probably wouldn’t have doubted in identifying them as such, but I guess the lack of a direct or aggressive action led me to justify the incident as ‘one of those things.’”

“There are many of us who have a ‘Kevin Spacey story,’” Cavazos said of the actors who worked at The Old Vic. “It seems like you only needed to be a man under 30 for him to feel free to touch us. It was so common that it turned into a (very bad) joke amongst us.” 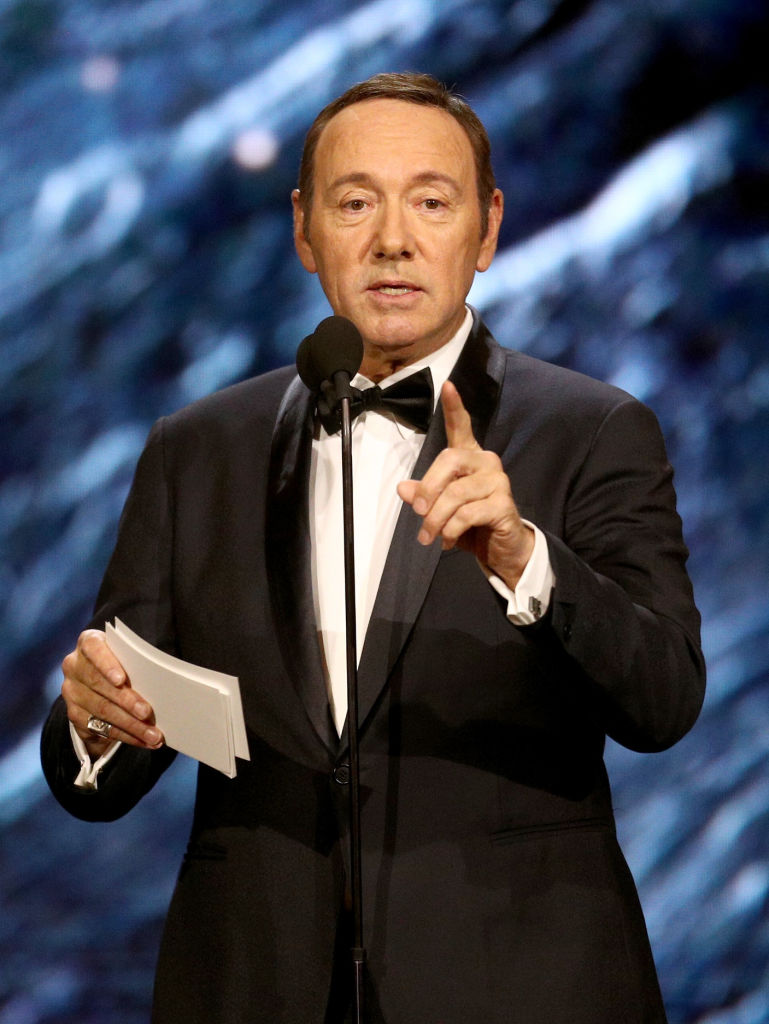 Cavazos claims he knows of so many incidents that he “wouldn’t be surprised” if the number of accusers “end up similar to Weinstein.” He then called on those who have experienced any form of harassment to come forward, or otherwise be complicit.

“This kind of predator can only continue acting as long as we allow it,” Cavazos said. “By not doing or saying anything about it, we are also accomplices . . . If we are witnesses, let’s confront. If we are friends, let’s listen. If we are participants, let’s give up.”

Like Weinstein and his hotel room approach, it seems that Spacey used the same tactics for his advances on each of his alleged victims, according to Cavazos.

“I can’t recall how many people told me the same story: Spacey would ask them to meet to ‘talk about their career.’ When they got to the theater, he had a beautifully lit picnic ready on stage with champagne,” Cavazos said. “Each story varies in how far the picnic went, but the pattern was the same. It was more common to find Spacey at the bar of his theater, cornering whoever caught his attention.”

“That’s what happened to me the second encounter,” Cavazos added of his own experience. “I never let anything happen, but know of a few who were too scared to stop him.”