Dustin Hoffman has been accused of sexual harassment by a second woman, after apologizing for the first accusation of sexual misconduct, according to Page Six Thursday.

The new accusation comes from Wendy Riss Gatsiounis, who said she met the 80-year-old actor then 53-during two meetings because he was going to do a reading for her play “A Darker Purpose” at the public theater in New York City. (RELATED: Dustin Hoffman Accused Of Sexually Harassing A 17-Year-Old Girl) 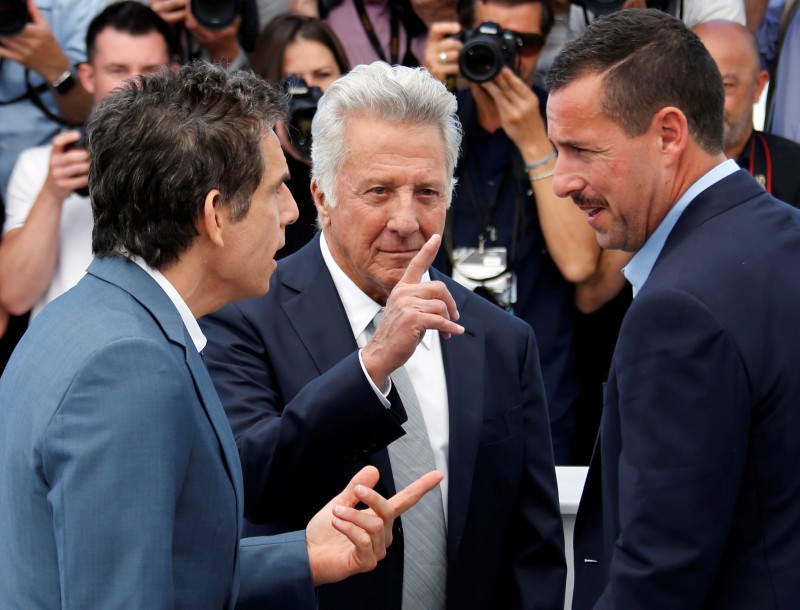 Gatsiounis then in her 20s said the two met multiple times at Hoffman’s office in Rockfeller Center along with “Tootsie” screenwriter Murray Schisgal to talk about adapting the play to film with Hoffman starring in it.

She said at the first meeting, Schisgal asked her if she had a boyfriend and Hoffman jumped in to stop him.

“Dustin Hoffman was playfully like, ‘Murray, shut up. Don’t you know you can’t talk to women that way anymore? Times are changing,'” Gatsiounis explained.

Then it was at the second meeting things allegedly got worse.

“I go in, and this time it’s, like, Dustin Hoffman’s really different,” Gatsiounis said. “He says, ‘Before you start, let me ask you one question, Wendy–have you ever been intimate with a man over 40?'”

She said she just laughed it off, but he persisted.

“I’ll never forget–he moves back, he opens his arms, and he says, ‘It would be a whole new body to explore,'” she said. “I’m trying to go back to my pitch, and I’m trying to talk about my play. Then Dustin Hoffman gets up and he says he has to do some clothing shopping at a nearby hotel, and did I want to come along? He’s like, ‘Come on, come to this nearby hotel.'”

“I’m just completely flustered,” she added and claimed Schisgal, who was there, encouraged her to go with him. “I don’t know what to make of this whole thing. And Murray’s like, ‘You can go! It’s okay, go! Go!'”

“And Dustin Hoffman finally leaves, because I’m saying I don’t want to go to the hotel,” she continued. “And then Murray Schisgal says, ‘Look, we’re not really interested in your play, because it’s too film noir-ish.’ And that was it.”

A spokesperson for Hoffman declined to comment, but Schisgal offered in a statement to Variety and said he had no recollection of the meeting.

“Dustin Hoffman and I took many meetings with writers and playwrights over many years. I have no recollection of this meeting or of any of the behavior or actions described,” Schisgal explained.

The accusations come just a day after Anna Graham Hunter—a production assistant on “Death of a Salesman” in 1985–accused the “Rain Man” star of sexually assaulting and harassing her multiple times on set when she was a 17-year-old intern.

In response to Hunter’s claim, Hoffman offered an apology and said the alleged actions were not “reflective” of who he is.

“I have the utmost respect for women and feel terrible that anything I might have done could have put her in an uncomfortable situation,” Hoffman wrote. “I am sorry. It is not reflective of who I am.”