Cassidy Freeman is going after Jeremy Piven and accusing him of “predatory behavior” in response to his statement about actress Ariane Bellamar’s allegations against him earlier this week.

Bellamar tweeted at Piven accusing him of cornering her in his trailer on the Entourage set and grabbing her “boobies” without asking. Piven “unequivocally” denied the claims from the little-known actress and added that he hopes the false allegations against him “do not detract from stories that should be heard.” 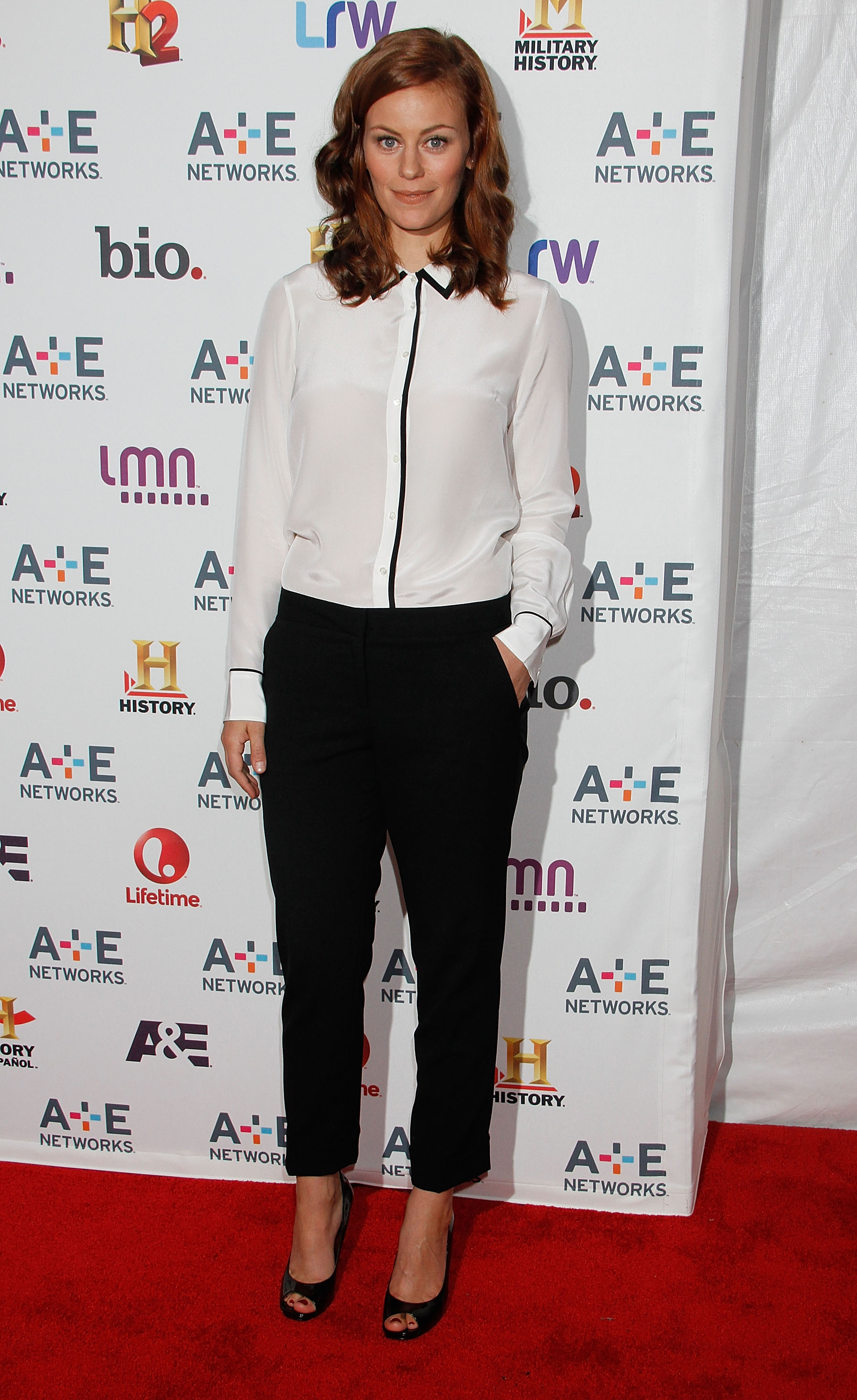 Freeman, made famous through her work on “Smallville” and “Longmire,” attacked Piven for his response in an Instagram post on Wednesday and came forward with allegations of her own against the “Entourage” star, Page Six reports.

“You will deny this because, sadly, she’s deniable. The backlash this woman received was horrendous,” Freeman said of Bellamar. “And whether or not her accusations are true, the TRUTH is I know you. I know what you did and attempted to do to me when I was far too young. THAT I know. And you know it too. Unless there were so many of us, that you can’t remember,” she suggested.

“Predatory behavior is a chronic way for you to seek power. Do you feel powerful? With your lawyers and your networks and your die hard man-fans who call your victims bimbos? Or do you know, in your rotten gut, that you will have to lie for the rest of your life? I hope from now on, you keep it in your pants and you never get to do it again.”

In the wake of the Weinstein scandal it seems that nobody in Hollywood is safe, and they shouldn’t be. Piven is just the latest actor to be faced with multiple allegations of sexual misbehavior. And while they are just allegations, it’s becoming clear that there’s a widespread problem in Hollywood that needs to be dealt with.