O.J. Simpson seems to be fully supportive of Bruce Jenner’s transition into Caitlyn.

“I don’t know Caitlyn. I never met Caitlyn, but as far as Bruce is concerned, I really didn’t know him that well. If he want’s to choose to live his life out as an old lady instead of an old man…women live longer. He might be onto something,” Simpson responded when asked about Caitlyn. 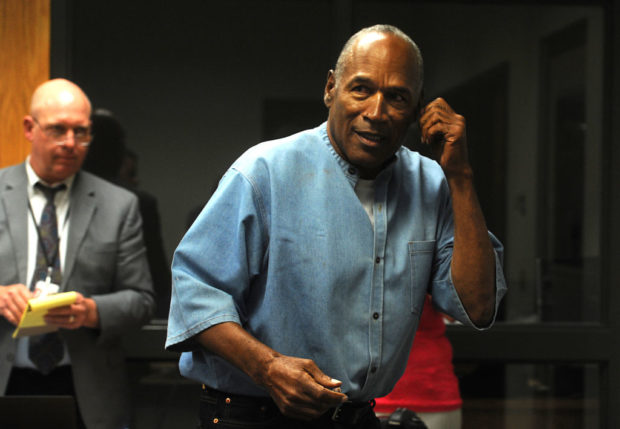 It’s really hard to tell whether or not he’s being sarcastic when he delivered those comments, but I feel like he wasn’t. He seemed pretty genuine.

Glad to see Simpson still has jokes after serving nine years in prison on multiple different charges. Prison probably breaks the spirit of most people, but not The Juice. He’s ready to roll with a smile no matter what his going on. Simpson out on the streets after prison has been content gold so far.