Here’s A List Of Some Of The Most Unusual Animals, Reptiles Available At A Typical Wuhan Wet Market
Ford Springer Reporter
November 03, 2017 10:33 AM ET
Font Size:

Rapper Fetty Wap was arrested on 15 charges after police pulled him over for speeding in Brooklyn early this morning.

The “My Way” rapper, whose real name is Willie Maxwell, was driving his Mercedes 100 miles per hour and faster along the Gowanus Parkway near Sunset Park when police pulled him over at about 1 a.m. on Friday, Page Six reports. 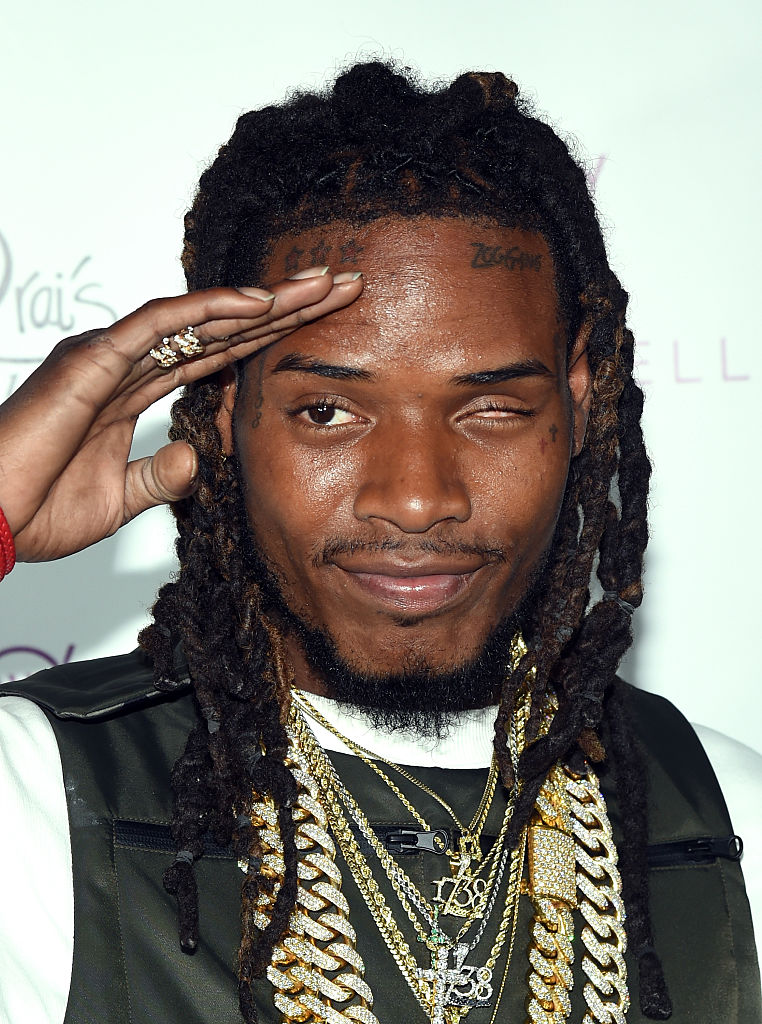 When the officers approached his vehicle, Maxwell presented them with an expired license at which point they believed he was intoxicated. A field sobriety test found that Maxwell was just over the legal limit with a .09 blood alcohol content.

Maxwell racked up 15 total charges for the late-night driving incident. The 26-year-old rapper faces charges of DUI, drag racing, reckless endangerment, speeding and operating a vehicle without a valid license.

Fetty Wap is best known for his hit song “Trap Queen,” which made it all the way up to the No. 2 spot on the Billboard Hot 100 back in 2015. He later won the award for Best New Artist at the Billboard Music Awards for the breakout hit.