The Los Angeles Police Department is now investigating a rape claim against Ed Westwick after an actress came forward with allegations against the “Gossip Girl” actor on Monday.

Kristina Cohen accused the actor of rape in a Facebook post on Monday in which she detailed the alleged encounter from three years ago. On Tuesday, Westwick denied the allegations entirely, claiming he didn’t know Cohen. That same day the actress filed a police report with the LAPD regarding the 2014 incident, Deadline Hollywood reports.

In addition to Cohen’s report, one of her sisters, as well as child actor Blaise Godbe Lipman, who is a good friend of Cohen, revealed to Deadline that Cohen spoke to them after the alleged rape occurred.

“Very shortly after it happened, she told me that she was raped. She told me and my other sister. I was furious,” Cohen’s sister, Katalina Colgate told Deadline. 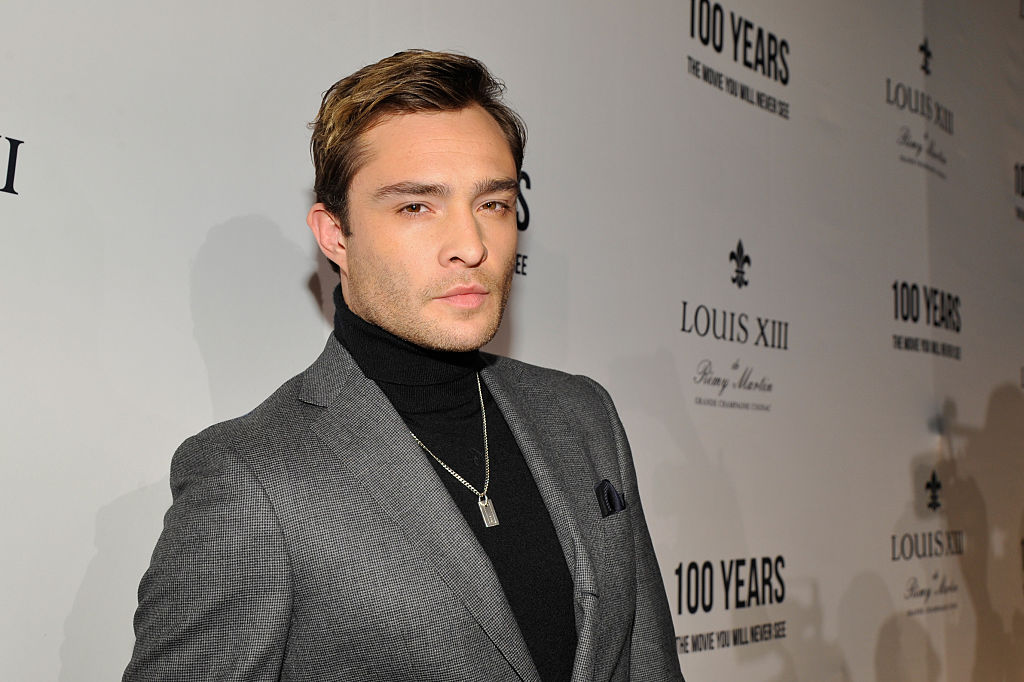 Lipman and Cohen became friends years before the alleged incident after meeting at Warner Bros. in 2008. The morning after Cohen claims she was raped, she went to Lipman’s house and revealed what had happened.

“She came over to my home the following morning and told me everything,” he said. “She was in a state of shock. It was without a doubt a rape.”

Lipman recently came forward with allegations of his own and said the two have been supporting one another through the process.

“I have been very supportive of her coming forward after I came forward with my story,” he said. “She was a huge support for me when I was dealing with that.”

Cohen herself also revealed the name of her boyfriend who told her to keep quiet about the incident after it happened, telling her it would ruin her career.

“It was Kaine Harling. It’s been an absolute rollercoaster going through this, but I know that I’m serving the greater good and that it’s for the collective of all of us to have a voice and to create radical change in the industry,” Cohen said. “I want to deliver a message of restoration for all the women going through this, and to show that we can heal our relationships with men and women.”