Ben Affleck is looking for a way to transition away from playing Batman.

“You don’t do it forever, so I want to find a graceful and cool way to segue out of it,” the actor told USA Today. 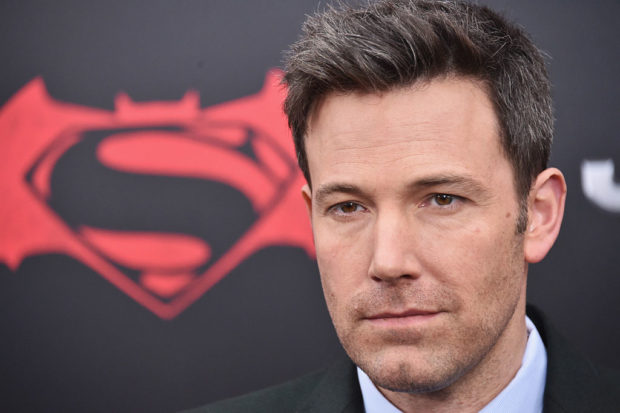 I don’t like this for two reasons. First, Christian Bale had the coolest exit possible when he stopped being Bruce Wayne/Batman at the end of the “Dark Knight” trilogy. It was outstanding. We all think he’s dead, and then bam! The guy is just drinking some tea at a cafe. It was a perfect callback to an earlier part of the series.

Secondly, I don’t like the fact he’s already looking for a way to get out of playing the character. That shows me a serious lack of commitment to the cause. The actor who plays Batman needs to eat, sleep and breathe that character, just like Bale did.

Affleck will return as Batman in the “Justice League” movie, scheduled to be released Thursday.