Jennifer Garner opened up for about life after her divorce from Ben Affleck and made it crystal clear that she is “not interested in dating” anytime soon.

“I would not have chosen this life for myself or for my kids. I would not choose to be single or be in this position,” the 45-year-old actress explained in an interview posted Tuesday by News.com.Au. (RELATED: Jennifer Garner Wants To Work With President Trump On Fulfilling His Campaign Promises) 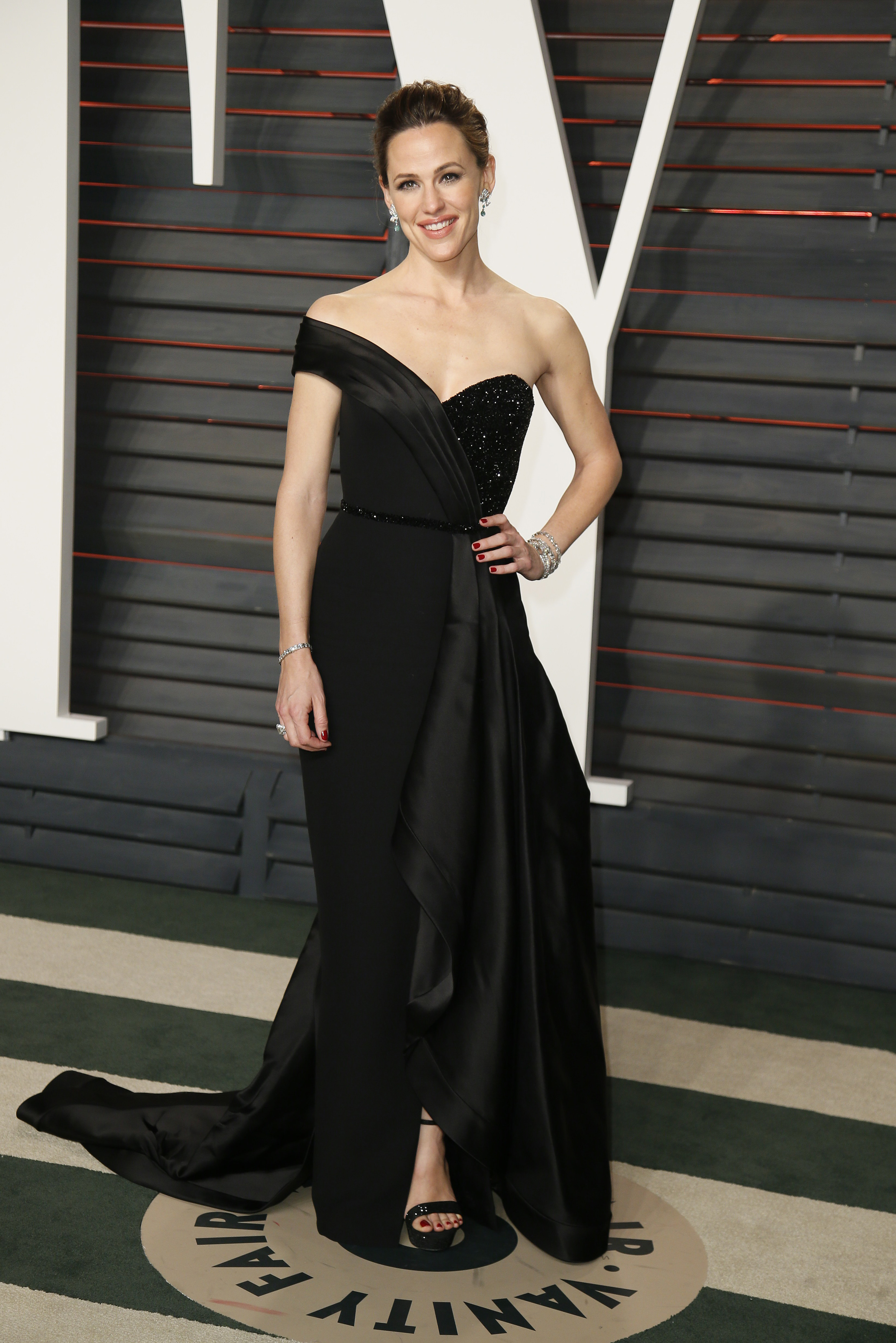 Jennifer Garner had a role in ‘Alias’ and used to be married to Ben Affleck (Photo: Reuters)

“It’s something that we are working through,” she added. “I haven’t been on a date and I am not interested in dating. People want to set me up and I am just like, ‘No thank you!'”

Garner filed for divorce from Affleck in April after the two announced they were separating more than two years ago.

She also talked about co-parenting their three children with the 45-year-old “Batman” star and how she plans to talk to her daughters about men when it comes time to dating.

“We can’t lump all men into [the same category],” Garner explained. “We can’t just assume that every man has done something awful or that every man is guilty; due process is important and has to take place.”

Affleck, who was also been accused of sexual misconduct, said he needs to look at his “own behavior and think about how am I behaving–how am I treating people, and when I am wrong, admitting it when confronted with it.”

She said the “Justice League” star will spend Thanksgiving and Christmas with the family and that they “can manage it.”

“We will all be together for Thanksgiving,” Garner shared.  “I love Ben, I wouldn’t want him to….” as she trailed off. “We will be together with our kids and give them a special Christmas. We get along really well and it’s not an issue. We are friends; we can manage it.”