Mel Gibson offered a surprisingly smart take on the wave of sexual harassment allegations that have flooded the entertainment industry, saying it will be a “precursor to change.”

“Things got shaken up a little bit and there is a lot of light being thrown into places where there were shadows and that is kind of healthy,” the 61-year-old actor told The Guardian while promoting his upcoming movie, “Daddy’s Home 2.”  (RELATED: Review: Mel Gibson’s ‘Hacksaw Ridge’ Is About Heroism, Not Pacifism) 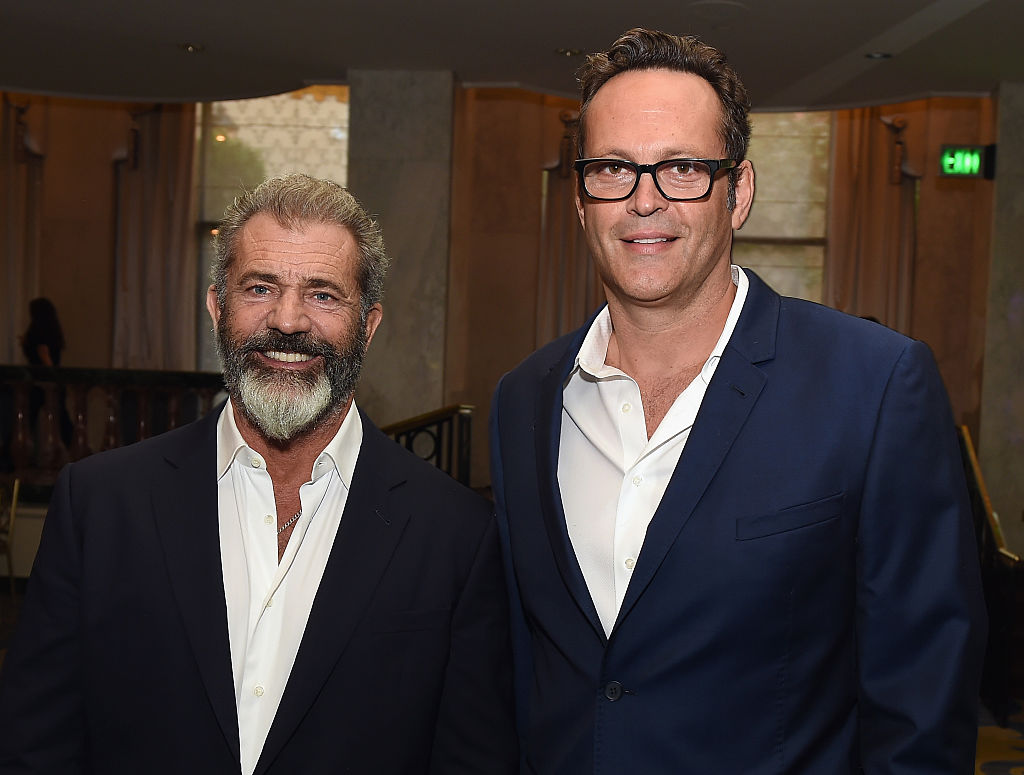 “It’s painful, but I think pain is a precursor to change.”

In recent months, exposes in The New York Times and The New Yorker outlined decades-long sexual misconduct allegations against Harvey Weinstein. Since that time, accusations have flooded the industry, including claims against Kevin Spacey and director Brett Ratner.

Gibson has worked to repair his image over the past decade after a string of PR nightmares, including a video showing him going on an anti-semitic rant against police during a 2006 DUI arrest.

When asked about the rant, the “Braveheart” star blamed it on the alcohol and a “nervous breakdown.”

“It was an unfortunate incident,” Gibson shared last year. “I was loaded and angry and arrested. I was recorded illegally by an unscrupulous police officer who was never prosecuted for that crime. And then it was made public by him for profit, and by members of — we’ll call it the press. So, not fair. I guess as who I am, I’m not allowed to have a nervous breakdown, ever.”

Another incident included pleading no contest to a misdemeanor battery charge in 2011 against the mother of his child and then girlfriend Oksana Grigorieva. Reports said that there were audio tapes of Gibson allegedly using racist language and threatening to kill her.