Jim Nabors, who played Gomer Pyle on “The Andy Griffith Show,” has died.

The actor passed away peacefully at his home in Hawaii with his husband and longtime partner Stan Cadwallader, who revealed the news of his passing to The Associated Press. He was 87 years old. 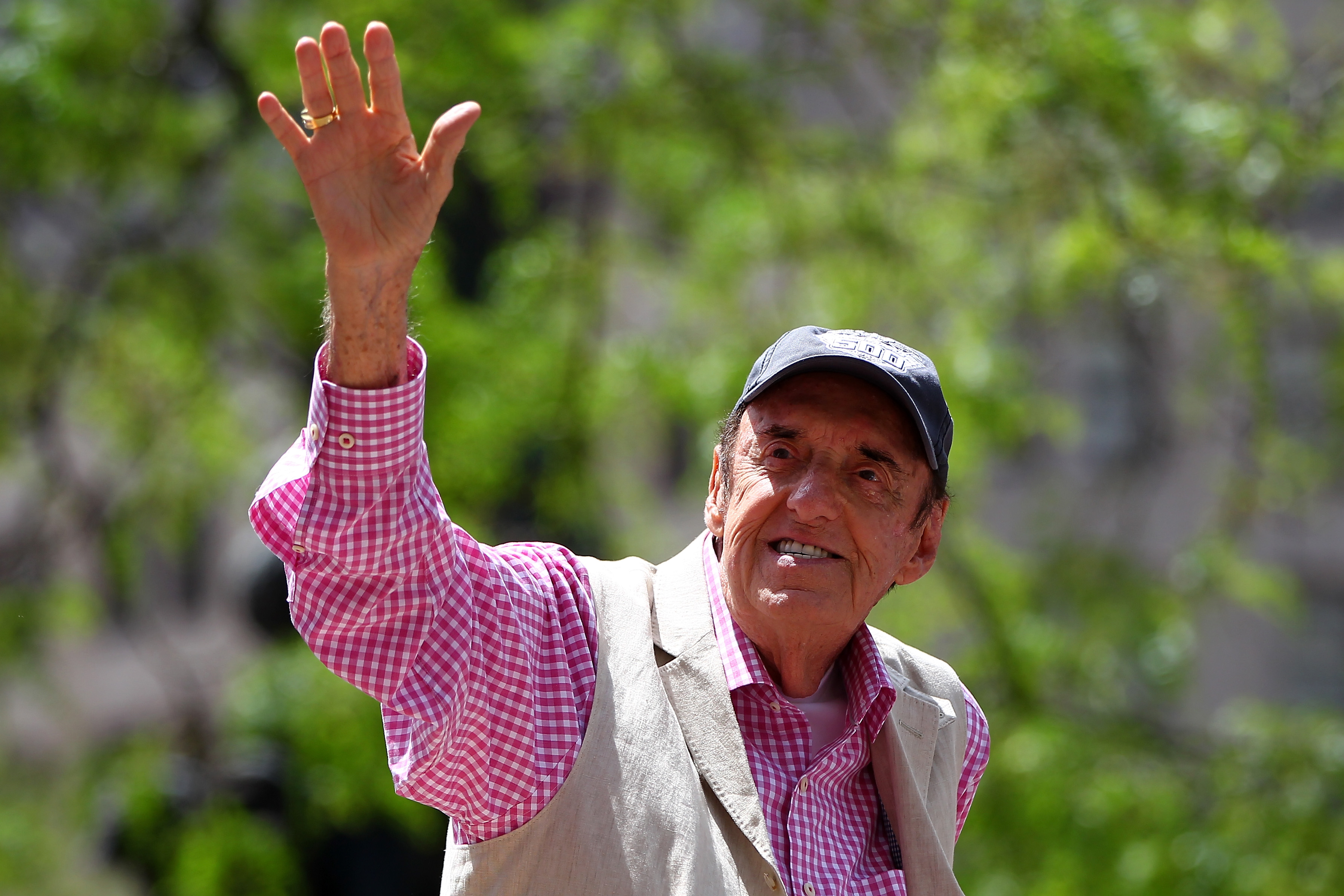 “Everybody knows he was a wonderful man. And that’s all we can say about him. He’s going to be dearly missed,” Cadwallader said.

Nabors grew up in Alabama and found fame through his character as the goofy yet lovable gas station attendant in the classic television series. In fact, Gomer Pyle was so popular that CBS made a spinoff show in 1964 called “Gomer Pyle, U.S.M.C.,” in which his character joined the Marine Corps. It continued for five seasons.

His character’s love for the Marines wasn’t just an act either. Nabors was a big supporter of the Marine Corps throughout his life, and is only one of a few Americans to become an “Honorary Marine,” Fox news reports.

Nabors health has been in decline for the past year or so, and his immune system took a hit due to a liver transplant about 20 years ago. The actor’s cause of death has not yet been revealed.