Everybody knows Heidi Klum can rock a runway, but the supermodel has some surprisingly good dance moves as well.

The 44-year-old stunner showed off her moves in a series of videos she posted to social media on Wednesday which show Klum leading a choreographed dance sequence straight out of Michael Jackson’s famous “Thriller” video.

The two clips come from a dance rehearsal that likely took place ahead of Klum’s annual Halloween party a few months back. (RELATED: Heidi Klum Has A Bizarre Obsession With Halloween)

The German-American model always goes overboard for the big event, but this year she took it to another level. Klum showed up at this year’s party dressed as the werewolf from the classic Michael Jackson music video with an army of zombies behind her.

Klum had a team of five makeup artists – FIVE! – to put cake makeup on her for the party that almost definitely started and ended in less time than it took for Klum to get her costume made. 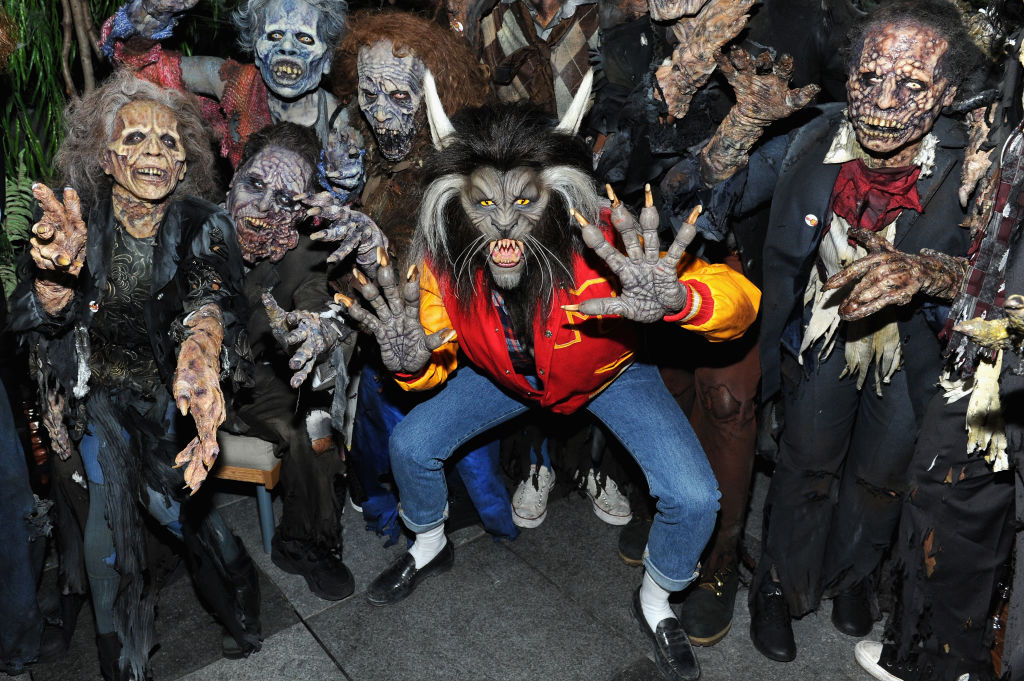 While her costume for the big Halloween bash was horrifying, her preparations to perfect the dance are well worth a watch. Heidi’s obsession with Halloween is more than unsettling, but her commitment to the end result is undeniably impressive.