“Game of Thrones” will apparently not return to HBO until 2019, according to the show’s star Sophie Turner.

“‘Game of Thrones’ comes out in 2019,” Turner responded to a question about the show during an interview with Variety. 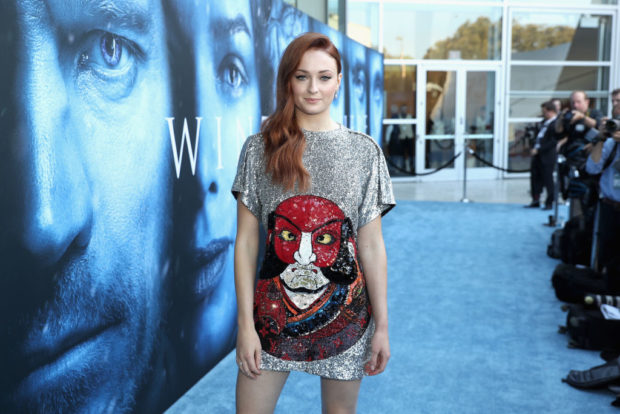 Is this a joke? We have to wait two years for the final season to come out? That’s simply unacceptable. There is literally no part of Turner’s answer that I’m willing to live with.

You actually have to commit a serious crime in order to go to prison in this country for two years, and we’ll just all be sitting here for two years waiting for the final season like it’s no big deal. It’s a huge deal! I love HBO, but this is the worst thing they’ve ever done. I wouldn’t want my worst enemy to wait two years to see season eight.

1
Steyer Says He Would Use Presidential Powers To Tell Companies 'What Kind Of Cars They Can Build'
Politics
2
Judge On Roger Stone Case Goes After Tucker Carlson, Trump Over Comments About Juror
US
3
Man Attempting To Blow Up Car At The Pentagon Stopped By Police
National Security
4
FBI Agent Faulted In FISA Report For 'Significant' Errors Has Finally Been Identified
Politics
5
YouTube Star Asks Her Fellow Teenagers To 'Think' Before Jumping Aboard Greta Thunberg's 'Alarmism'
Energy