It’s been years since Mike Tirico faced allegations of sexual harassment while working at ESPN, but NBC is being forced to address them again now as the broadcaster is set to host the on-air coverage of the 2018 Winter Olympics in South Korea.

“When we hired Mike in 2016, we were aware of the incidents from more than 25 years ago, which had been addressed in 1991 by ESPN, his employer at the time, and for which he has apologized,” a representative for NBC told Fox News on Thursday. 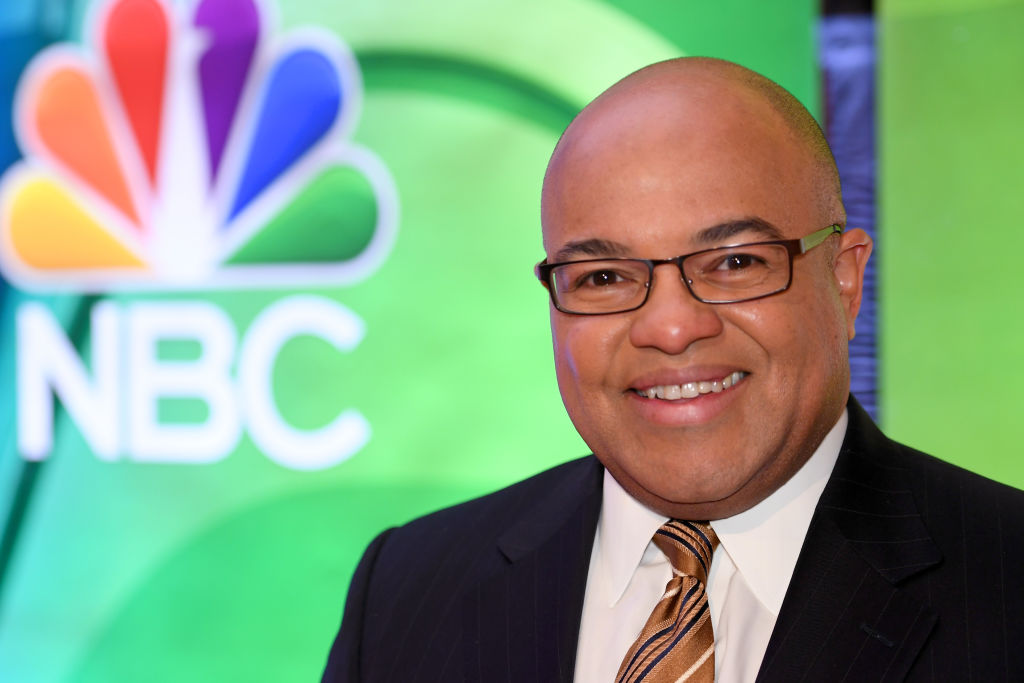 After ESPN addressed the concerns Tirico remained with the network until 2016 when he left to join NBC Sports. Tirico will be replacing Bob Costas as the prime-time host for the upcoming Olympic Games.

The allegations against the former “Monday Night Football” host were detailed in Mike Freeman’s book “ESPN: An Uncensored History,” published in 2000. In it, Freeman outlines accusations from two of Tirico’s former employees who claim he made unwanted advances on them. Tirico admitted to the allegations, which he called “misunderstandings,” and was suspended from ESPN for three months.

Just last week, NBC fired longtime “Today” show host Matt Lauer due to sexual harassment claims. Some of the allegations against Lauer took place while the show host was working at the last Winter Games in Sochi. NBC seems confident that there will be no issues with Tirico, having spoken to him at length about his past before bringing him on.

“In our discussions on this topic, Mike has repeatedly assured us that this behavior is long in his past, and we have no evidence of anything to the contrary in his tenure at NBC Sports,” a rep told Fox. “Mike will continue in his various duties at NBC Sports, including the role of primetime Olympic host.” 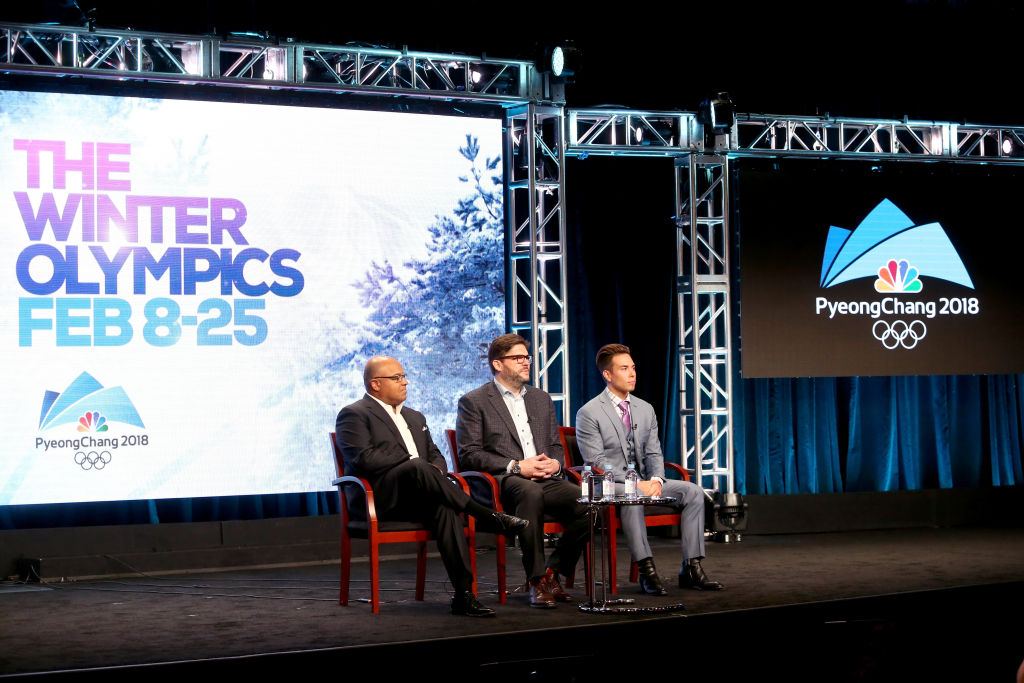 The 2018 Olympic Games are set to kick off in South Korea on February 9.