A third accuser has now come forward with allegations of a sexual nature against Dustin Hoffman.

More than a month after a production assistant who worked with Hoffman on “The Death of a Salesman,” one of his co-stars has now accused the 80-year-old actor of sexual assault. The actress, who performed alongside Hoffman eight times a week, came forward with her allegations in a guest column published by The Hollywood Reporter on Friday.

Kathryn Rossetter was an aspiring actress with little experience when she auditioned for the broadway revival of “Death of a Salesman” and Hoffman fought to bring her onto the cast. Days after Rossetter joined the production, the famous actor took her to lunch after which he told her to come up to his hotel room because he forgot something.

There, the actress claims, Hoffman took his shirt off and jumped on the bed and asked her to give him a back rub. She reluctantly agreed.

“That was the beginning of what was to become a horrific, demoralizing and abusive experience at the hands (literally) of one of my acting idols,” Rossetter writes. 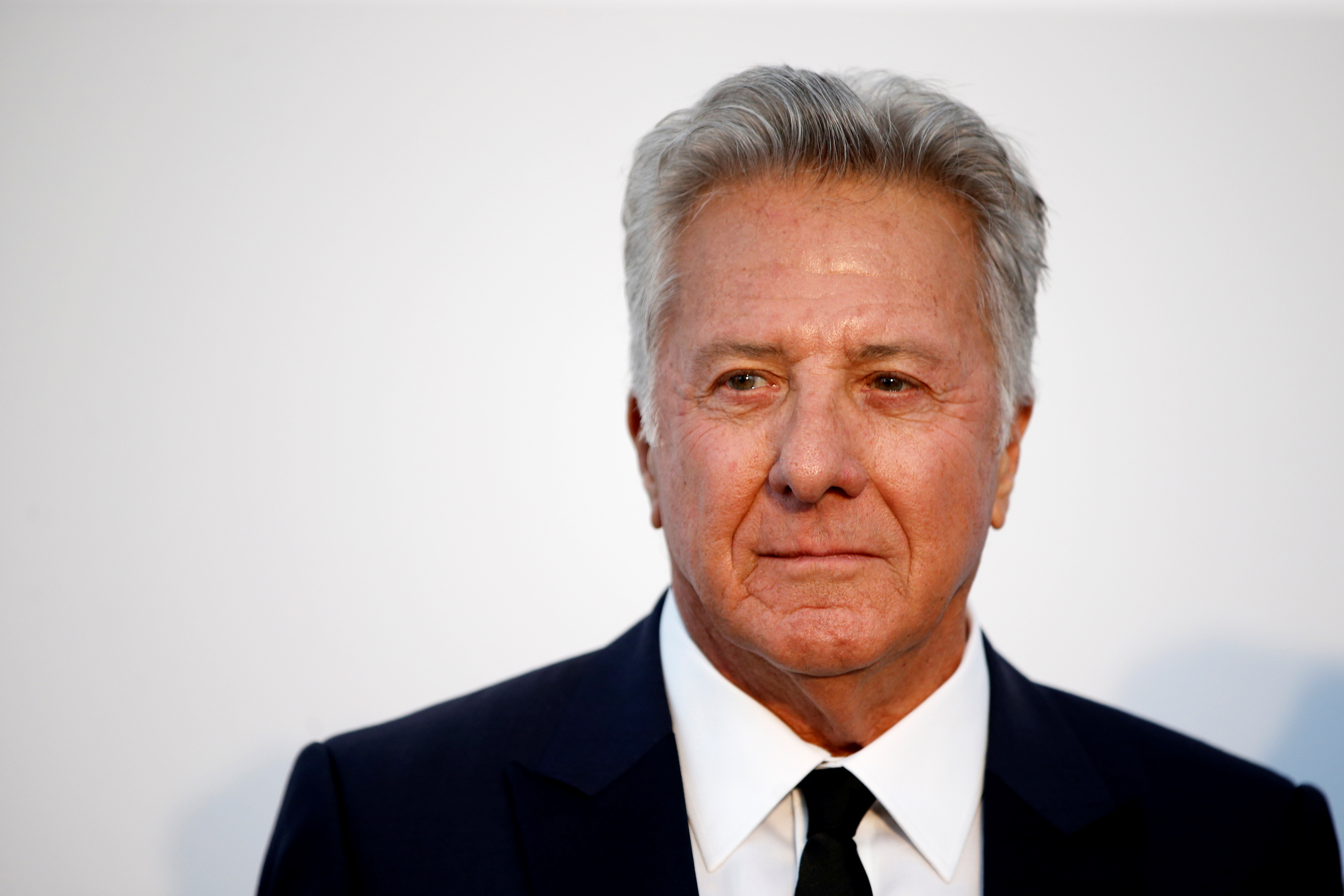 Rossetter claimed that Hoffman eventually began groping her behind the curtain during “almost every show,” but she couldn’t do anything because she was on a live mic.

“He kept it up and got more and more aggressive. One night he actually started to stick his fingers inside me. Night after night I went home and cried. I withdrew and got depressed and did not have any good interpersonal relationships with the cast. How could the same man who fought to get me the job, who complimented my work, who essentially launched my career, who gave me the benefit of his wisdom as an actor, how could he also be this sexual power abuser? Was I doing something? Was it my fault?”

Rossetter also claims that Hoffman groped her most times they had a picture taken together offstage.

“The groping continued. After the shows at parties, whenever he had a picture taken with me, he would put his arm around my rib cage and then grab my breast just before they snapped the picture and then remove it. He was very skilled at dropping his hand just as the picture snapped to avoid it being recorded,” she writes. “Only by luck do I have one such picture — where the camera caught him in the act.”

The picture is featured at the top of her guest column for The Hollywood Reporter.

Two other women have come forward with allegations against Hoffman over the last few weeks. The “Rainman” actor hasn’t quite denied the claims but apologized and said the claims are “not reflective of who I am.”