Film director Bryan Singer, who has a history of being accused of sexual assault, is now being sued for allegedly raping a 17-year-old boy at a party in 2003.

Cesar Sanchez-Guzman claims he met the “X-Men” director during a yacht party full with “young gay males in the Seattle area” in 2003, according to court documents obtained by People. 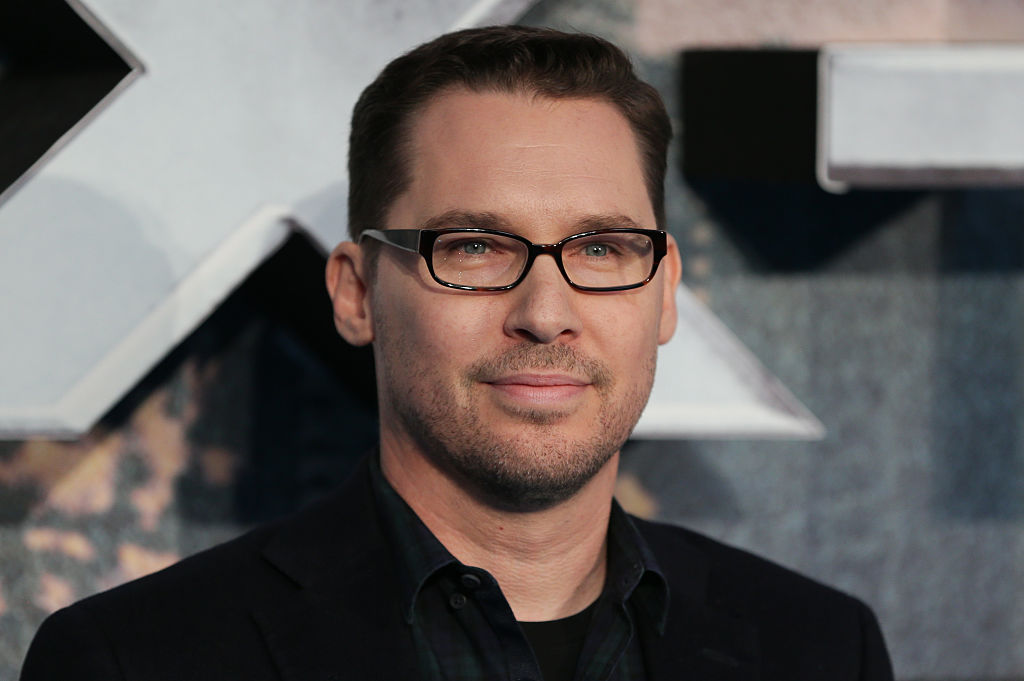 During the party Guzman, who was 17 at the time, claims Singer offered to take him on a tour of the yacht during which the alleged encounter occurred. According to the lawsuit, Singer “forced Cesar to the floor” in one of the rooms, “shoved Cesar’s face against his crotch area and demanded Cesar perform oral sex on him.”

The legal documents also note that the boy “pleaded with [Singer] to stop,” throughout the alleged rape.

Singer faced rape allegations from two other men in 2014, one of which was dropped and the other dismissed by a Los Angeles court. The director was recently fired from the upcoming biopic about the band Queen called “Bohemian Rhapsody” due to an “escalating clash” between he and the lead actor.

“Bryan categorically denies these allegations and will vehemently defend this lawsuit to the very end,” Singer’s representative told People. “Cesar Sanchez-Guzman apparently claims that he did not remember this alleged incident from 2003 until now. Significantly, when Sanchez-Guzman filed for bankruptcy only a few years ago, he failed to disclose this alleged claim when he was supposed to identify all of his assets, but conveniently, now that the bankruptcy court discharged all of his debts, he is able to recall the alleged events.”