Alec Baldwin has been openly critical of Donald Trump since he became president, often mocking him with his impersonation on “Saturday Night Live,” but his brother Stephen seems to believe his opinion on the president will change soon.

All it’s going to take for Alec to warm up to Trump and even vote to re-elect him is the tax cuts that Trump is trying to pass, according to Stephen.

“I’m calling it now: With the amount of money Alec is going to make with this new tax cut, I bet he votes for Trump for re-election,” the 51-year-old actor told The Hollywood Reporter. “The ‘Boss Baby’ sequel money is going to go a long way because of Trump.” 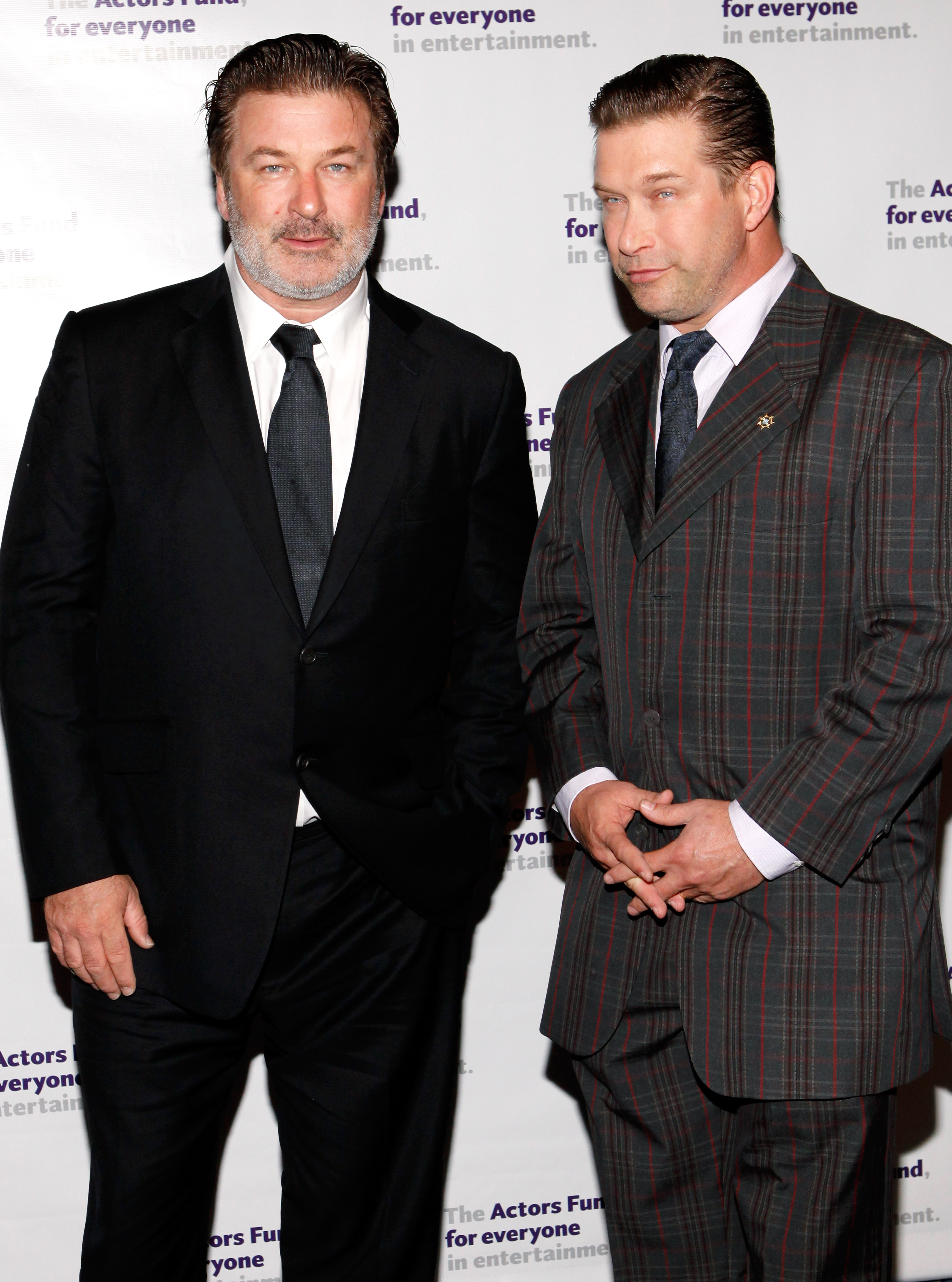 While Alec has been continually critical of Trump, his younger brother has been the opposite, which has led the two brothers not to speak to one another since the election.

“I can’t get into it. I haven’t spoken to [Alec] since the election. That’s the truth,” Stephen said. “That is by his choice. We grew up in a dumb-jock, competitive, ‘Friday Night Lights’ kind of environment. And I’m sorry, Paul, but my guy won. Sorry. That’s what happened.”

Given that the two haven’t spoken in more than a year, it’s hard to take Stephen’s prediction seriously, but we’ll just have to wait and see. Perhaps Alec will feel compelled to speak to his brother on the subject once his comments eventually find their way to him.

1
Tammy Duckworth Is ‘A Fraud’: Tucker Carlson Blasts Democratic Senator
Politics
2
Ben Shapiro Steps Down As The Daily Wire's Editor-In-Chief
Media
3
Ilhan Omar Calls For The 'Dismantling' Of US Economy, Political System
Politics
4
JONES: I Am Black And I Am A Democrat. But 'I Ain't' Voting For Joe Biden This November
Opinion
5
'The Street Is Closed!': Protesters Block Off Street Near DC's BLM Plaza, Force Locals To Turn Around
US