Before yesterday’s Sugar Bowl between Alabama and Clemson there were a lot of people out there questioning whether or not the Crimson Tide belonged — today, not so much.

Alabama snuck into the back door of the college football playoff, having not played in their conference championship due to one loss to Auburn in the last game of the regular season. The decision was met with intense criticism from many across the sports world, but they all seem mighty quiet now that the Tide rolled over what was the best team in college football this year. 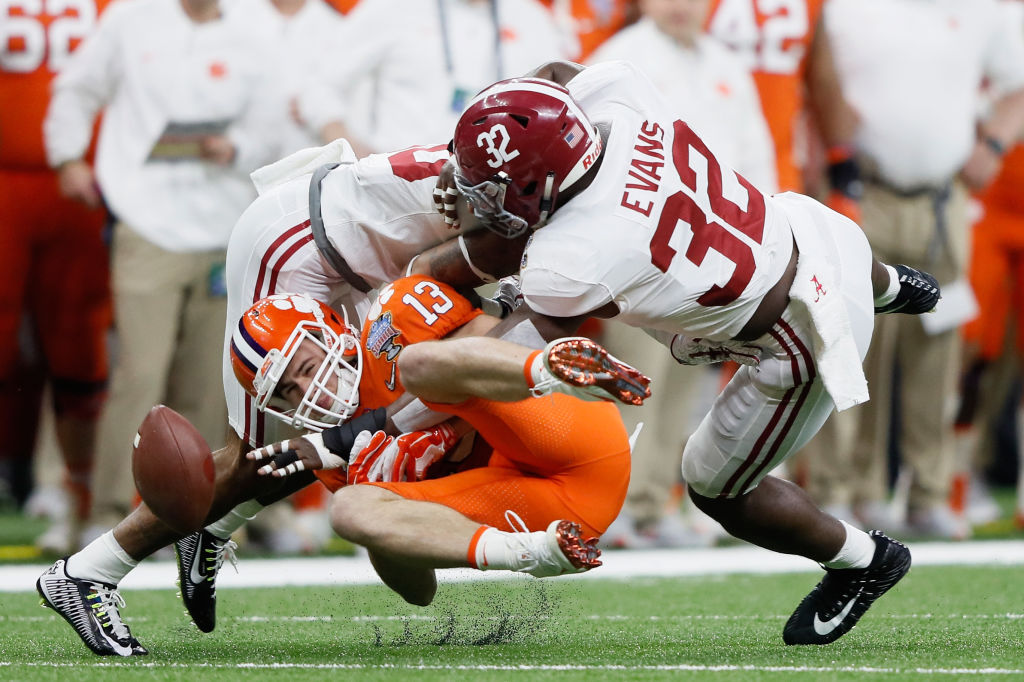 Jalen Hurts and the Alabama offense took a while to get going, but their defense came to play and smothered Clemson from the start. The Crimson Tide defense held the Tigers to negative yardage in the first quarter, while the offense managed to tack on 10 points to take an early lead and never looked back. At no point in the game did Clemson even come close to having a chance during the Tide’s dominating 24-6 victory over the Tigers.

There were a lot of people doubting whether or not the playoff committee got it right this time around, but after last night there’s no doubt that they did. 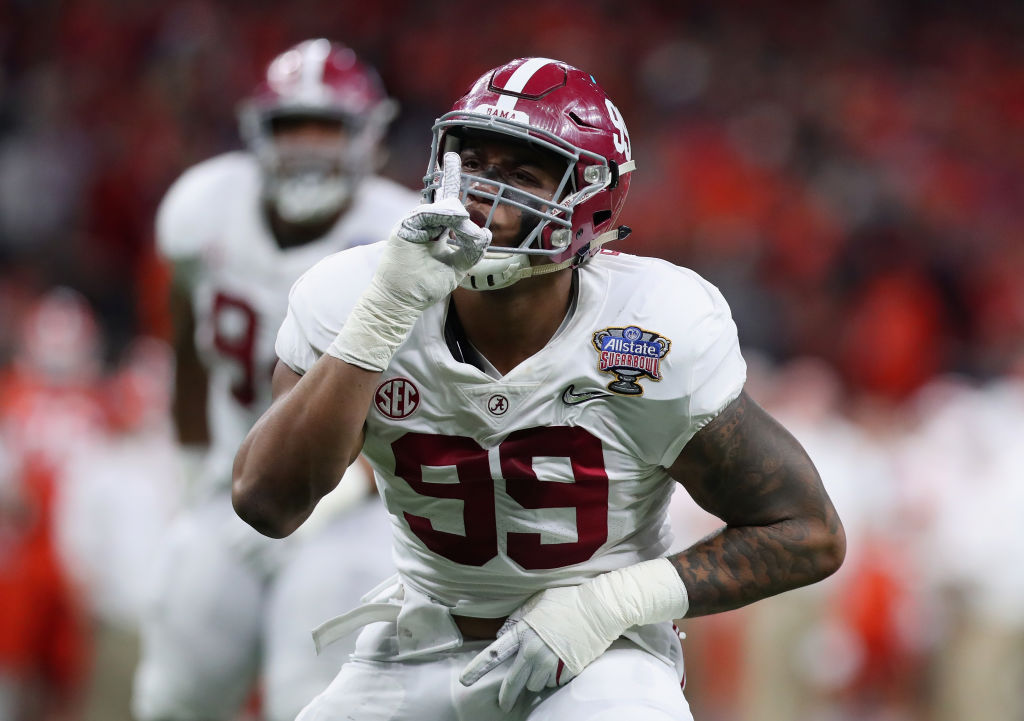 You can keep on hating Alabama as much as you want to, but last night they looked like one of the best team’s in college football for sure. And if they’re offense gets in a rhythm before next week, the Georgia Bulldogs are going to be in for a battle for the ages.