Meryl Streep slammed Dustin Hoffman for “overstepping” when he slapped her during the filming of their 1979 movie “Kramer vs Kramer.”

“This is tricky because when you’re an actor, you’re in a scene, you have to feel free. I’m sure that I have inadvertently hurt people in physical scenes,” the 68-year-old actress shared with The New York Times Wednesday about working with Hoffman, who has been accused of a variety of sexual misconduct allegations. (RELATED: Rose McGowan Slams Meryl Streep For Silent Protest Planned For Golden Globes) 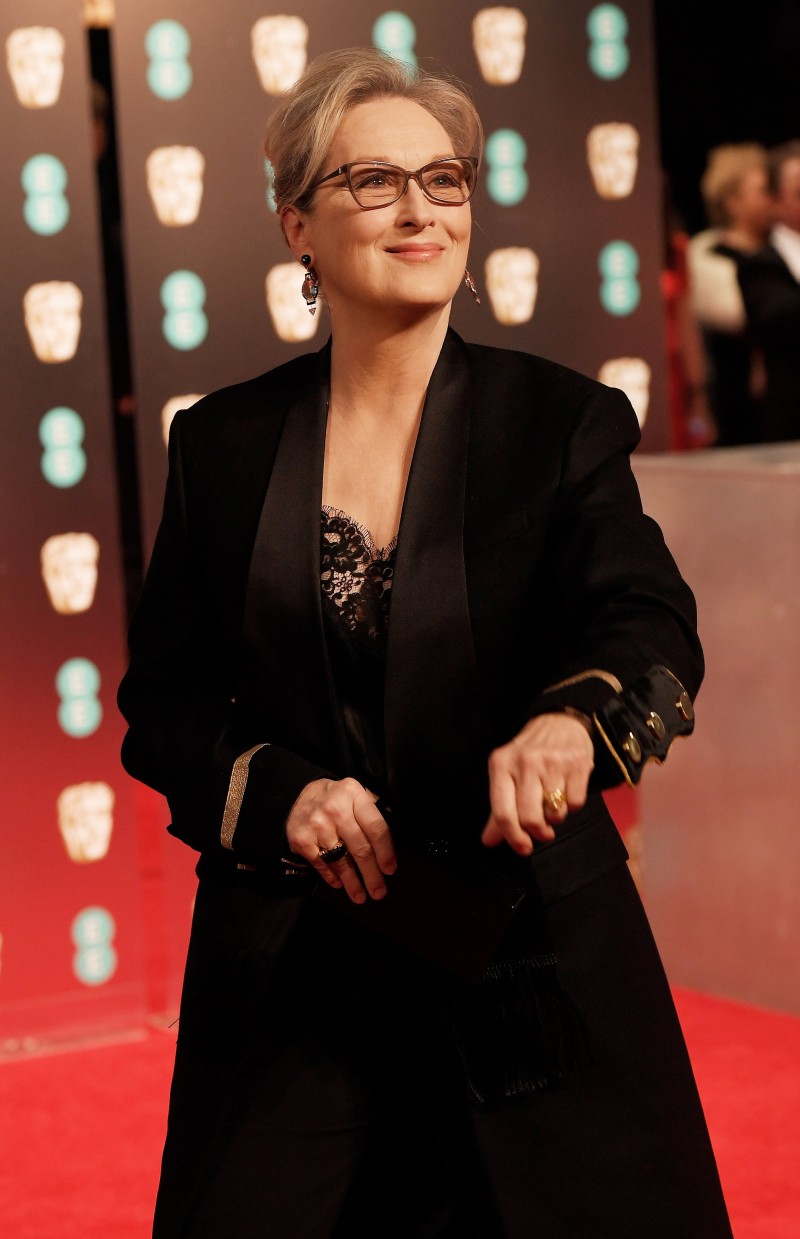 “And they’re not politically corrected; they’re fixed,” she continued. “They will be fixed, because people won’t accept it anymore. So that’s a good thing.”

Later she defended herself, when asked if she felt complicit in the wake of the #MeToo movement in Hollywood.

“Well, honestly for me in terms of Harvey [Weinstein], I really didn’t know,” Streep explained. “I did think he was having girlfriends. But when I heard rumors about actresses, I thought that that was a way of denigrating the actress and her ability to get the job. That really raised my hackles. I didn’t know that he was in any way abusing people. He never asked me to a hotel room. I don’t know how his life was conducted without people intimately knowing about it.”