ESPN published a story exposing an apparent “power-struggle” between New England Patriots owner Robert Kraft, head coach Bill Belichick and quarterback Tom Brady on Friday, but it didn’t take long for the three of them to hit back in a joint statement. 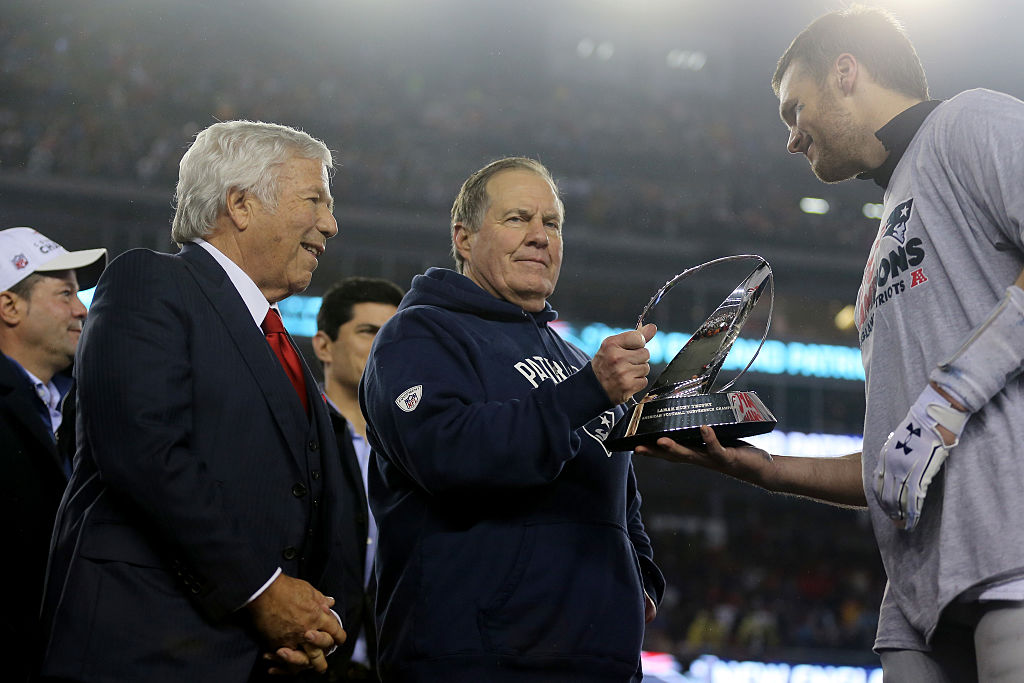 The piece, written by ESPN Senior Writer Seth Wickersham, was published at 1 am on Friday morning with not so much as a full sentence of the Patriots’ initial response included in the story. At around 8 am, as everyone was waking up to read the lengthy feature, Kraft, Belichick and Brady released a joint statement completely discrediting the entire story.

“For the past 18 years, the three of us have enjoyed a very good and productive working relationship. In recent days, there have been multiple media reports that have speculated theories that are unsubstantiated, highly exaggerated or flat out inaccurate,” the statement read. (RELATED: Is Failing ESPN Out To Destroy The Most Dominant Team In The Sports World)

“The three of us share a common goal. We look forward to the enormous challenge of competing in the postseason and the opportunity to work together in the future, just as we have for the past 18 years. It is unfortunate that there is even a need for us to respond to these fallacies. As our actions have shown, we stand united.” 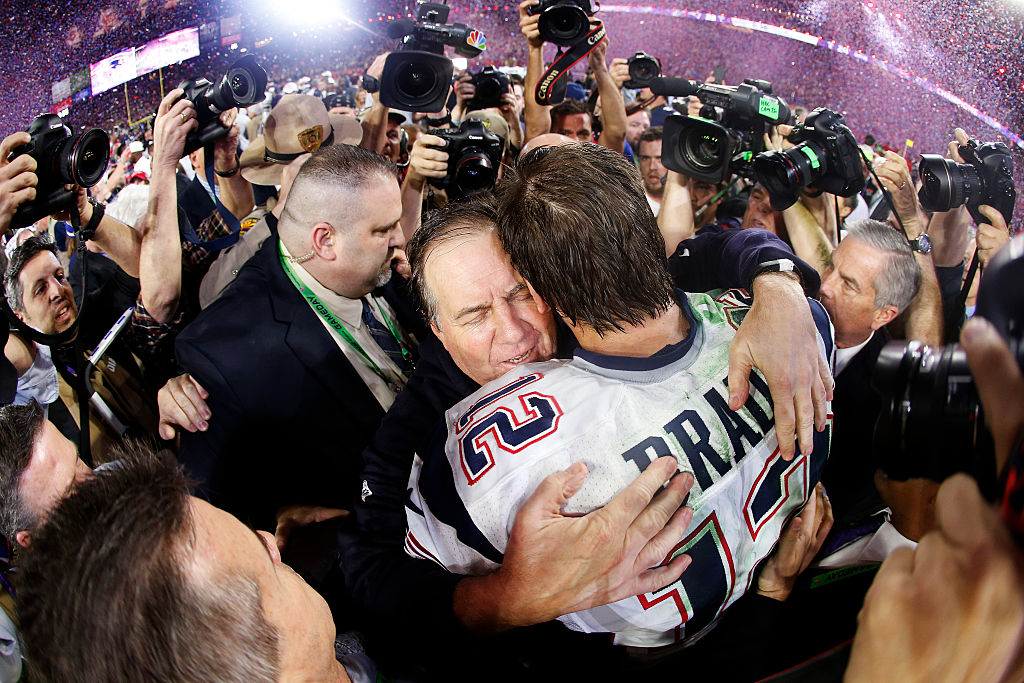 In Wickersham’s piece he references a few incidents that played out publicly and evidence from New England staffers, executives, players and league sources with knowledge of “the team’s inner workings,” claiming that this year is “the beginning of the end” for the dynamic trio. Judging from their response, nothing could be farther from the truth.

Whoever faces the Patriots in the postseason better look out. Kraft, Belichick and Brady seem more united now than they ever have before. 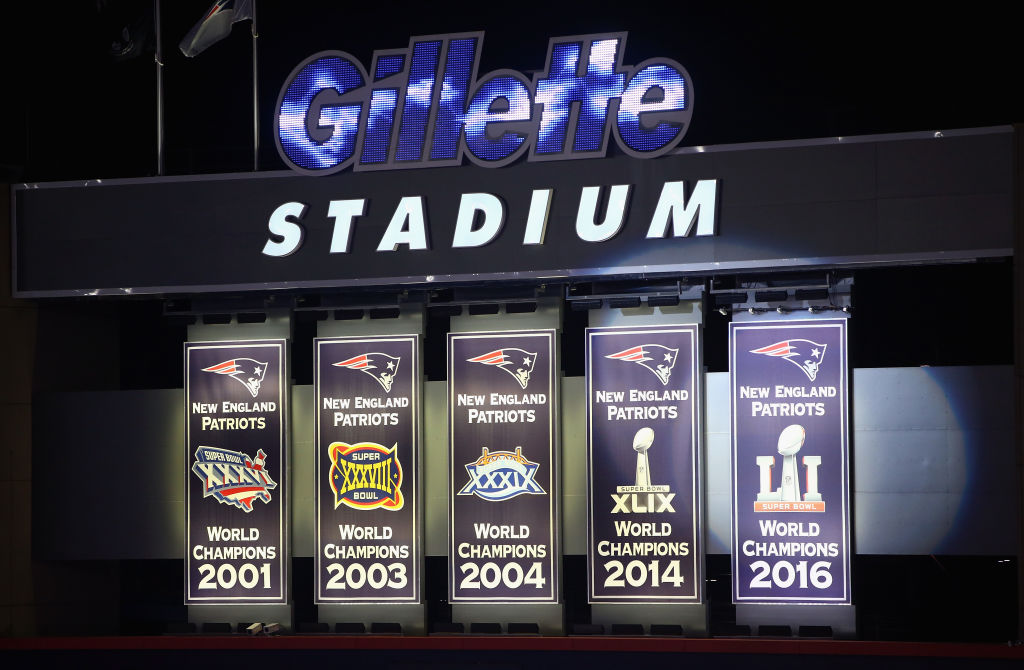