Former President George H.W. Bush and Barbara Bush tied the knot 73 years ago Saturday, making them the presidential couple with the longest marriage.

The 41st president of the United States, now 93 years old, first met his wife when they were teenagers at a dance over winter break. He and Barbara were engaged after dating for a year and a half, just before he headed off to serve as a Navy pilot in the Second World War. During the war, he flew 58 combat missions before a Japanese aircraft shot down his plane over the Pacific.

After returning from war, Bush married his fiancée. The two lovebirds got hitched at the First Presbyterian Church in Rye, N.Y., Mrs. Bush’s hometown, on Jan. 6, 1945. 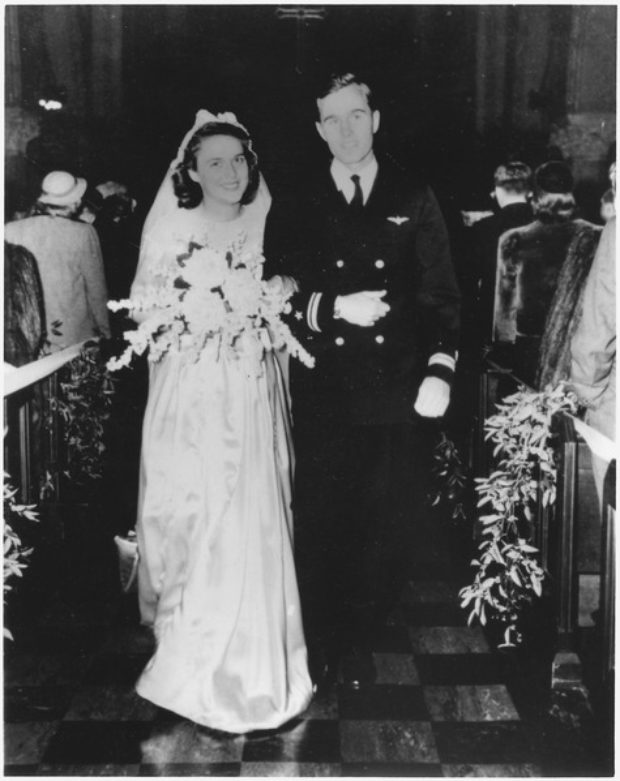 By Unknown or not provided (U.S. National Archives and Records Administration) [Public domain], via Wikimedia Commons

One year later, Barbara Bush gave birth to their first son, George W. Bush, who would later grow up to become the 43rd president of the United States. 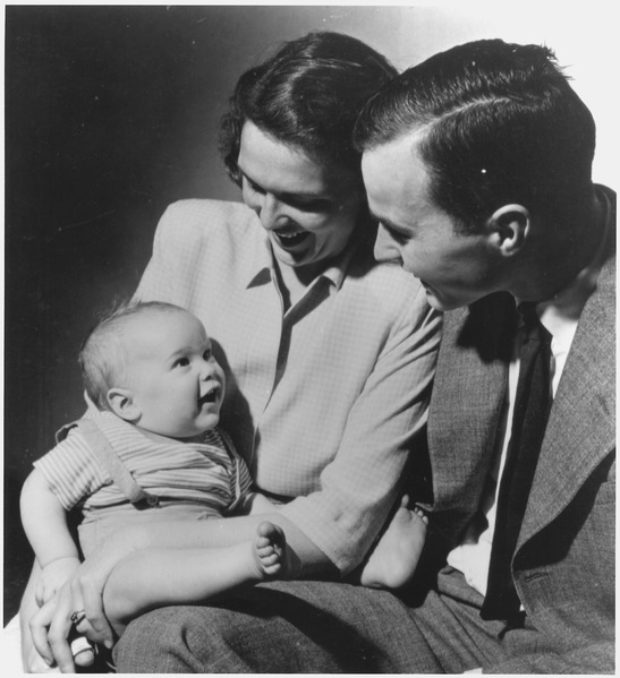 By Unknown or not provided (U.S. National Archives and Records Administration) [Public domain], via Wikimedia Commons

After George H.W. Bush earned an economics degree from Yale University, he moved his family to Texas to pursue opportunities in the oil business. Bush wound up following in the footsteps of his father, turning to public service and American politics.

He served two terms in Congress as the representative from Texas, and then went on to serve in several high-level positions, such as the U.S. ambassador to the United Nations, chairman of the Republican National Committee, chief of the U.S. Liaison Office in China, and Director of the Central Intelligence Agency.

In 1980, he made an unsuccessful bid for the presidency but was chosen as former President Ronald Reagan’s running mate. With Reagan’s victory, Bush became the vice president. He made another run for the White House in 1988 and won. He was sworn in as the 41st President of the United States on Jan. 20, 1989 with his wife Barbara at his side. 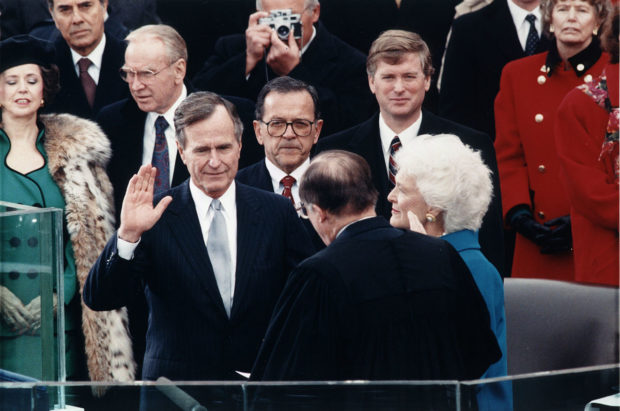 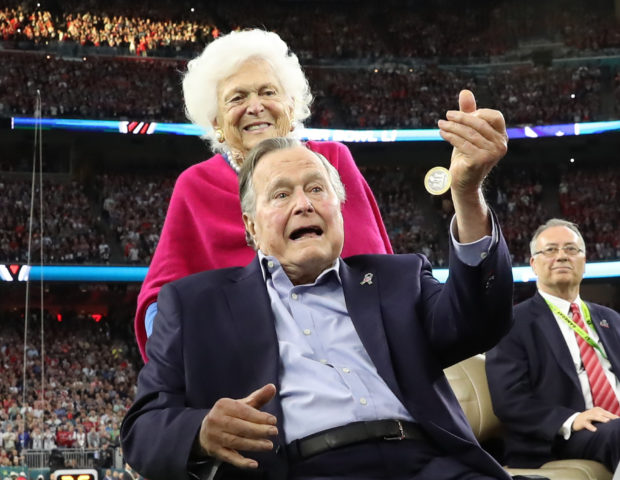 Former U.S. President George H.W. Bush participates in the coin toss ahead of the start of Super Bowl LI between the New England Patriots and the Atlanta Falcons as former first lady Barbara Bush looks on in Houston , Texas, U.S., February 5, 2017. REUTERS/Adrees Latif

In 1994, Bush wrote a touching love letter to his beloved wife Barbara.

“Will you marry me? Whoops. I forgot you did that 49 years ago today. I was very happy on that day in 1945, but I’m even happier today. You give me joy that few men know. I’ve climbed perhaps the highest mountain in the world, but even that cannot hold a candle to being Barbara’s husband,” he wrote.