A factory worker for Foxconn, a well-known iPhone manufacturer, died Saturday by jumping from a window, according to Reuters, in a not-so-rare occurrence for the Apple partner.

It has not yet been determined why Ming Li, a dispatch employee at the Zhengzhou, China factory, decided to leap from the factory, but if it’s related to why others did the same, then depression from a primitive work environment is likely the culprit.

The Reuters report, which cites a statement from a U.S. activist organization focused on Chinese worker’s rights, comes only weeks after Foxconn was accused of having students work overtime to assemble the newly-released iPhone X in time for the busy holiday shopping season. 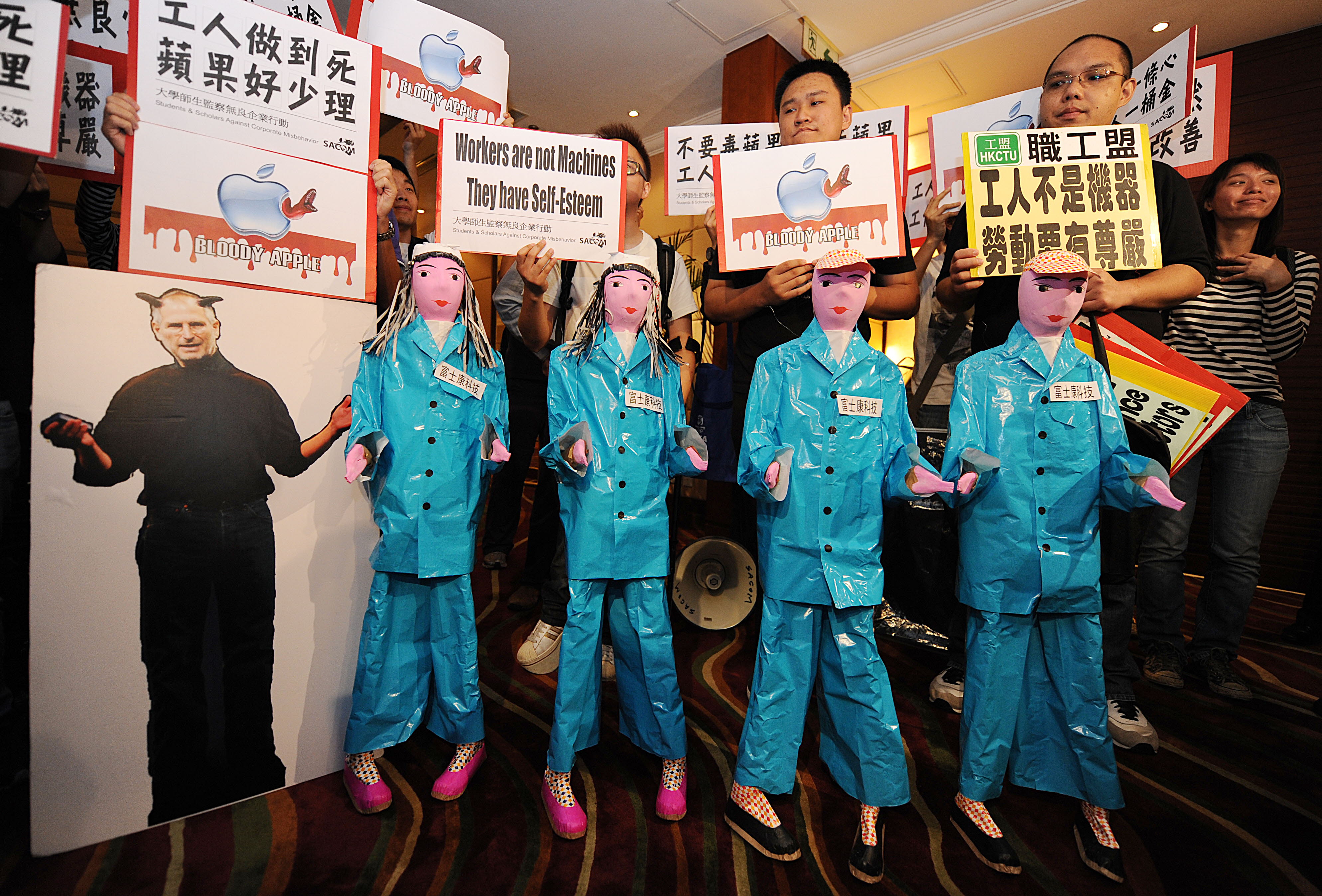 Students protest with model effigies of workers who have committed suicide at Foxconn in China during the companies’ AGM in Hong Kong on June 8, 2010. (Photo: CLARKE/AFP/Getty Images) 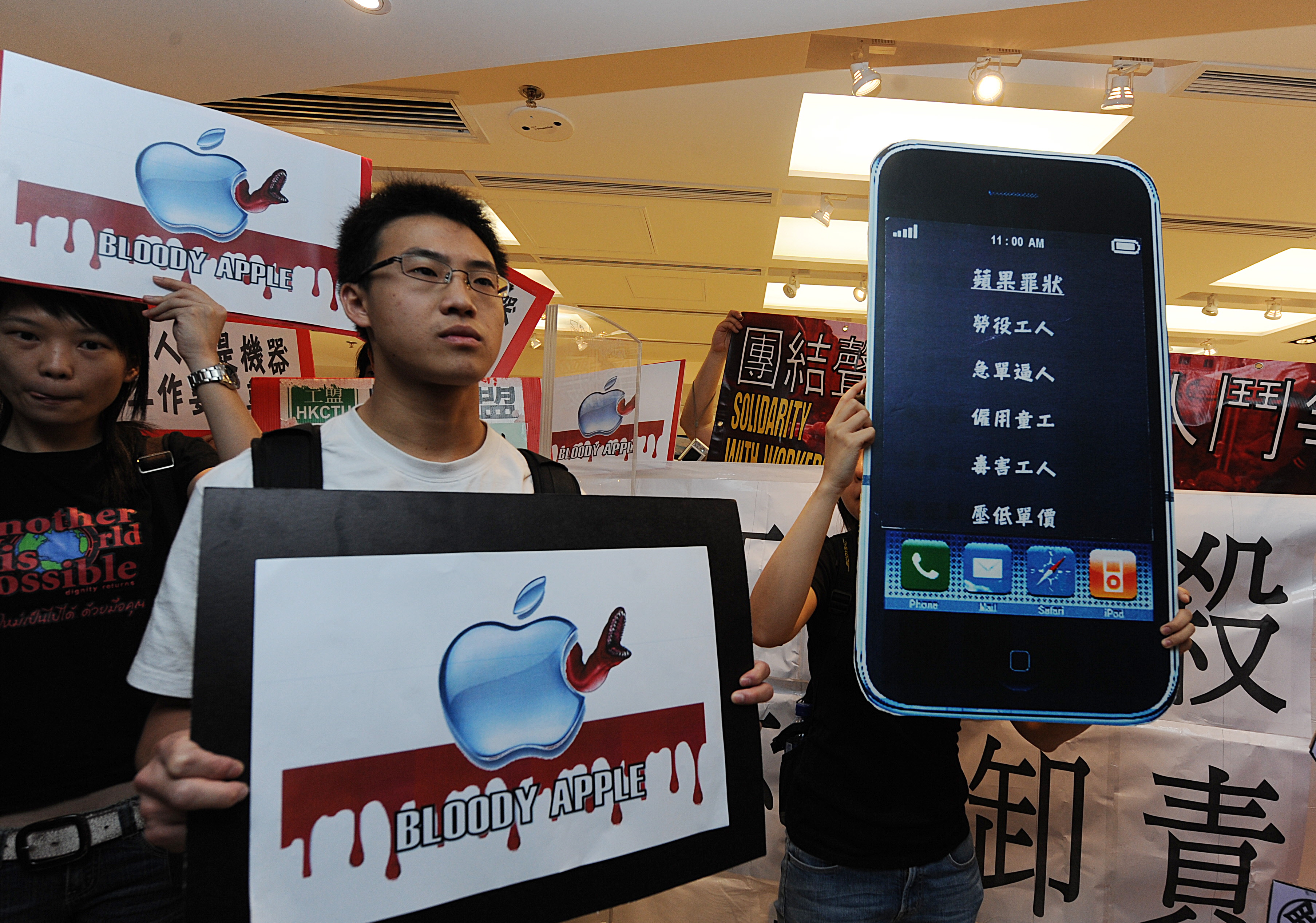 Foxconn specifically and Apple in general have both been accused several times in the past for having or working with companies that have very poor labor conditions and practices. (RELATED: Samsung Ends Contract With Foreign Labor Company After Reports Of Serious Abuse)

Two employees at Foxconn who worked on the iPhone assembly line Zhengzhou, China, died on back-to-back days in August.

One of the deaths was ruled a suicide after a 31-year-old man climbed to the top floor of the building and jumped off. He had been working there for a month, according to The Wall Street Journal. (RELATED: Amazon Worker Jumps Off Company Building After Email To Staff, CEO)

The other was ruled accidental after a Foxconn employee scaled a fence and attempted to cross railway tracks to get to work. She was hit by a train and died from the injuries

Attempts at fatal self-harm at various Foxconn factories have been so prevalent over the years that there allegedly are suicide prevention nets on the outside of the factory buildings. 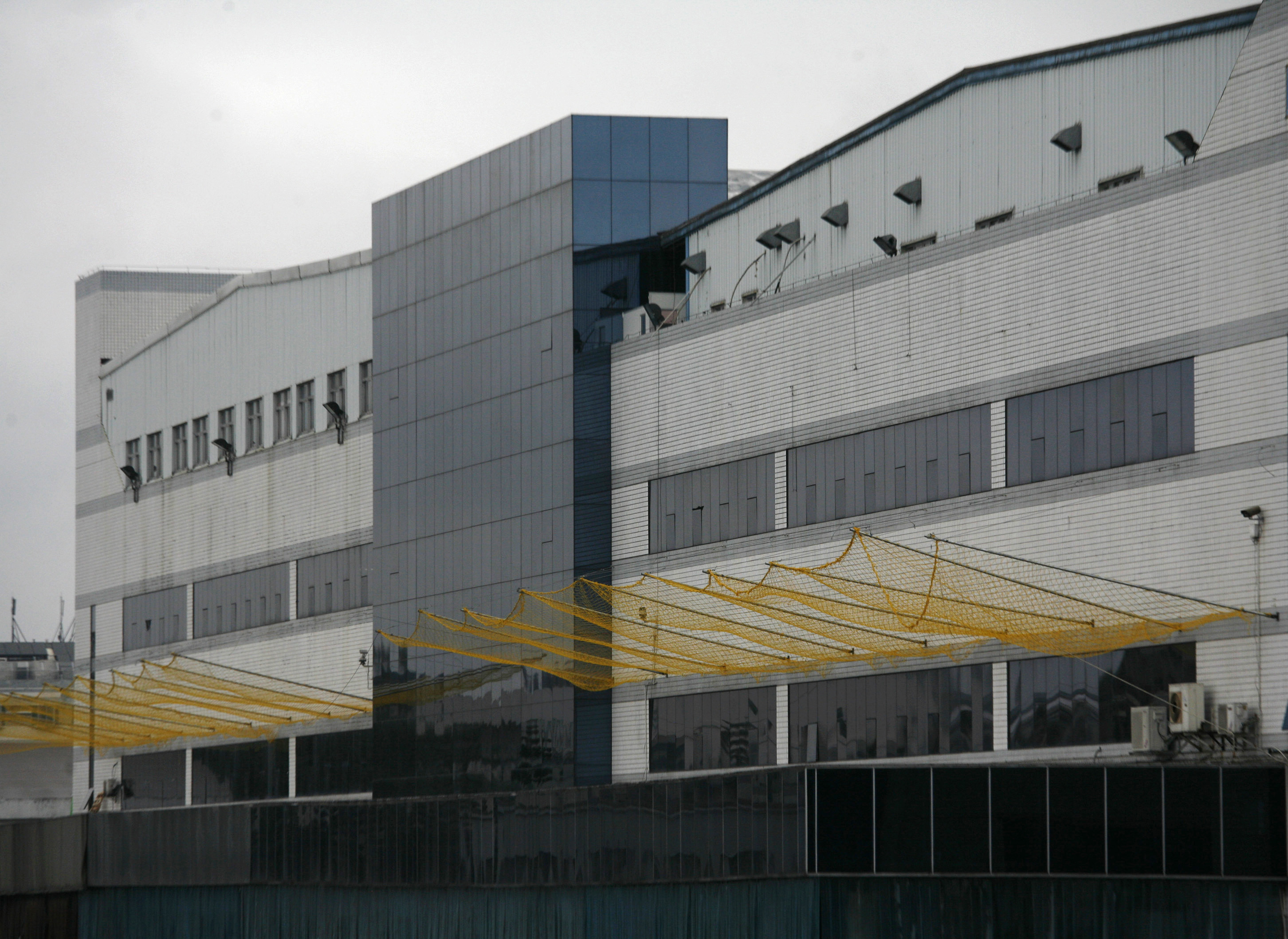 Newly installed nets to prevent workers from jumping to their deaths are pictured outside one of the Foxconn’s factory buildings in the township of Longhua, in southern Guangdong province June 2, 2010. REUTERS/Bobby Yip

Apple did not respond to The Daily Caller News Foundation’s request for comment by time of publication.