Michael Douglas didn’t wait for forthcoming sexual misconduct allegations to come out against him before denying them as completely false.

“I felt the need to get ahead of this. It pertains to me but I’m also getting a sense of how it reflects in our culture, and what is going on today. I see it as a cautionary tale,” Douglas told Deadline Hollywood in an interview published Tuesday. 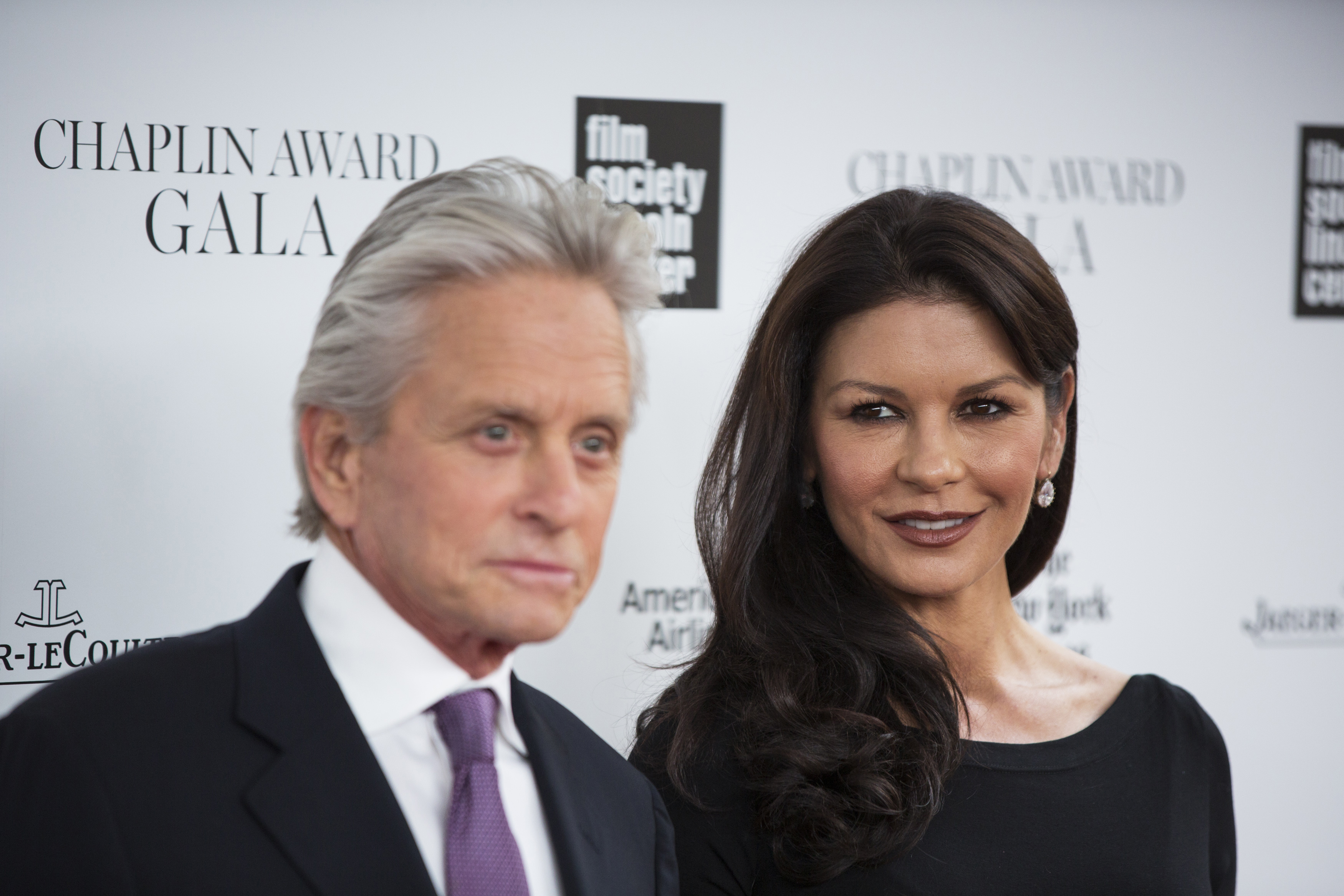 Douglas revealed that his attorney got in touch with him before the holidays, informing him that the Hollywood Reporter was working on the story in which the former employee of his New York-based production company is expected to come forward with the claims. The woman, who worked in development for Douglas’ company, is claiming the actor used inappropriate language in front of her, masturbated in front of her and later blackballed her from getting a job in the industry.

“I don’t know where to begin. This is a complete lie, fabrication, no truth to it whatsoever,” Douglas said before speaking about the dangers of women coming forward with false allegations.

“Look, I support the #metoo movement with all my heart. I have always supported women, along the way. This is the kind of step that can set that movement back,” he said. “Being accused, without a chance [to defend yourself] in court. To not even really have the information in front of you, to be able to argue or defend yourself. There is no due process, no chance of seeing evidence in front of me from my accuser. It worries me.”

Even though the story hasn’t been published yet, Douglas called the situation a “complete nightmare” and defended his decision to come forward.

“It has been a complete nightmare. It’s really hard to conceive that I have to defend myself against a situation that is 32 years ago, and it was not what they are saying it was,” he told Deadline.

“My reasons are personal in coming forward. But I’m going to continue the way I’ve always treated women, as equals and my peers. Working closely with them. I would hope that as a cautionary tale, we will be careful about accusing, and being accused.”