Kendall Jenner might be the highest paid supermodel in the world, but that doesn’t stop her from enduring “full-on panic attacks” because “everything is so horrible” in the world.

In an interview with fellow model Cara Delevingne published by Harper’s Bazaar on Thursday, Jenner let loose when revealing what keeps her up at night and her response was mind-boggling considering her upbringing and outrageous personal wealth. 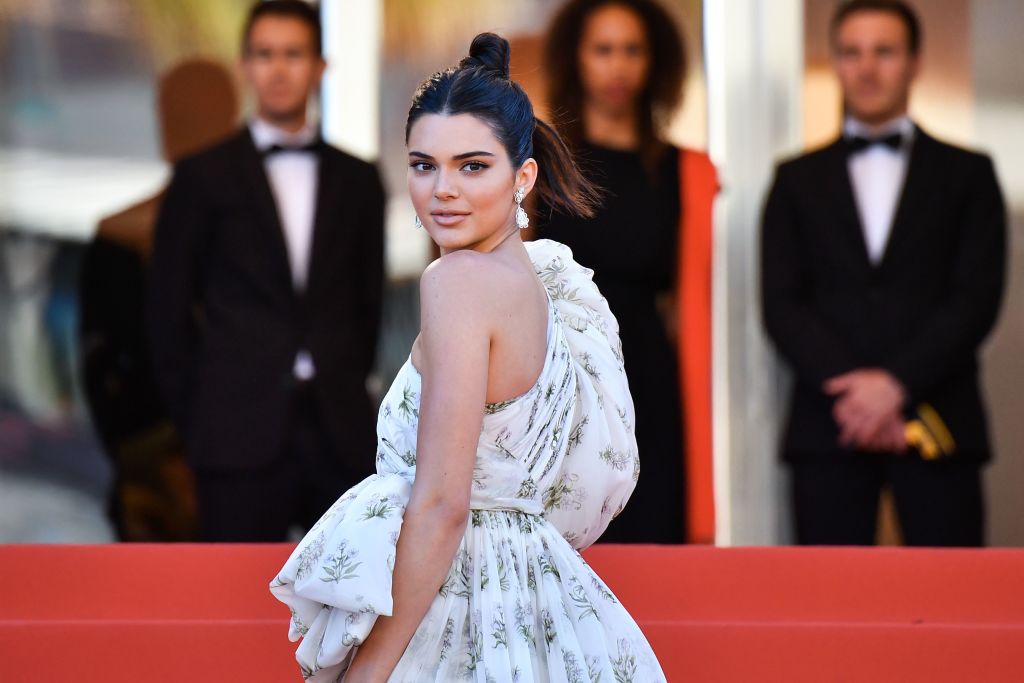 “It’s funny you ask that because I have such debilitating anxiety because of everything going on that I literally wake up in the middle of the night with full-on panic attacks,” Jenner began. (SLIDESHOW: Kendall Jenner Loves Going Braless)

“Where do I even start? Everything is so horrible, it’s hard to name one thing. I just think that the world needs so much love. I wish I had the power to send Cupid around the planet, as cheesy as that sounds. You go online and you see everyone saying the worst things to each other, and it’s hard to stay positive. It’s hard not to get eaten alive by all the negativity,” Jenner said.

Perhaps it was Jenner’s urge to spread love around the world that led her to star in the Pepsi commercial that was met with widespread backlash last spring and eventually pulled off the air. (RELATED: How Pepsi Alienated The Entire Country With One Ad)

Jenner recently overtook Gisele Bündchen as the highest-paid supermodel in 2017, earning a whopping $22 million for a year’s work. So, while her wish of sending Cupid around the world to spread love might not come true, she certainly has some money to spare that could help.

Maybe she should consider using that hard-earned money instead of sitting back and “sending out vibes.”