Prince Charles is the focus of a new unauthorized biography that the author claims reveals royal “intrigue and misconduct,” according to Fox News.

The book by former BBC reporter Tom Bower is titled “Rebel Prince,” and is scheduled to be published March 22. Bower says he spoke with more than 120 people who have either worked for or been “welcomed into the inner sanctum of Clarence House,” according to the Mirror. (RELATED: 20 Reasons To Celebrate Pippa Middleton’s Birthday [SLIDESHOW]) 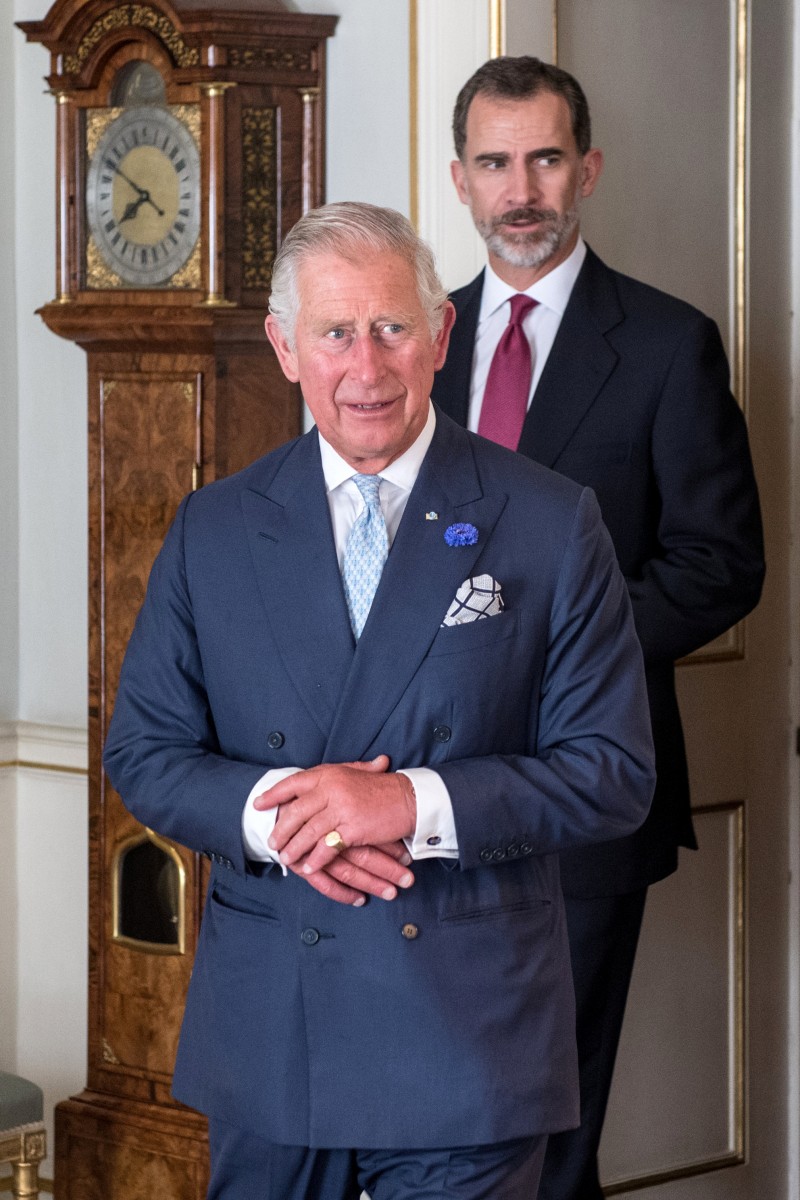 “I’m afraid we have no comment to make on the book as we haven’t seen it,” a representative for the palace told Fox News.

Bower says his work “reveals a royal household rife with intrigue and misconduct.” A Mirror source said readers could expect to learn about “Charles’ politics and his attitude towards his family” and the struggle he has endured to “rehabilitate” his image following the death of Princess Diana in 1997.

“Fortunate to not been destroyed by the various scandals, my story about Charles is a thriller which both his admirers and critics will find unremittingly revealing,” Bower wrote in a release about the book. “There are a lot of revelations. I was amazed how much new material there was. It’s got a lot of very, very new, untold information.”