Liberals have launched a new conspiracy theory that President Donald Trump’s physician is fudging his height and weight.

Dr. Ronny Jackson gave the press a detailed briefing, going into nearly every aspect of Trump’s health after a four-hour medical examination. The ultimate diagnosis was that Trump was in “excellent” health.

However, many in the commenting class could not accept that result. 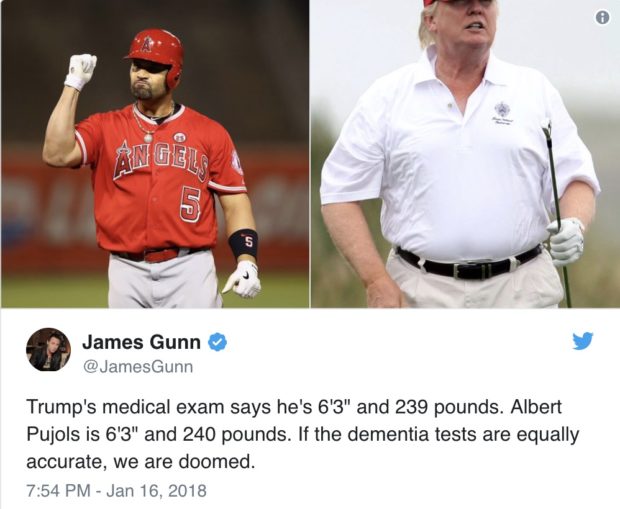 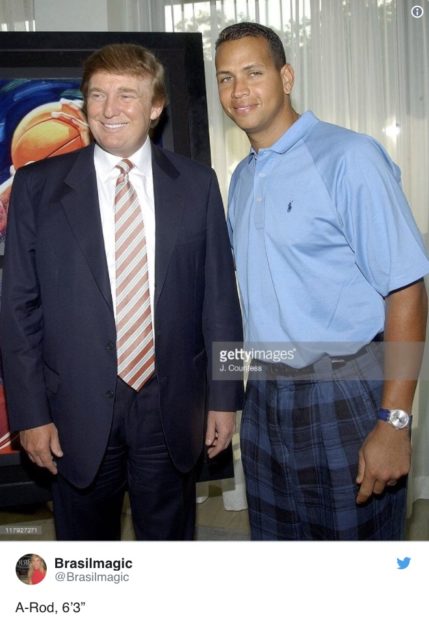 MSNBC’s “Morning Joe” devoted an entire segment to the girther movement. The segment featured photos of Trump next to athletes that are of similar size. Joe Scarborough said in the segment: 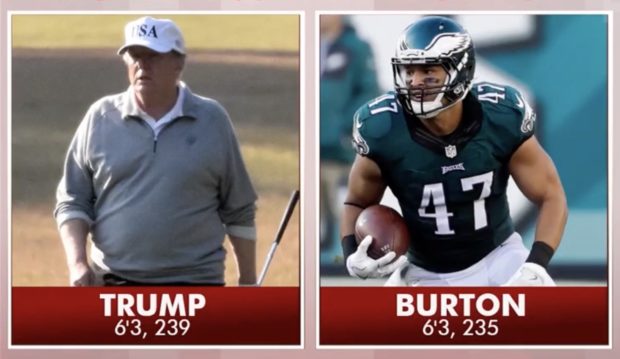 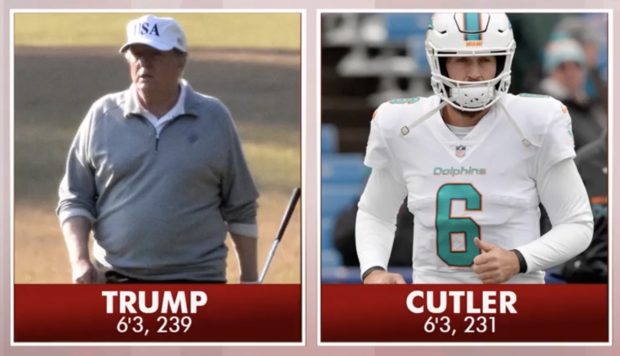 We are waiting for Trump to release his long-form health records.