MSNBC had a guest anchor fill in for Craig Melvin on Friday, and his presence was proof that MSNBC is creating an army of reporters who wear thick black glasses.

David Gura recently moved to the network from Bloomberg and must have gotten the company memo that all anchors must wear thick black-rimmed glasses. It’s the first time we’ve seen him hosting a show, and he couldn’t have looked more prepared for the job.

Gura joins the ranks of other veteran MSNBC anchors and reporters who all wear the exact same pair of glasses, with the exception of some tortoise-shell varieties. 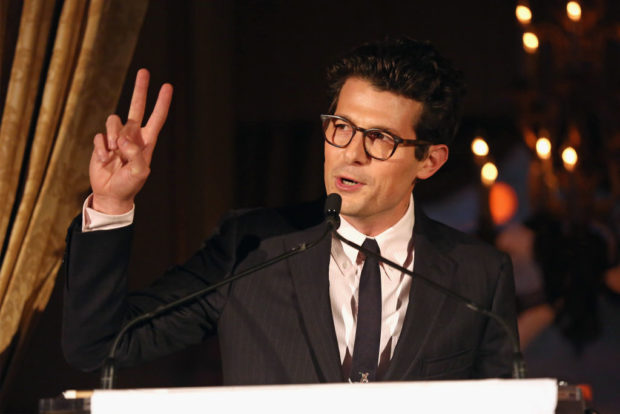 We are glad that Gura got notice of the official dress code before he went on TV.