Today I was pressed into service to perform an emergency head trauma operation on a wounded co-worker.

I know you come to me for the women, the beer, the sports and the fun. I promise you that there was nothing fun about what we went through tonight.

I was packing up my stuff to leave when the elevator doors opened and video editor Richie McGinniss rolled out of the elevator in immense pain. There was no hesitation before I leaped into action with the help of Christian Datoc. Most men would have just crumbled and done nothing. We’re not most men.

McGinniss had suffered an injury to the back of the head, and we searched for medical supplies. I quickly located the medical kit after calling our resourceful office manager, who immediately directed me to its location.

I took the worst pair of tweezers and began to pry at the back of McGinniss’ head. I could see a piece of wood about an inch long jammed in near the brain stem. Time was of the essence. Everything hung in the balance as I slowly pried this piece of wood out of his head.

There were moments when I wasn’t sure I would be able to do it. After all, I’m a simple man. My dad might be a veterinarian and Richie’s dad might have been a doctor for humans, but that hardly qualified us to complete an operation for head trauma with only a flashlight and tweezers.

I let out a huge sigh of relief as I pulled out the piece of wood, even though it was very disgusting. 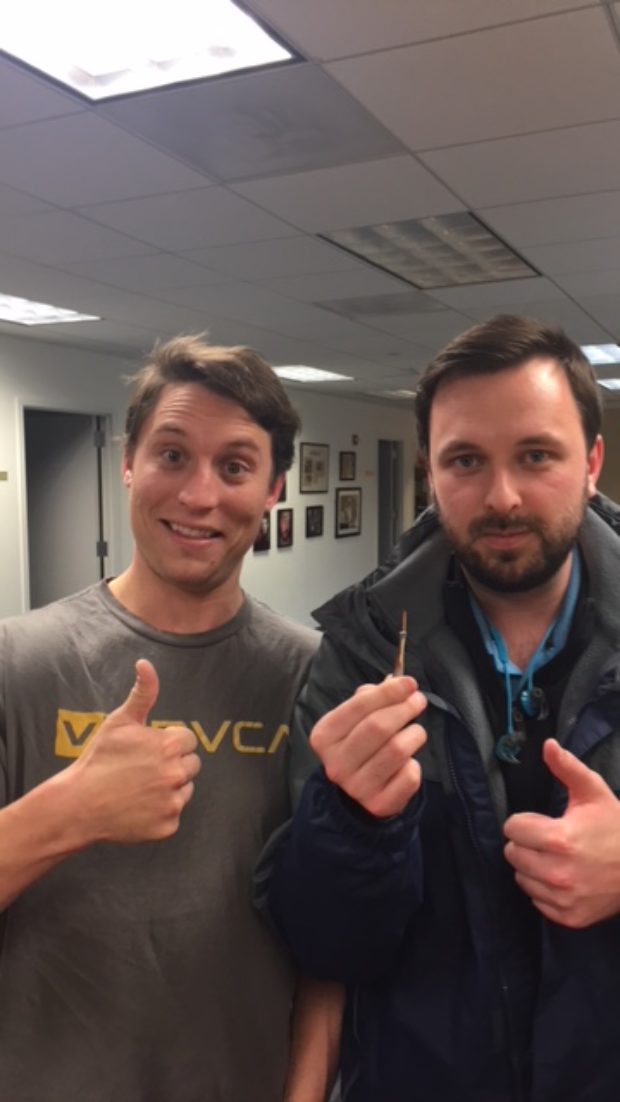 BREAKING: @TocRadio and myself just had to perform an emergency head trauma operation. Story to follow. pic.twitter.com/cKecyWcsqb

Yes, that is the piece of wood. That was jammed in Richie’s head due to a 2×4 hitting him. He risked everything in the name of our studio. 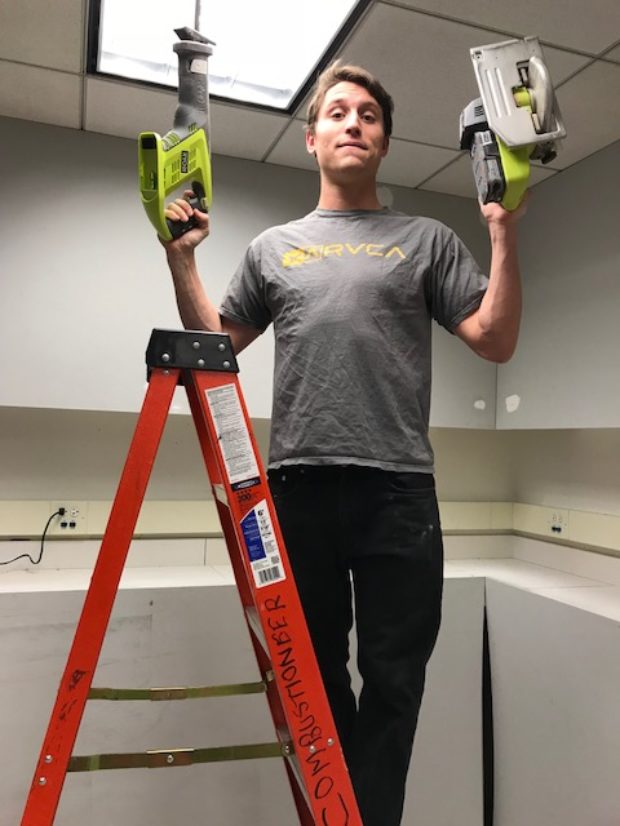 Did I plan on waking up and ending the day as a hero who had to perform an unreal medical act? No, I didn’t expect this, but here we are.

I guess we don’t choose our hero moments. They just choose us.