Bill Clinton waived to a pedestrian and gave the thumbs up while his black SUV idled at a stop light in New York City — but the mood changed quickly when the man yelled “How’s Monica?”

Video of the exchange was shared on Twitter Thursday, with the unidentified man exchanging small talk with Clinton. The man originally yells “What up Bill Clinton?” and “You the best President man,” and “Trump gotta go” repeatedly.

The man then told Clinton he was the “Best president alive, man” to which the 43rd President can be faintly heard saying “Thank you” and giving a salute and a thumbs up. “Tell Hillary I said ‘What up?’ Bill Clinton,” the man yells at a smiling Clinton. 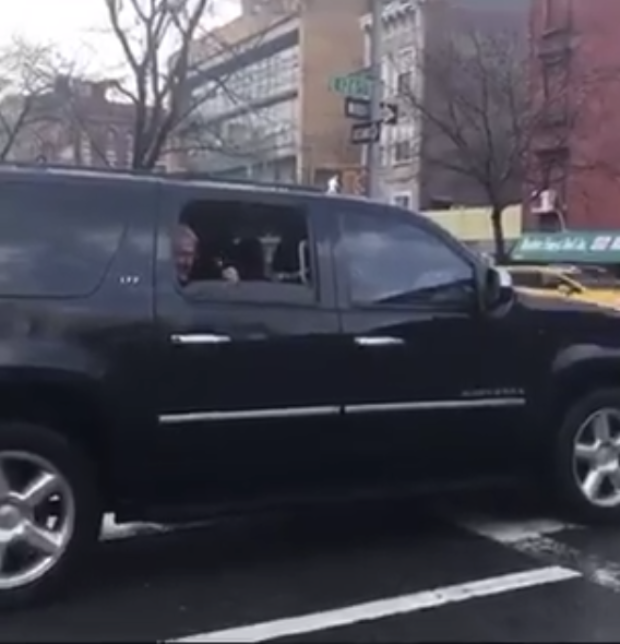 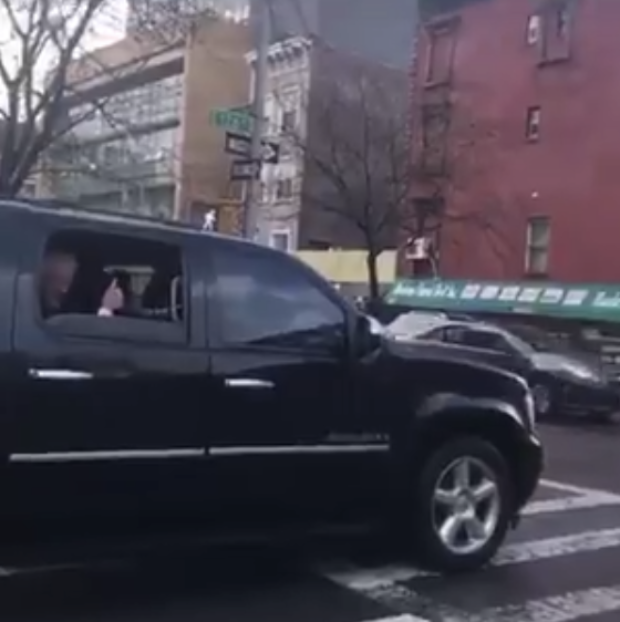 Then, the man yelled loudly “How’s Monica?” Clinton’s response was to roll up the window. The man laughed hysterically. 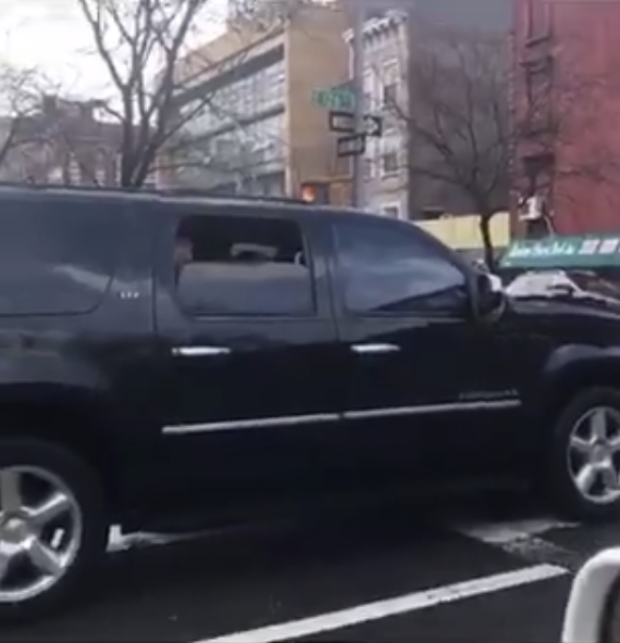