Jalen Ramsey was pretty confident heading into the AFC Championship game against the New England Patriots, but now that they sent his team home he’s at a loss for words.

Going into the fourth quarter Ramsey and the Jacksonville Jaguars thought they were going to sneak past the best team in the league on in to the Super Bowl. Then Tom Brady happened. (RELATED: Prepare For The Super Bowl With The Patriots Epic AFC Championship Comeback) 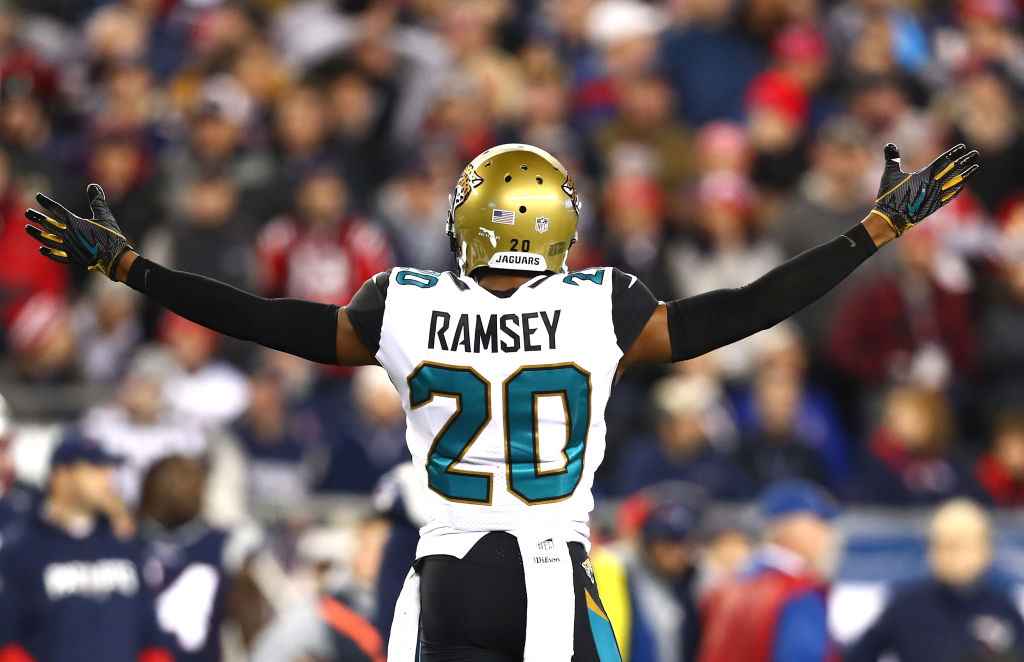 The Patriots’ next opponent is likely looking to take away some tips from the Jaguars loss, but it sounds like they won’t get any from Ramsey. When the Jaguars star cornerback was asked how to beat Tom Brady his advice was limited.

Jaguars CB Jalen Ramsey on how to beat Tom Brady: “Play man, put some pressure on him, mix it up. I don’t know because we didn’t beat them. I don’t know.”

“Play man, put some pressure on him, mix it up. I don’t know because we didn’t beat them. I don’t know.” (RELATED: Tom Brady Is LOCKED In For His Eighth Super Bowl Appearance) 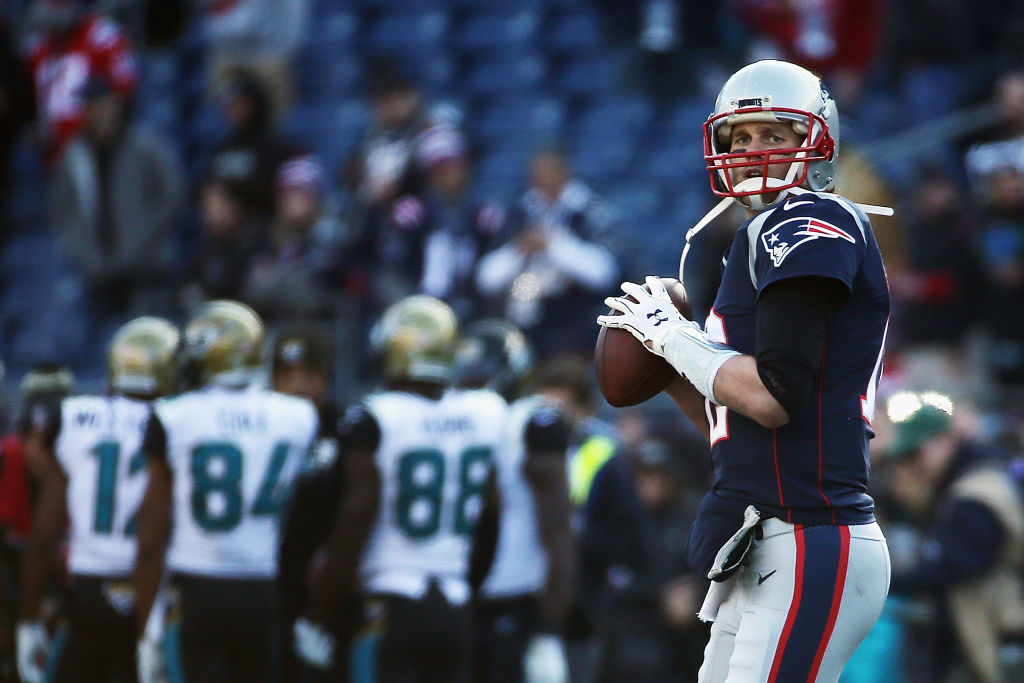 We’ll just have to wait and see how the Philadelphia Eagles try to stop Brady and the New England Patriots next week. Chances are Ramsey’s hopeless advice isn’t exactly boosting their confidence.