Big news everybody: I’m officially in the running to attend Super Bowl LII with Josephine Skriver, and I couldn’t be more excited about it. 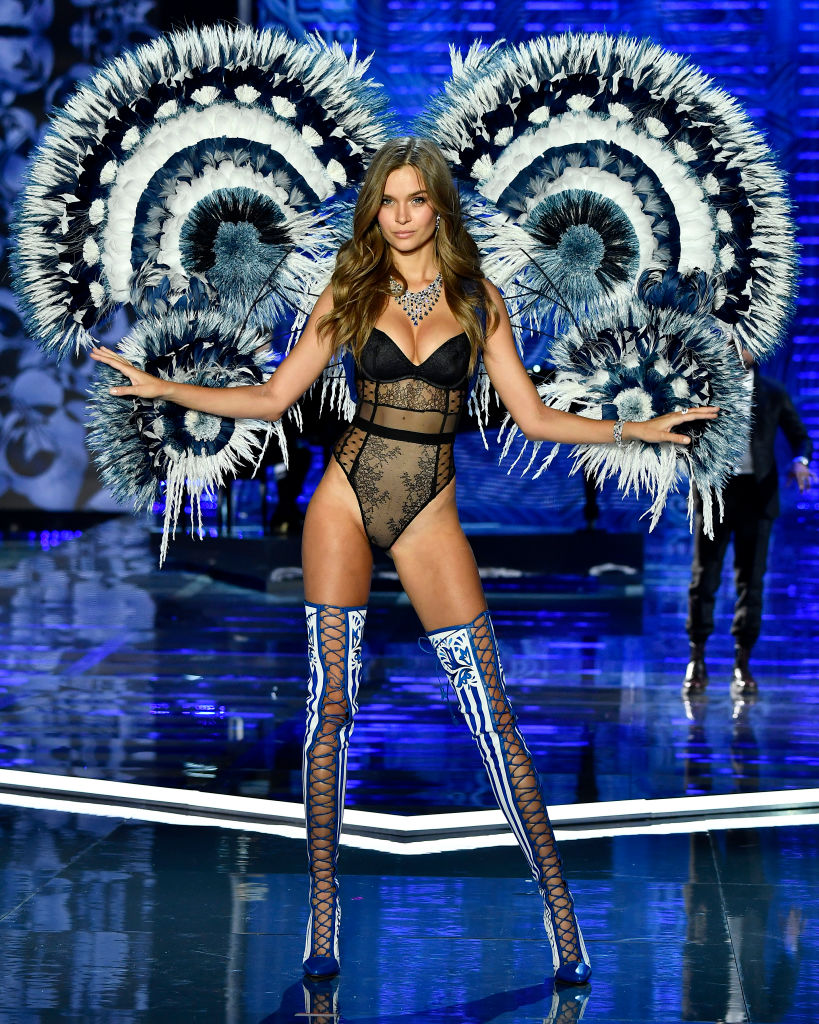 Skriver is teaming up with Fanthropic to raise money for one of her favorite charities, Keep A Child Alive, a grass-roots organization that seeks to combat the impact of HIV on children and families in Africa and India. Being the generous guy that I am, I contributed to the cause, putting my name in the running for a chance to attend the Super Bowl with Skriver.

Anyone can join the competition by contributing a donation ranging from as much as just $10 to $3,500. It would be uncouth of me to reveal the amount of my donation, but let’s just say I like my chances on this one.

And even if I don’t end up being selected to attend my very first Super Bowl with the stunning Skriver, at least I gave it my best shot.