Donald Trump departed the White House in Marine One on a quiet night in the nation’s capitol late Wednesday night. About 10 hours later he arrived in Davos, Switzerland surrounded by snow and the photos are downright incredible. 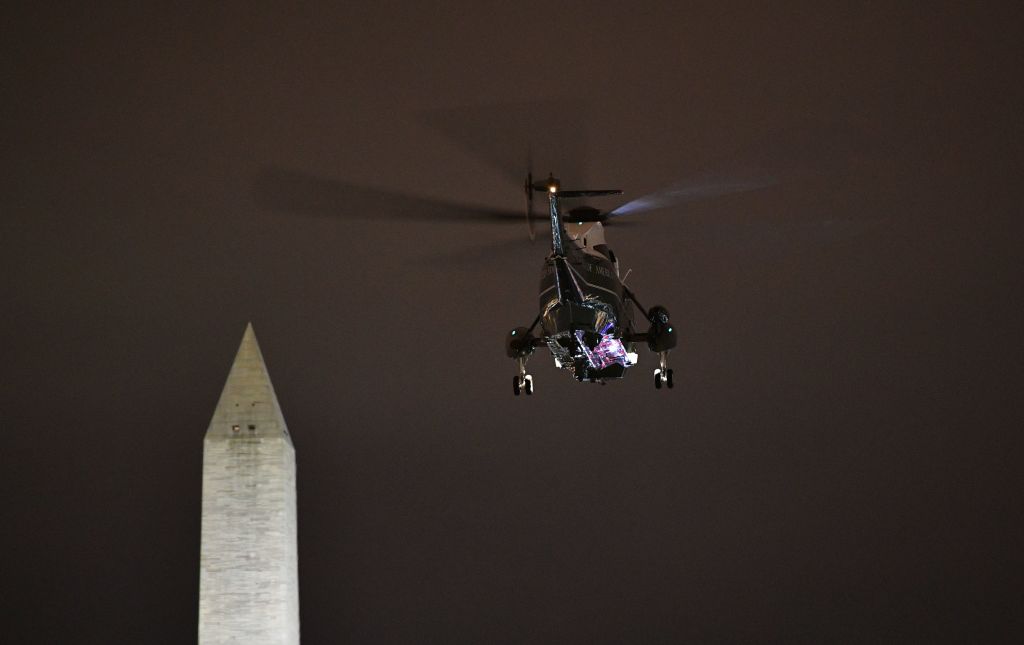 As usual, the first leg of Trump’s trip took him straight past the Washington Monument and on to Joint Base Andrews where he would board Air Force One.

The following morning Trump landed in a snowy Switzerland surrounded by breathtaking views. 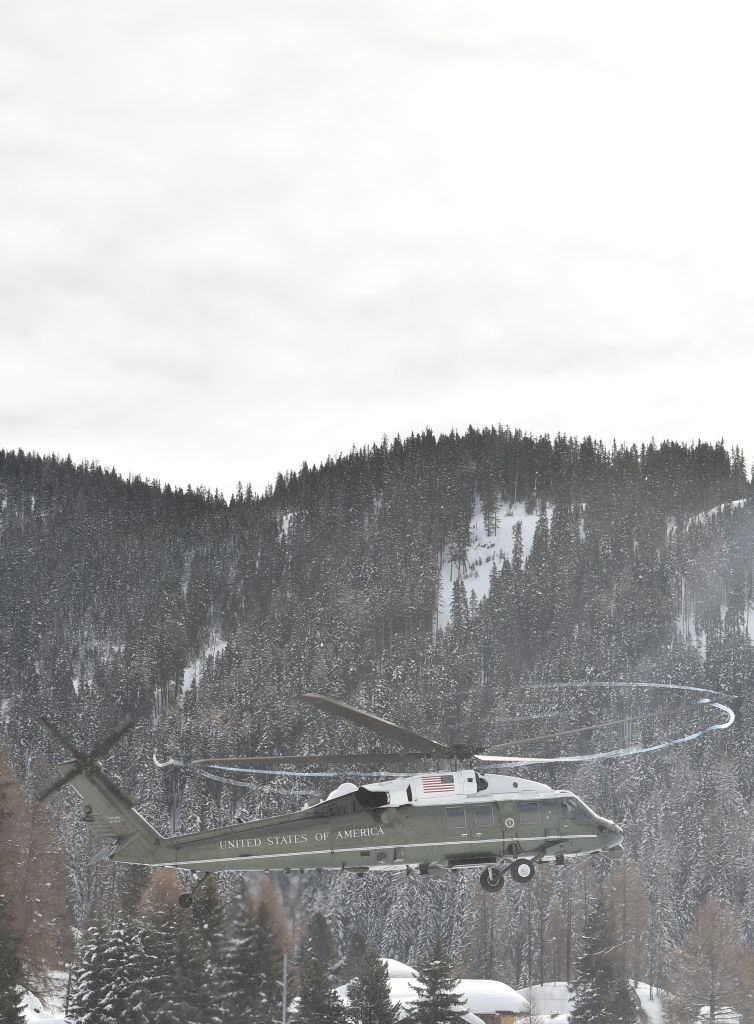 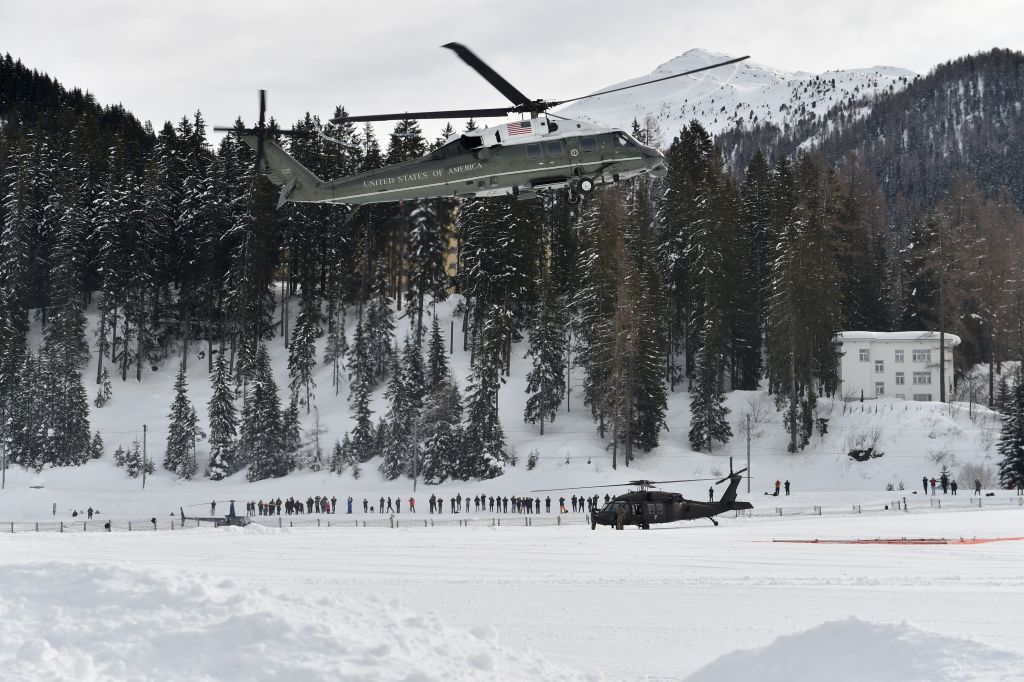 The president and many of the other world leaders have gathered in Davos for the World Economic Forum. Trump will meet with several of the leaders in attendance on Thursday before delivering a speech at the forum on Friday. 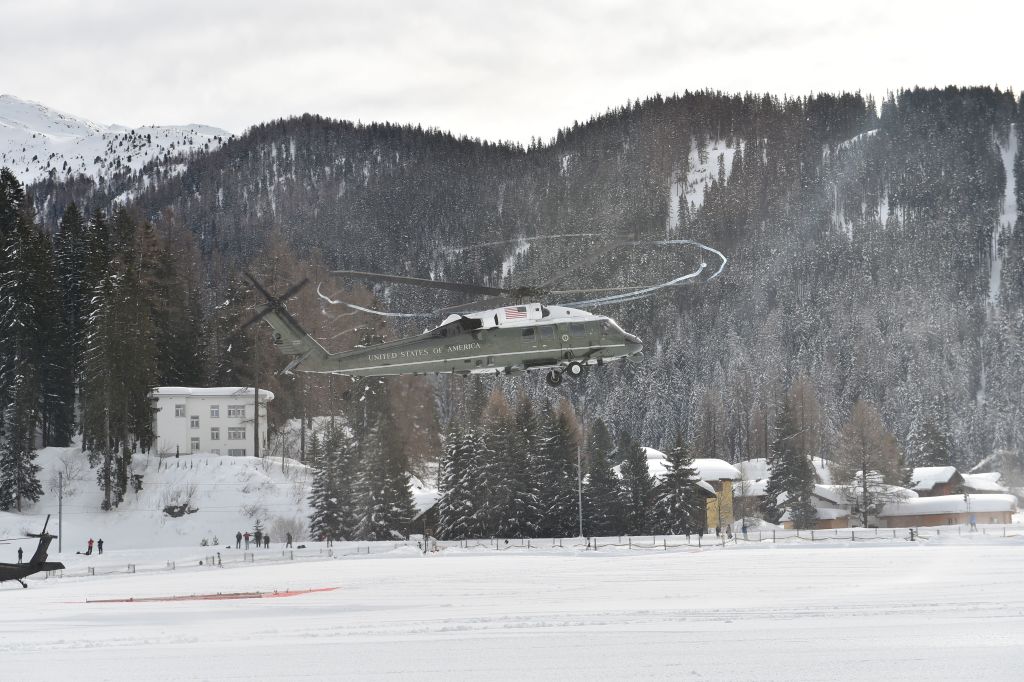 Before he departed the United States, Trump tweeted about his plans for the forum, singing high praises of the job he’s done in his first year as president.

“Will soon be heading to Davos, Switzerland, to tell the world how great America is and is doing,” Trump wrote. “Our economy is now booming and with all I am doing, will only get better…Our country is finally WINNING again!” 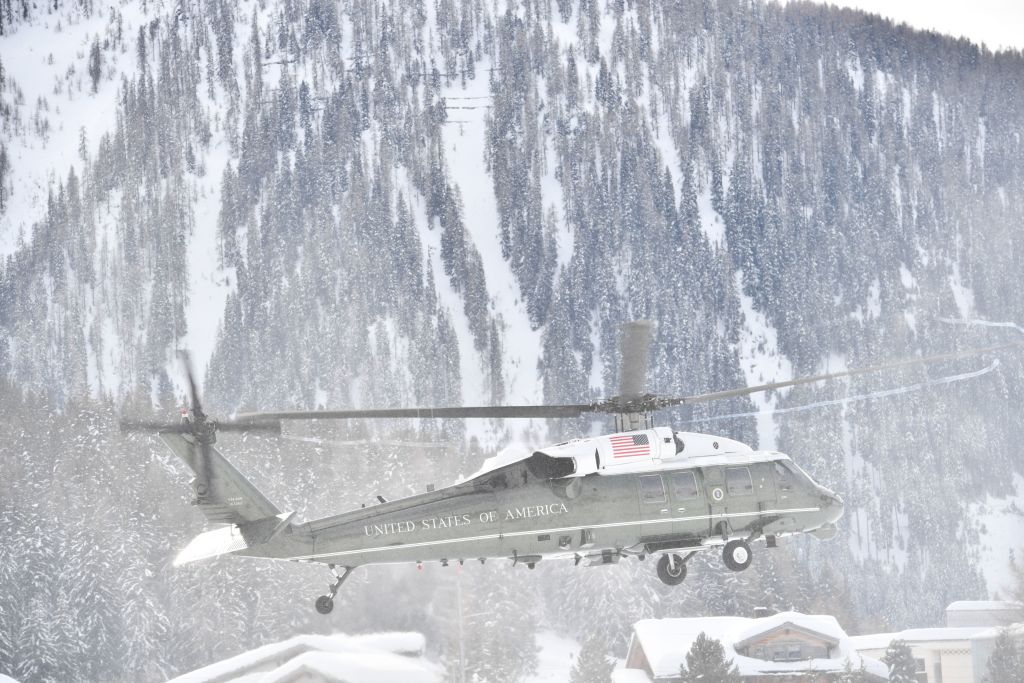