The White House is making a powerful statement with the decision to bring Evelyn Rodriguez as an official guest of the president to Tuesday’s State of the Union.

Rodriguez’s 16 year-old daughter was viciously slain by MS-13 gang members in 2016. The Trump administration has promised a severe crackdown on MS-13, the Salvadoran gang which has rapidly grown its presence on U.S. soil through illegal immigration. 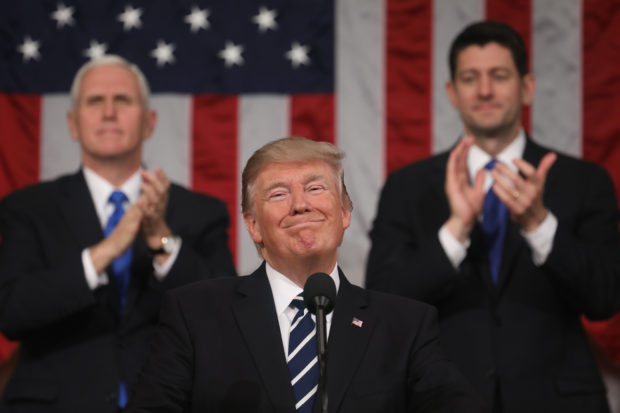 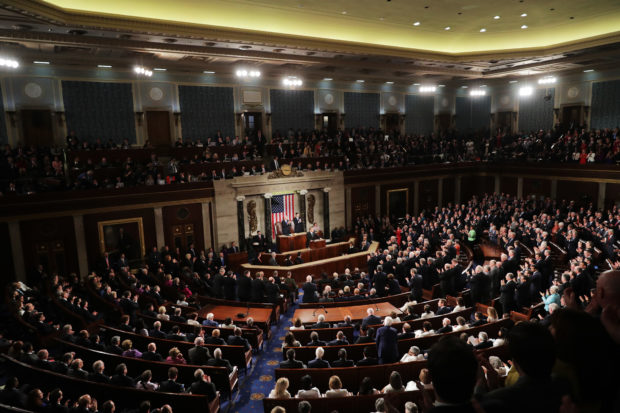 Rodriguez’s daughter was savagely killed by the gang last year. According to the New York Times:

Evelyn Rodriguez, whose daughter Kayla Cuevas was killed by MS-13 gang members on Long Island in 2016, says she will be in the audience as a guest of the White House when President Trump gives his State of the Union address on Tuesday.

She has also been invited to the White House before the address to meet with the president.

The murders of Kayla, 16, and her friend Nisa Mickens, 15, two American-born teenagers who were killed in a suburban cul-de-sac, became a flash point for the administration’s crackdown on illegal immigrants.

Rodriguez will reportedly meet Trump at the White House earlier on Tuesday.

Trump has vowed to “destroy” MS-13, which has seen their ranks swell to over 10,000 members across the country. Violent incidents involving the gang have skyrocketed over the last two years. Last year, Trump invited Jamiel Shaw Sr, whose child was also killed immigrant, to a speech before a joint session of Congress in January 2017.

1
Senate Democrats Silent When Asked If They Would Consider Legislation Labeling Antifa A Terrorist Organization
Politics
2
Joe Biden Says Trump Deserves 'No Credit' For Job Increases
Politics
3
15 People Died In The Protests And Riots Following George Floyd's Death. Here's Who They Are
US
4
If All Your Recent Binge-Watching Has Your Memory Fading, You Could Use These Online Courses
Daily Dealer
5
NYT Writer Describes 'Civil War' Raging Within Company, Says One Side Believes In 'Safetyism' Over 'Free Speech'
Media