NFL Commissioner Roger Goodell is kneeling in support of the league’s decision not to run an American Veterans ad during the Super Bowl.

American Veterans, or AMVETS, was hoping to run an ad during Super Bowl LII on Sunday with a simple message: “Please Stand.” The ad, which is obviously expressing opposition to the national anthem protest that has plagued the NFL for two seasons, was rejected by the NFL and will not appear in the programming. 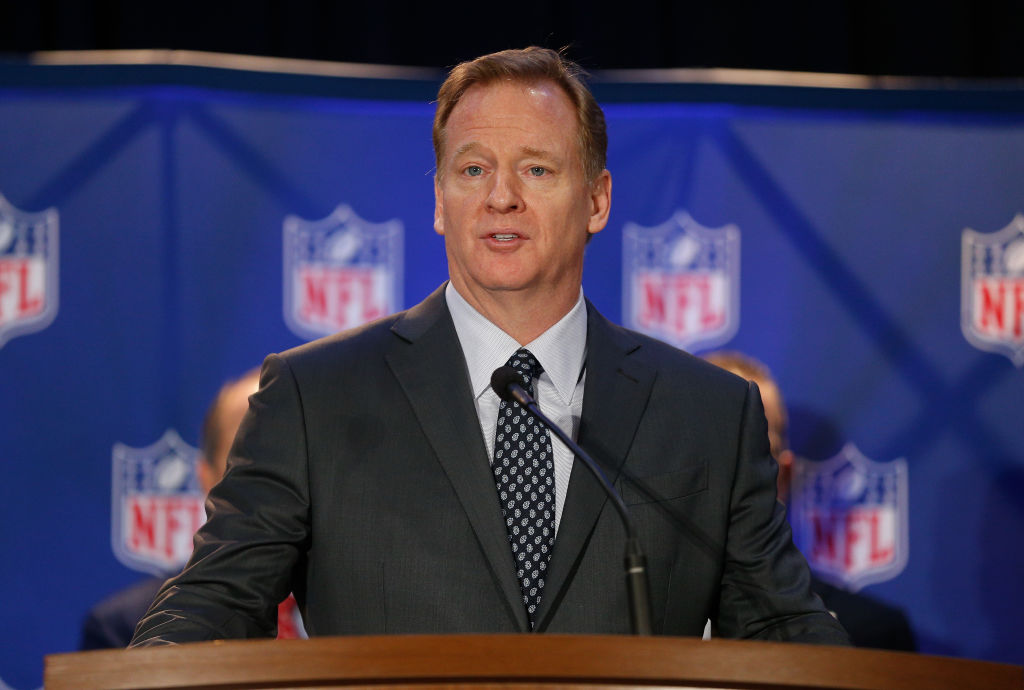 “The Super Bowl game program is designed for fans to commemorate and celebrate the game, players, teams and the Super Bowl,” the league’s vice president of communications Brian McCarthy previously told The Daily Caller. “It’s never been a place for advertising that could be considered by some as a political statement.”

The decision resulted in criticism from veterans and fans alike, but Goodell stood by the decision and boasted about the NFL’s commitment to recognizing veterans on ESPN radio on Tuesday, Pro Football Talk reports. (RELATED: NFL Refuses To Run Anti-Kneeling Message From Veterans Group)

“It’s not an indication of any lack of support,” Goodell said. “We have a VFW ad that talks about, celebrates the important work that our veterans are doing, and of course you all know we’re going to have 15 Medal of Honor winners that we’re bringing together at the Super Bowl, which I think is the largest number of Medal of Honor winners ever brought together at any event other than their annual national gathering.” 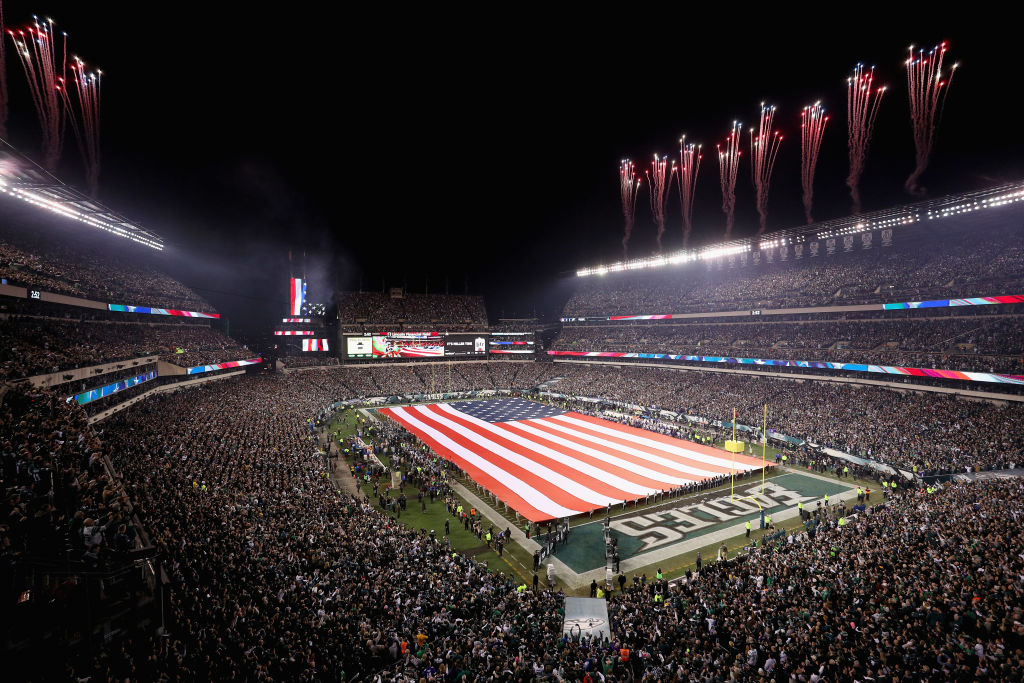 Goodell’s dodge is not surprising here, given his incompetence at handling the national anthem protest over the past two years. But bragging about the Medal of Honor recipients he’s trotting out at the Super Bowl to defend his league’s decision not to run an ad for veterans is more than hypocritical — it’s disgraceful.