Ryan Seacrest opened up after he said he was “wrongly accused of harassment” in a guest column in the Hollywood Reporter Monday.

“In November, I received a letter from a lawyer representing a former show stylist. She claimed that I mistreated her more than a decade ago when we worked together,” the 43-year-old radio personality and American Idol host wrote. 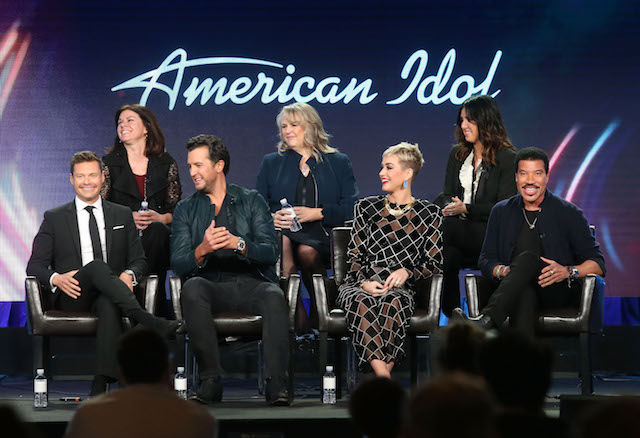 “This arrived during an unprecedented public reckoning by women in our industry and beyond, courageously coming forward to share their stories, many of them heartbreaking. These women sought to bring attention to the systemic gender inequality that has occurred for decades. I was–and am–amazed at their bravery,” he added. “To have my workplace conduct questioned was gut-wrenching. I’ve always aimed to treat all of my colleagues with honesty, respect, kindness and compassion.”

“Yet, I knew, regardless of the confidence I had that there was no merit to the allegations, my name would likely soon appear on the lists of those suspected of despicable words and deeds,” he continued. “The pressures of our overflowing newsfeeds would insist on it. After sharing the letter with the network, I publicly denied the claims against me, and agreed to participate in any inquiry the network deemed appropriate.”

“On Feb. 1, I received notice that an independent third-party found the claims to be unsubstantiated and that there was no evidence of wrongdoing on my part,” Seacrest explained. “At a time when improper interactions between men and women, particularly in the workplace, are part of a national conversation, we must find a way to ensure that everyone–the public, private and public institutions, accusers and alleged accused– is given the opportunity for a swift and fair review. We all have the right to be treated equally, regardless of our gender, race, faith, ethnicity, sexual orientation, gender identity or other status.”