Recording artist Quincy Jones claimed he dated Ivanka Trump when he was 72 years old. At 84, he just gave an interview to Vulture where he made some creepy comments about President Donald Trump’s daughter.

If Jones’s claim about dating Trump is true, she would have been 24 years old at the time, an age difference of 48 years.

“I used to date Ivanka [Trump], you know,” Jones claimed. “Yes, sir. Twelve years ago. Tommy Hilfiger, who was working with my daughter Kidada, said, ‘Ivanka wants to have dinner with you.'” 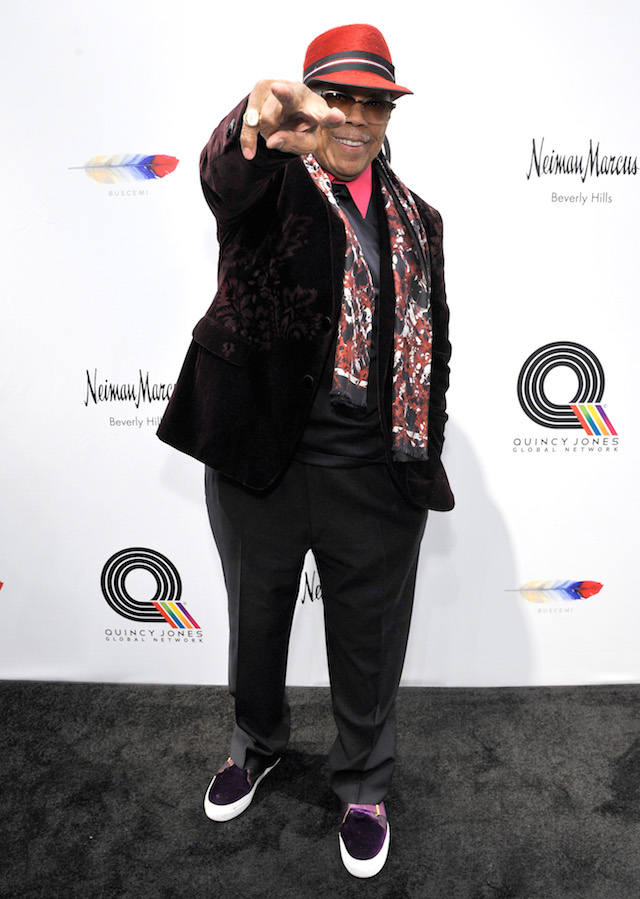 “I said, ‘No problem. She’s a fine motherfucker,” he added. “She had the most beautiful legs I ever saw in my life. Wrong father, though.”

Jones then took a swipe at Trump and blamed the current examples of racism on the president and “uneducated rednecks.”

“It’s Trump and uneducated rednecks,” Jones shared. “Trump is just telling them what they want to hear. I used to hang out with him. He’s a crazy motherfucker. Limited mentally– a megalomaniac, narcissistic. I can’t stand him.”

At one point in the interview, the music producer talked about the eight years he spent hanging around the White House during Bill Clinton’s presidency and why he thinks people don’t like the former Democratic presidential nominee.

“It’s because there’s a side of her [Hillary Clinton] — when you keep secrets, they backfire,” Jones said. “This is something else I shouldn’t be talking about.”