The viral video trend features social media users biting into the Tide laundry pods as a form of dare. The trend was inspired by the pods’ bright colors, which give them a candy-esque appearance.

Jon Levine, media editor for The Wrap, found that out the hard way. Levine tweeted a screenshot from YouTuber Matthew Lush doing the Tide pod challenge and tagged Tide in the tweet. Levine sent the joking tweet in response to a Tide ad during the Super Bowl. 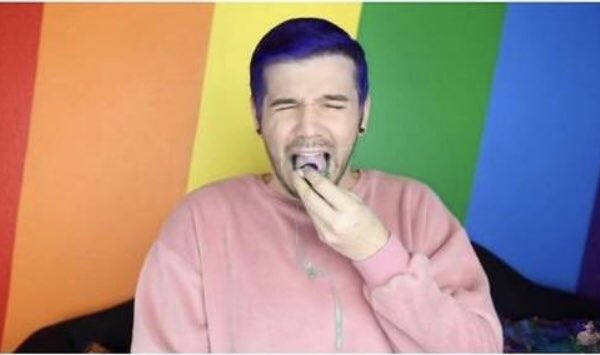 “You may not engage in the targeted harassment of someone, or incite other people to do so. We consider abusive behavior an attempt to harass, intimidate or silence someone else’s voice,” the message said.

The message implies that it constitutes harassment of Tide — which is part of corporate giant Procter & Gamble — to tag the company in Tide pod challenge tweets. Twitter did not return The Daily Caller’s request for comment.

“Given how much actual abuse takes place on their platform, it’s sad that Twitter would devote resources to carrying Tide’s dirty laundry,” Levine told TheDC.