Wray told the Senate Intelligence Committee Tuesday the FBI had opened a background check into Porter in July 2017 and concluded the process in January 2018, which appeared to conflict with the White House’s claim the background check was “interim and ongoing.” (RELATED: FBI Director Pokes Holes In White House’s Rob Porter Timeline) 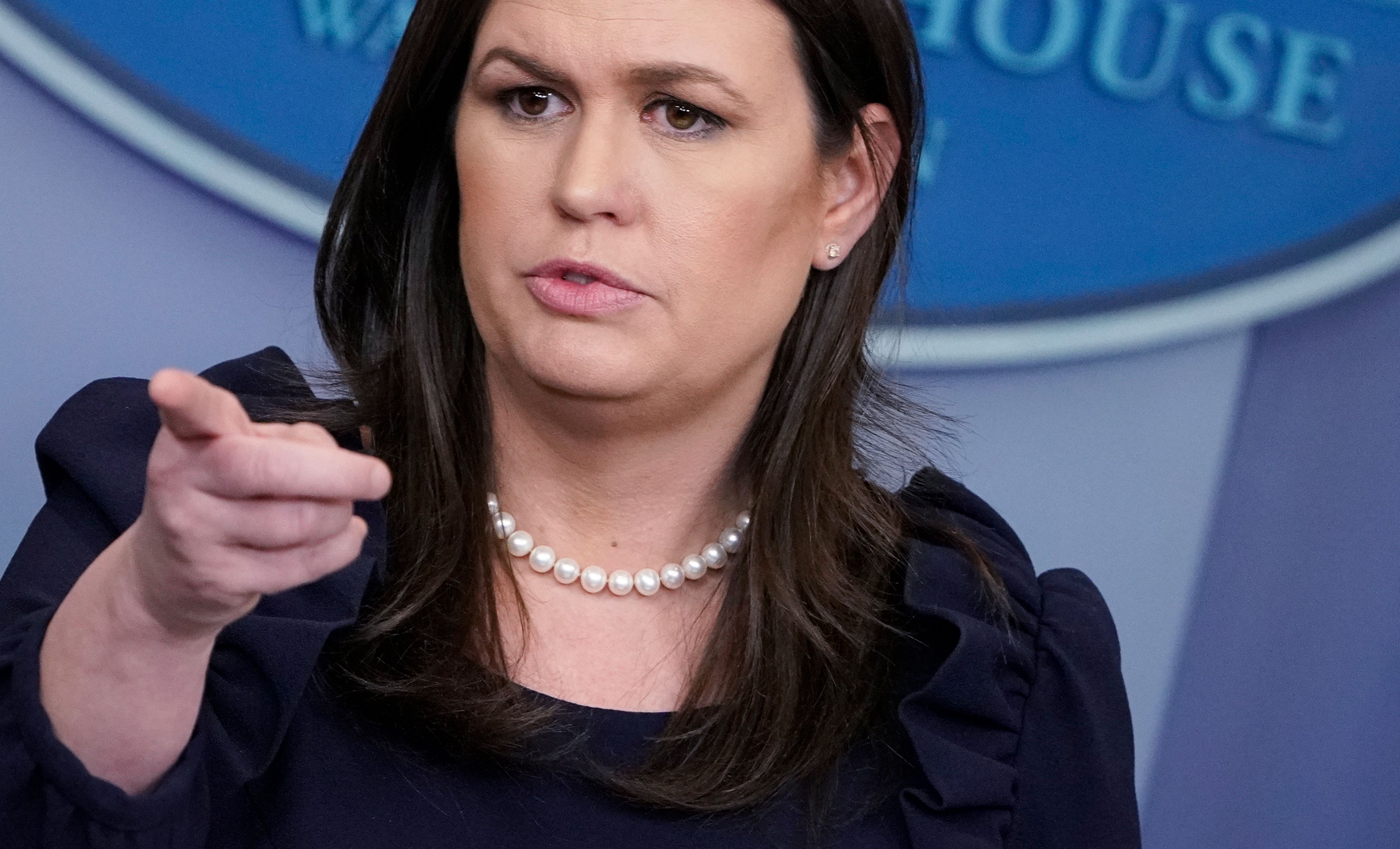 “Is there anything you would like to clarify?” Fox News Radio’s Jon Decker asked Sanders after bringing up Wray’s comments.

Decker pressed onward: “The FBI director said under oath today that the completed background investigation was actually submitted in late July. Which is it?”

“The White House personnel security office, staffed by career officials, received what had they considered to be the final background investigation report in November but had not made final recommendation for adjudication to the White House because the process was still ongoing when Porter resigned,” Sanders flatly answered. “The July report required significant additional investigatory field work before personnel security office could begin to evaluate the information for adjudication.”

“We find those statements to be consistent with one another.”

1
Ben Shapiro Steps Down As The Daily Wire's Editor-In-Chief
Media
2
Police Fatally Shot A Man In A Parked Car After They Say He Raised A Gun To Officers
US
3
'Well That Was Quite The Mic Drop': Harris Faulkner Reacts After Kayleigh McEnany Scolds Reporters
Media
4
No, Ellen DeGeneres Isn't Dead. But Here's The Reason #RIPEllen Is Trending
Entertainment
5
There's A Ton Of Wild Sh*t (Literally) Coming Out Today In The Johnny Depp-Amber Heard Trial. Here's What We Know
Entertainment