It looks like Lindsey Vonn is feeling a little lonely over in PyeongChang. 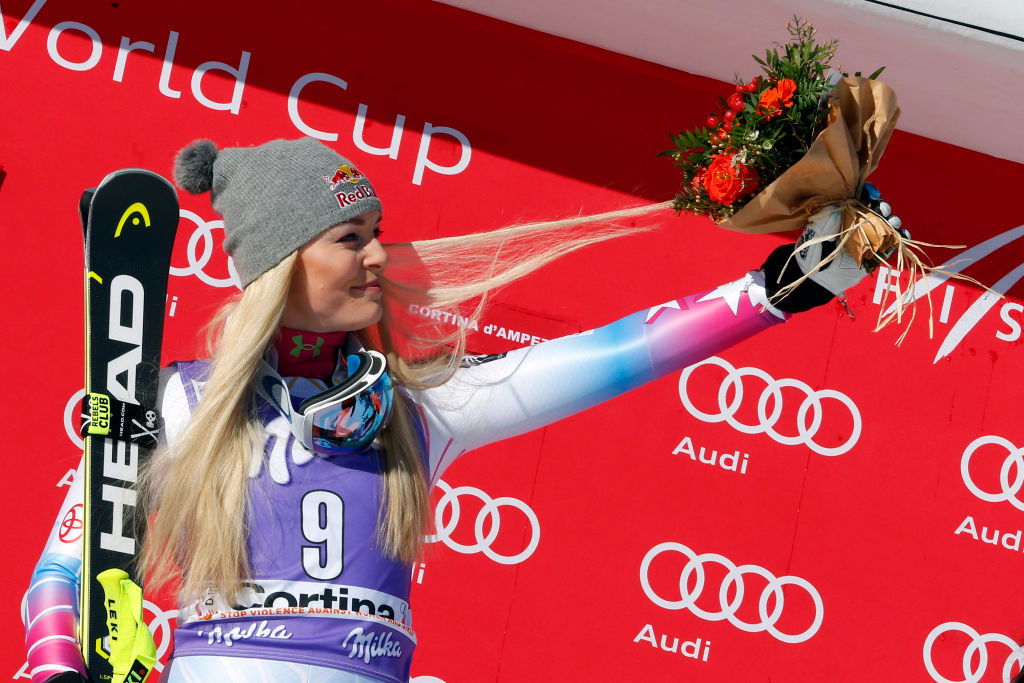 The American skier is over in South Korea for the Winter Olympics and is apparently so wrapped up in competing that she almost forgot about Valentine’s Day. (SLIDESHOW: 33 Of Lindsey Vonn’s Sexiest Photos)

She’s also surprisingly single and seems to be looking for love.

“So apparently it’s Valentines Day,” Vonn tweeted on Wednesday. “I forgot all about it because I’m at the Olympics and I’m single. Anyone else out there single and want to be my valentine?” Vonn asked along with the hashtag #worthashot.

So apparently it’s Valentine’s Day….I forgot all about it because I’m at the #Olympics and I’m single. Anyone else out there single and want to be my valentine? #worthashot

The 33-year-old sensation might not be serious about looking for a valentine, but the tweet certainly got the attention of her fans. (SLIDESHOW: Step Aside, Lindsey Vonn. All Eyes Are On This Olympic Skier)

It didn’t take long for thousands of her followers to take a shot at the skiing superstar on social media. Less than 12 hours after she posted the tweet it had nearly 3,000 comments.

Vonn’s got to be feeling overwhelmed with love from her fans now. Hopefully it gives her the confidence to dominate the competition in her upcoming Olympic events.