The Washington Post published an article Thursday claiming that Treasury Secretary Steve Mnuchin came out in favor of gun control during a House Ways and Means hearing that morning, but now Mnuchin’s office disputes the report.

Treasury spokesman Tony Sayegh told Politico the Post’s claim — that “Treasury Secretary Steven Mnuchin on Thursday called on Congress to look into issues related to gun violence less than 24 hours after 17 people were killed in a school shooting in Florida” — took his testimony out of context. 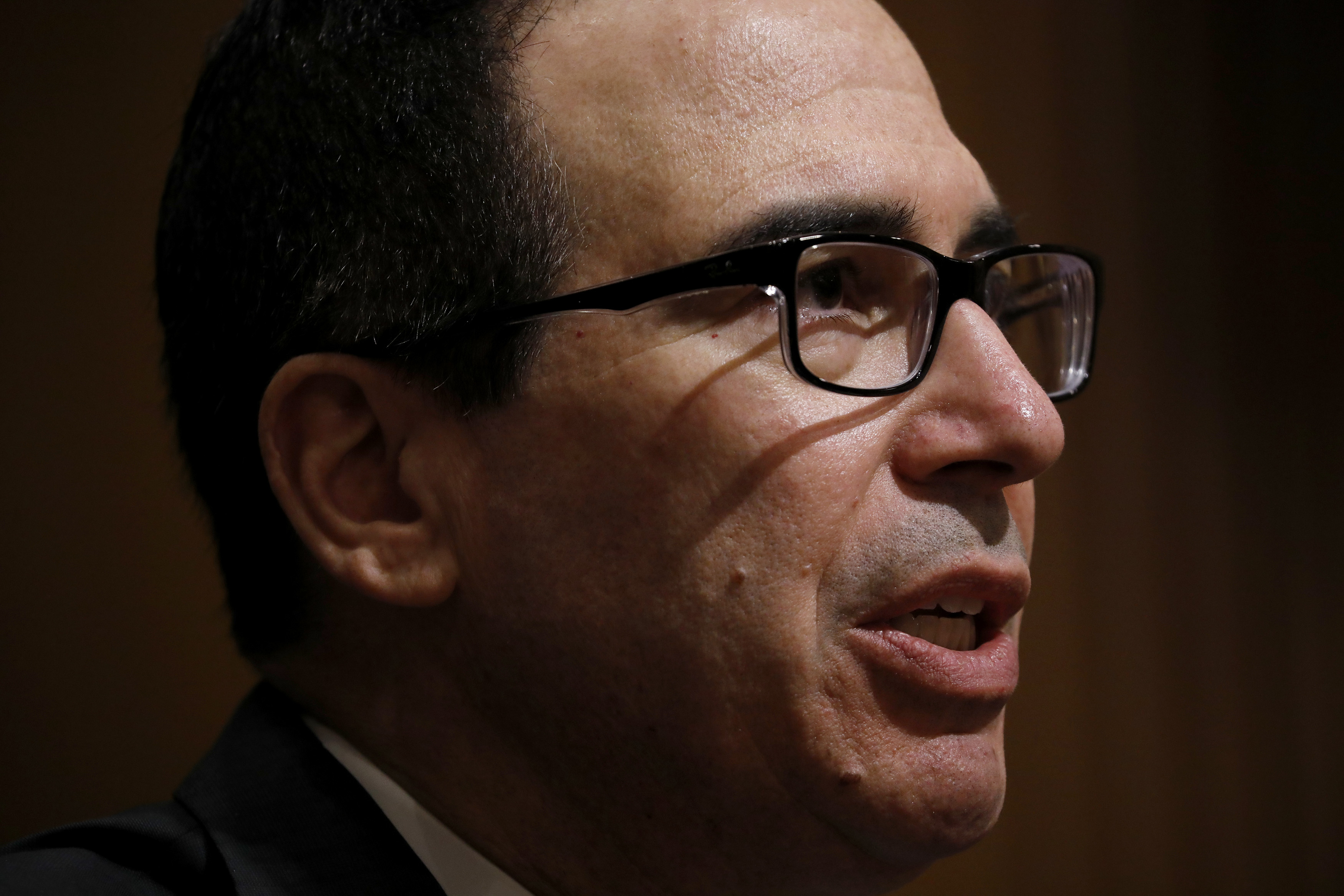 The Post originally referenced comments Mnuchin made in response to a question from Ga. Democrat John Lewis: “Is there any money in the budget to deal with the proliferation of gun violence.”

Mnuchin said he wasn’t sure “of that level of detail” to properly answer Lewis’ question, but added the he “would urge Congress to look at these issues.”

“Secretary Mnuchin was directly addressing Congressman Lewis’ question about availability of funds in the budget to address the issue of gun violence,” Sayegh told Politico. “He also reflected the feelings shared by all Americans that yesterday’s school shooting was a profound tragedy”