Months after Jackie Chan teased a possible “Rush Hour” reunion, Chris Tucker has confirmed the unexpected sequel is officially in the works. 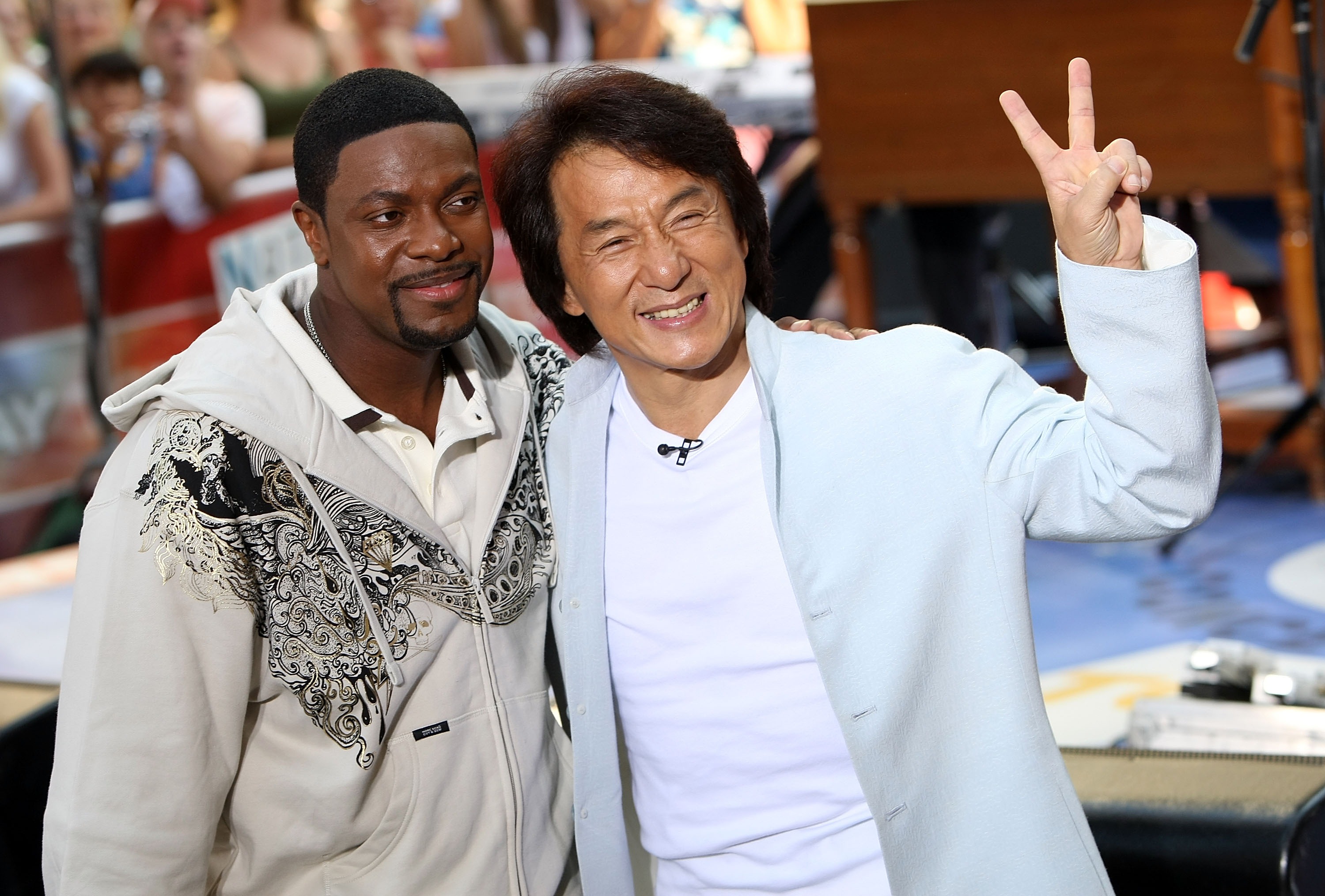 “This is going to be the one. The rush of all rushes,” Tucker told ESPN’s “The Plug” on Wednesday. “Jackie is ready and we want to do this so that people won’t ever forget this.”

It’s been more than 10 years since “Rush Hour 3” went to theaters, so the fourth installment is long overdue. Chan reportedly turned down scripts for a fourth run for years but finally agreed to do one more if Tucker signed on as well. 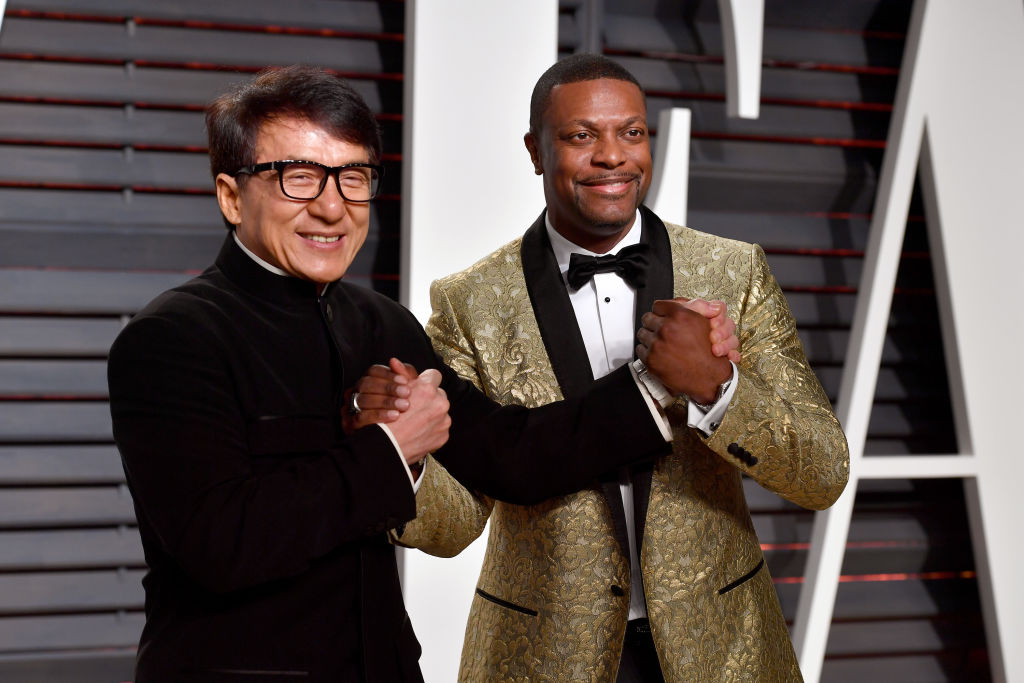 Finally, Detectives James Carter and Detective Inspector Lee are getting back together.