Another potential school shooting was prevented after Los Angeles police took proper action in response to an online threat.

Former Miami Dolphins player Jonathan Martin, who was at the center of the NFL bullying scandal a few years back, was the man responsible for the threat and has been taken into custody for questioning.

Martin posted a chilling photo to his private social media account on Thursday, in which he hinted at shooting up Harvard-Westlake, where he attended high school. The photo included a shotgun and some shotgun shells along with the name of his high school and several of his former NFL teammates who bullied him.

“When you’re a bully victim & a coward your options are suicide, or revenge,” Martin wrote in the caption.

After being notified of the potential threat, Harvard-Westlake closed down and urged students to stay away from the campus.

“Last evening, we learned of an Internet post that mentions Harvard-Westlake by name,” the school said in a statement. “Out of an abundance of caution, and because the safety of our students, faculty, and staff is our top priority, we made the decision to close school today. We are working closely with law enforcement and will share more information when we are able.”

Martin’s threat came just over a week after the shooting at Marjory Stoneman Douglas High School in which a gunman killed 17 people. The former Miami Dolphins player has reportedly been detained and is now being questioned by the police.

“The individual we believe to be responsible for the social media post has been detained and the investigation is ongoing,” law enforcement officials told TMZ. 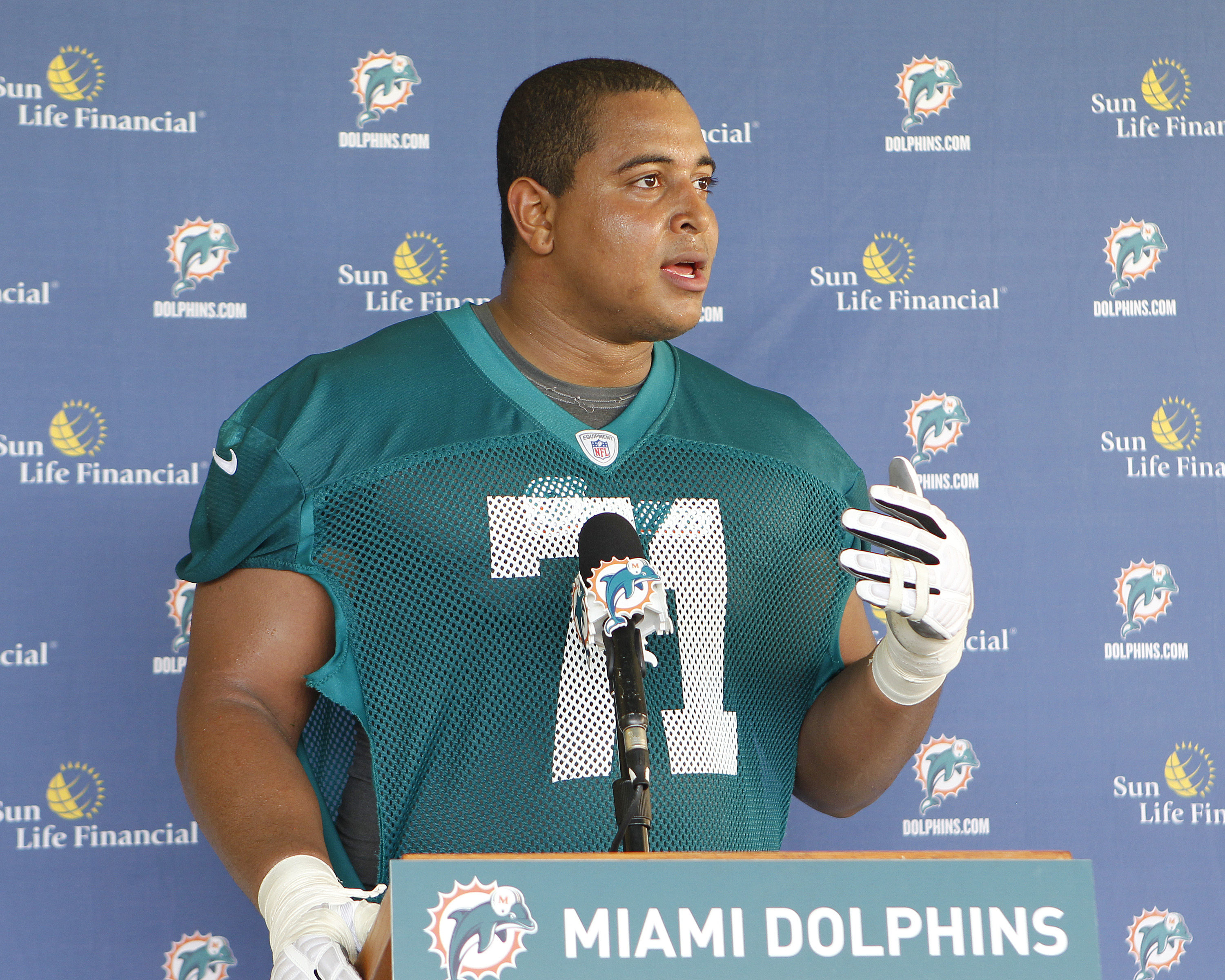 Martin mostly faded from the spotlight ever since the Miami Dolphins bullying scandal blew over. According to the New York Post, Martin has attempted suicide on multiple occasions. Luckily nobody was hurt before the police were able to track him down in response to his online threat.