The court and Judges Lewis A. Kaplan and Jon O. Newman ruled that “TVEyes has failed to show that the product it offers to its clients can be justified as fair use.” 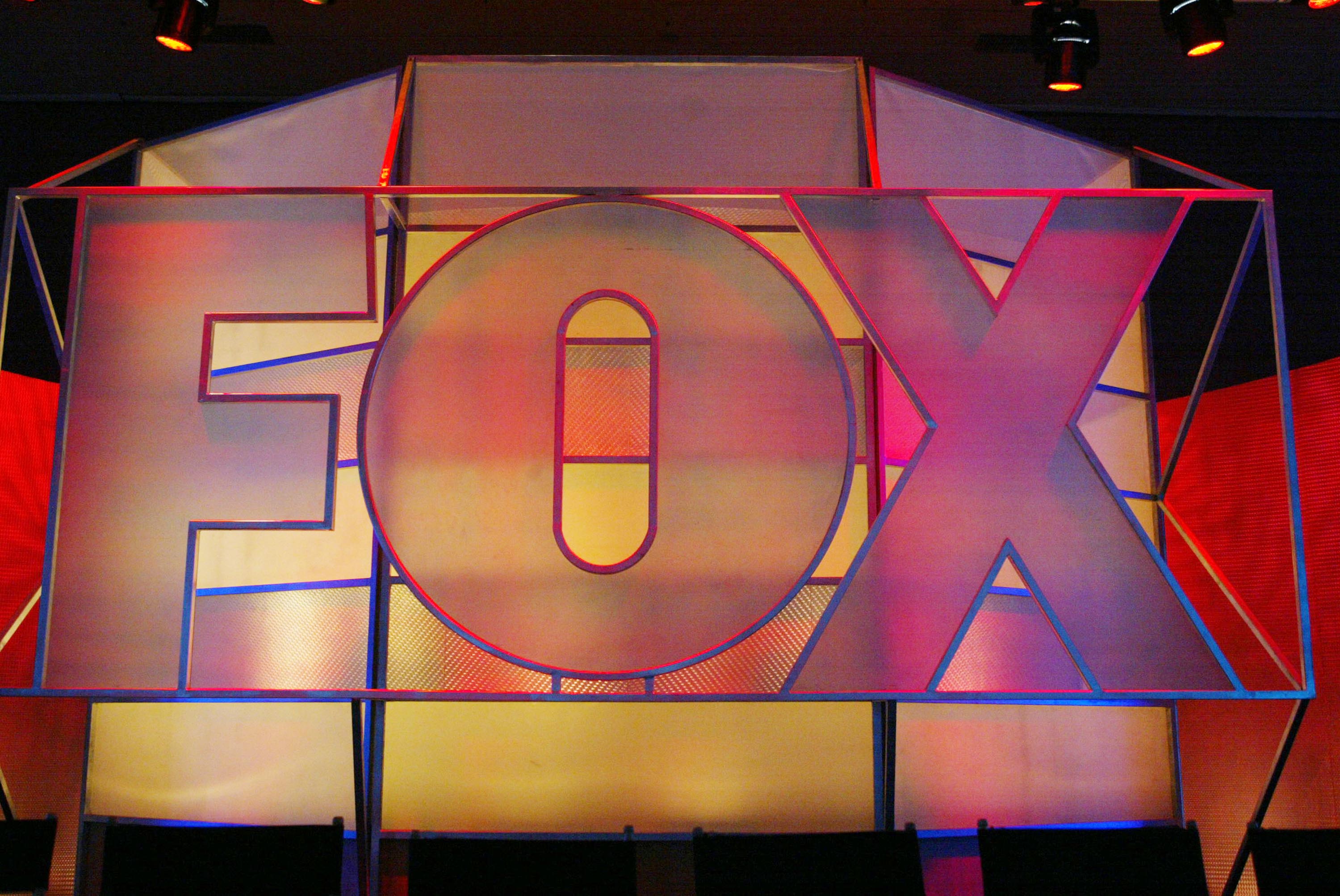 The Fox Network logo is displayed during the 2005 Television Critics Winter Press Tour at the Hilton Universal Hotel on January 17, 2005 in Universal City, California. (Photo by Frederick M. Brown/Getty Images)

“TVEyes’s re‐distribution of Fox’s content serves a transformative purpose insofar as it enables TVEyes’ clients to isolate from the vast corpus of Fox’s content the material that is responsive to their interests, and to access that material in a convenient manner,” the ruling states. “But because that re‐distribution makes available to TVEyes’s clients virtually all of Fox’s copyrighted content that the clients wish to see and hear, and because it deprives Fox of revenue that properly belongs to the copyright holder.”

“This is a significant win in the field of fair-use law,” Fox’s outside counsel Dale Cendali said of the ruling in a statement provided to The Daily Caller. “The Second Circuit was very clear that TVEyes cannot offer any of Fox’s audio visual content whether by viewing, downloading, sharing, or archiving.”

“We cannot emphasize enough the practical effect this win should have for content holders of all stripes in not being deprived of the benefit of monetizing content by those standing on fair use grounds.”

At the time of this article’s publication, TVEyes had not removed Fox News as a source from its online clipping tool, an individual with working knowledge of the platform told TheDC.

TVEyes is widely used by government offices — in both the executive and legislative branches — and private industry companies.

“The ‘market harm’ factor is the most important consideration when it comes to fair use,” Keyes continued. “If the defendant’s use is generating a substantial amount of revenue to defendant, then the court will likely find that the plaintiff has suffered a ‘market’ harm — even if plaintiff doesn’t necessarily use its copyrighted content in the same manner as the defendant.”

“This is an important, if not the most important, consideration in the context of fair use.”

“While we are disappointed by the decision, we continue to believe that TVEyes offers a valuable public service to its customers, including government agencies, the military, law enforcement and the news media, within the bounds of the law,” a TVEyes spokesman told TheDC. “We are in the process of evaluating the decision and considering our options.”